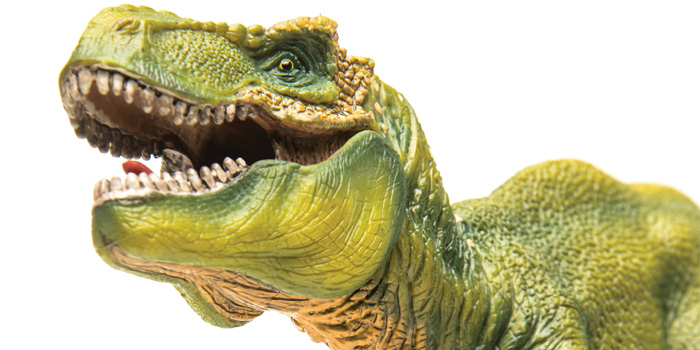 While in Detroit for the recent NACE | CARS show, I stayed in a hotel right on the Detroit River. Out of the hotel window, I had a great view of the river and the Windsor Ontario skyline. One evening, I saw a huge Great Lakes ship head downriver toward the Ambassador Bridge and Lake Erie. It really caught my eye because of how long it was. I found a phone app called “FindShip” that could tell me what ships were in my area, what kind of ships they are, how fast they’re going, what their destinations are, how much they weigh, when they were built and what their dimensio 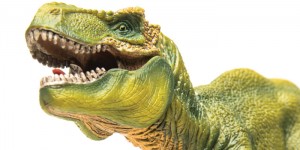 The ship I was interested in that evening turned out to be the Joseph H. Thompson, a 706-foot-long cargo ship built in 1944 and one of the most historic ships on the Great Lakes. Originally, it was built to be a troop carrier for World War II. In fact, this very ship was present off the shores of Normandy on D-Day, bringing troops that would eventually land on the beach that day. Who knew such a ship existed on the Great Lakes today, especially as a cargo ship carrying cargo such as limestone or iron ore?

I was fascinated by this and dug deeper to learn more about this ship’s history. It was decommissioned from being a naval vessel, sat for a few years, and then was purchased and converted into a cargo hauler. In fact, at one time, it was the largest cargo ship in the world.

Still in Service » So what does all this have to do with web presence management? I would like to use the ship as an analogy. A ship that was originally designed to be a troop carrier is still sailing 71 years later. Not in its original form. Not with the same technology. Not with the same power plant (the original was steam turbines, nearly 10,000 horsepower). Not with the same radio or other communications systems – lighthouses were how these vessels were kept off the rocks. There was no GPS, no Internet and no life boats for the hundreds of troops they were carrying. But, after adapting, changing, redesigning and reinventing for more than seven decades, this ship is still in service, doing its job day in and day out. This ship was worth saving from the scrapyard time and again, and ingenuity and means made it possible. Can’t that be said about your business, too?

Is your business the same today as it was the day you opened your doors? Have you grown? Have you adapted? Have you redesigned or reinvented your business? If you’ve been in business for more than five years, the answer to these questions is almost certainly “yes.” But is it in all areas?

Different Hats » In his book titled “The E-Myth Revisited: Why Most Small Businesses Don’t Work and What to Do About It,” Michael Gerber talks about the different hats a business owner must wear. These hats are the “technician,” “manager,” and “entrepreneur.” Gerber states that business owners must find a balance between all three of these in their day-to-day operations, but they often gravitate toward what they know and are most comfortable with, thus neglecting the other areas that need attention. What they pay attention to isn’t necessarily what the company really needs.

I saw exactly this in action again at NACE | CARS. The coolest equipment, the latest tools, the things that most body shop owners and managers are most comfortable with, the things that really light their fire – these were the things that they paid attention to the most. They could focus on things to bring cars to the door or through the door, and what I saw most was focus on the “through-the-door” things. This was evidenced by the busyness of the through-the-door trade show booths and workshop attendance. Those through-the-door things can help you get work done faster, but things like marketing and web presence workshops were much less attended. And I’ve seen this same thing for years.

Bodyshoposaurs » I met shop owners at NACE who still don’t have a website or participate effectively in social media. These dinosaurs are a dying breed as more progressive independents and aggressive MSOs are eating their lunch, and they have no idea why they’re losing market share. Over the years, I’ve spoken with the adult children of these bodyshoposaurs who are frustrated beyond words when Dad won’t let them launch an online presence. On the other side of that, I’ve seen Junior take over when Dad finally retires and spend too much time on the entrepreneur side of things, neglecting the manage-ment and technician side of the business. One shop like that recently went under; it was a sad state of affairs. A balance must be found.

So take a step back, look at your business from a distance and honestly consider what you’re doing and how you’re doing it. Where can you evolve, adapt, innovate, promote, improve and grow? How’s your online presence? Be honest…then take action!