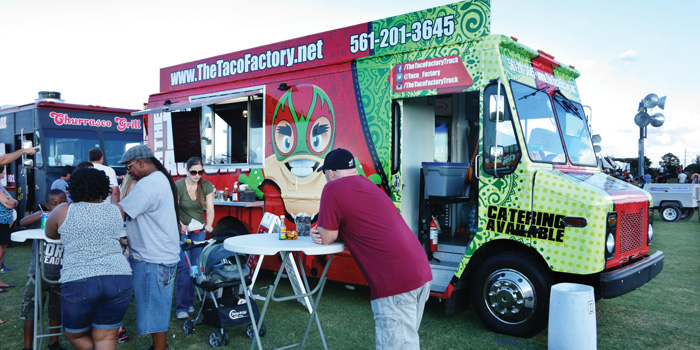 Once again, it’s time to urge you to avoid the dirty tricks and scams some web developers practice routinely.

Once again, it’s time to urge you to avoid the dirty tricks and scams some web developers practice routinely. My late pastor used to say, “People should be better than they are…but they’re not.” And we at Optima Automotive have come across more than our fair share of people who should be better but aren’t. In fact, some are just bad, plain and simple. One client, a female shop owner who we’ll call “Jane,” was trying to get her domain name registration transferred from her old website developer to her. It didn’t go well.

Jane asked Optima to design a new website for her and manage her social media accounts, too. After some research, we found that the former developer, who we’ll call “DBD,” also owned the rights to her business domain name – never a good thing unless you have the utmost trust in your developer. Even then, we urge you to have control in case something happens. So we coached Jane on how to request the transfer.

It’s simple to transfer a domain from one owner to another. The original owner goes in to the domain registration service they use, unlocks it, gets a transfer code and then communicates that to the new owner, who sets up their own domain registration account and looks for “transfer a domain.” They provide the domain name, enter the code and pay the fee. That service then sends an email to the original owner asking if they agree to this transfer. They agree, and the transfer is complete. Five to 10 minutes of work, tops.

Not in this case, however. The original developer, DBD, sent a total of six documents to be reviewed, initialed and signed. One was a release agreement that “releases” DBD from claims, damages and liability caused by the “certain loss of rankings” due to transferring the domain name to her. There was a five-page “software acquisition” agreement that needed each page initialed, and a nondisclosure agreement that wouldn’t allow Jane to even use her existing website or communicate anything about it to a future developer she might contract with. DBD said doing so would enable “rogue agents” to provide false information with the “sole purpose of discrediting the good name” of DBD. Good name indeed. Worse yet, this nondisclosure was to extend for 15-1/2 years! DBD then billed Jane’s company $350 to transfer the website and domain name and indicated that if she didn’t pay immediately, she would incur a 15-1/2 percent monthly late charge!

Jane was beside herself. “I have never experienced anything like this!” she said. We told her by no means should she sign any of these agreements. She complained, and DBD sent the following message:

Please understand that because of the tremendous impact and ramifications of transferring a domain name, a company’s asset, all the agreements/forms, etc., must be signed (including initialing every page) and the invoice must be satisfied in full before the domain name and site are transferred. It will take you about two hours, and you’ll see that they’re meant to protect you and me from nasty surprises now and in the future. There isn’t a hidden agenda, nor is there anything that will harm either of us. I would never do that to one of my most cherished, longer term clients.

When she again told DBD that she only wanted the rights to her own business domain name, he accused her of being coached by some outside entity, and that the words and grammar she used weren’t her “normal” way of communicating. He then said this:

Transferring a web domain is not a 5- to 10-minute job, and those who misinform anyone wishing to transfer an entire online presence are selling web services as an ancillary service, e.g. taco truck operators who sell web design out of their taco trucks. This is not meant to discredit or demean the noble profession of operating a taco truck.

If this wasn’t such an injustice, that would actually be kind of funny. But the fun ended a long time ago.

So why not just tell Jane to buy a new domain and start from scratch? Because her existing domain has recognition by search engines that would take months to recoup, costing her business. And DBD knew it. Plus, DBD controls her email accounts, so she would lose those. Hundreds of people have Jane’s email address. DBD has access to her accounts, and Jane believes he’s spying on her communications, forcing her to use her AOL email to communicate with us.

This whole thing is yet to be solved, but it should teach us all a lesson. As I’ve said many times before, as the business owner, you should have all the keys to your castle – your entire castle, not just parts of it. That means the following for your web presence:

Not having this access can and does cause major headaches. It’s simple to avoid it. Get the keys.