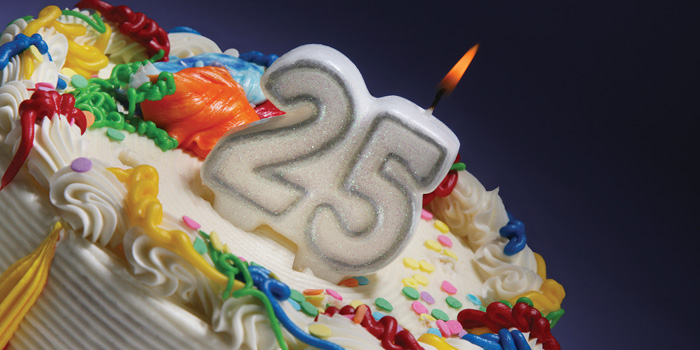 I would argue that one of the most revolutionary things that has ever happened is the World Wide Web (WWW).

Twenty-five years ago, the WWW was proposed by English computer scientist Sir Timothy Berners-Lee. Sir Timothy wrote the first Web browser in 1990, which became known as “The Web.” This wasn’t available to the public yet as it was purely in its infancy, but once it was, it ushered in the Information Age as we know it today. Now, it’s the primary means for billions of people around the globe to interact with each other and with businesses.

The following have had a huge impact on you, your personal life and your business:

Given the most recent statistics, your neighbors, and likely you, too, expect to have access to online technology whenever they want, wherever they are and carry the devices required to make this kind of access possible. And yet today, there are still collision repair shops in America that do not have a website, and many more that have no presence on social media, have not claimed and verified their listings on Google, and pay no attention to reviews that have been left about them on sites like Google, Yelp, Carwise or Auto Body Review.

In just a quarter of a century, the WWW has taken the world by storm. So not participating in it effectively, in all its forms, is simply a business decision to not keep up with the times. At Optima Automotive, we call this “web presence management.” Web presence management means:

What we talk about today regarding your online presence will change quickly, and new things will come up in the blink of an eye. Keep your eyes on this column each month for the latest.