The U.S. House of Representatives has passed H.R. 3962, the "Affordable Health Care for America Act," in a vote of 220-215. H.R. 3962 contains a provision that repeals the antitrust exemption in the McCarran-Ferguson Act for health insurers. The provision excludes property and casualty insurers. According to the Automotive Service...

Congress is considering a partial repeal of the McCarran-Ferguson Act that would apply only to health insurers – H.R. 3596, the Health Insurance Industry Antitrust Act – which was recently approved by the House Judiciary Committee. The Automotive Service Association (ASA), however, says it supports a full repeal of the...

The U.S. House of Representatives Judiciary Committee voted 20-9 in favor of H.R. 3596, the Health Insurance Industry Antitrust Act, which would partially repeal the McCarran-Ferguson Act as it applies to health insurers. The House leadership has not scheduled consideration for the floor. The Automotive Service Association (ASA) says it...

ASK BSB:Supplements and the Law

LETTER TO THE EDITOR: A/M Parts: Like, Kind and Quality?

I recently read a news story on your Web site [CAA Survey Questions Quality of CAPA-Certified Parts] and feel the need to comment. First, a little background on me. I’ve owned and operated a larger shop on the West Coast for almost 30 years and have experienced firsthand all of...

Earlier this week, Gov. Arnold Schwarzenegger signed A.B. 1200, insurer-backed legislation that loosens restrictions on the information insurers can provide to claimants during the claims process. The bill adds the following to section 758.5 of the California Insurance Code, known as the anti-steering statute: An insurer may provide the claimant...

Though multitasking is a way of life in the U.S., the federal government is taking aim at a form of it that’s causing thousands of collisions – distracted driving. At the conclusion of a recent two-day summit on the issue in Washington, D.C., U.S. Transportation Secretary Ray LaHood announced a series...

Over 200 attendees at the PPG MVP Business Solutions Fall Conference held Sept. 13-15 in Nashville knew they were in for a treat when Jim “Murph” Murphy jumped onto the stage in a pilot’s suit. The U.S. Air Force fighter pilot and CEO of Afterburner, a corporate training company, wowed... 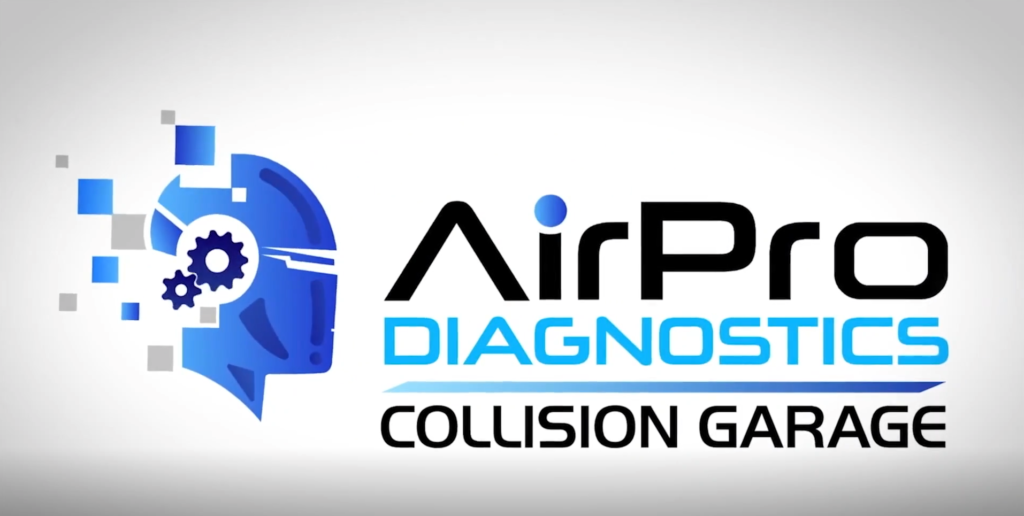