Michael Bradshaw has been working in the collision repair industry for 21 years. He is a second-generation body shop owner and manager who helped his parents grow the business from a small repair shop in the early 1990s behind their home to a $10 million-a-year-plus, state-of-the-art collision center that holds numerous luxury original equipment manufacturer (OEM) certifications, including Porsche, Mercedes-Benz, Jaguar and many others. He himself is a designated I-CAR Platinum individual.

Bradshaw is regarded as having made the most significant impact on the collision industry in North Carolina than any other individual in its history. He helped found the North Carolina Body Shop Association, which is now known as the Carolina Collision Association. He has been a speaker and trainer at the SEMA Show and is currently a board member of the Society of Collision Repair Specialists. Importantly, he gives of his time freely to individual shop owners to help and guide them to do safe, proper and profitable repairs. He is also a volunteer at his local church.

“He has the unconditional belief in doing the right thing, no matter what the cost might be or what people think of him,” said Brian Davies, owner and founder of Body Works Plus LLC. “Being as young as he is, to stand out on a ledge by himself and do the things he’s done alone, he’s taken big risks and shown a lot of courageousness. He has also shown a willingness to help other shops by educating them on proper repairs unconditionally, asking for nothing in return.”

Starting from the Bottom

Matt Ebert’s collision repair career spans 30 years. He started his career in collision working at a body shop at the tender age of 16. By 1997, he became the general manager of New Lenox Auto Body in Mokena, Ill., which by 1999 he owned outright and transitioned to a new brand.

Ebert then proceeded to grow that shop from a single Chicago storefront to a present-day, coast-to-coast network of more than 570 collision repair centers across 35 states and Washington D.C., with each location being built on his values and championing customer service and a people-first culture.

In 2022, his leadership and bold vision led to the groundbreaking strategic transaction of Service King Collision, which officially positioned his network as a national leader in the collision repair industry.

Ebert’s fierce focus on a people-first culture recently led to the development of an internal lottery program, which serves as a recognition and reward system for frontline team members. The teammate lottery provides ongoing opportunities for teammates to be recognized financially on a monthly and quarterly basis. He also spearheaded the development of a unique five-day leadership training program that takes place in Three Forks, Mont., an experience that is a core cultural training element for operations leaders, promoting trust-building, leadership development, operational excellence, team building and more.

Ebert has also shown dedication, commitment and passion for charitable giving and local community engagement. This includes participation in the National Auto Body Council (NABC) Recycled Rides events, where his team oversees the collection, repair and donation of vehicles to those in need, as well as in the NABC’s First Responder Emergency Extrication events, where first responders learn life-saving, advanced rescue techniques. He also supports goodwill programs, such as Feeding America, in which each of his shop locations donates to the largest hunger-relief organization in the U.S. Meanwhile, the company’s annual Make-A-Wish Foundation golf fundraiser supports life-changing wishes for children with critical illnesses.

“Matt is one of us,” said one industry colleague. “He puts his pants on like you and me. He’s down-to-earth and can get down with anyone on any level.” 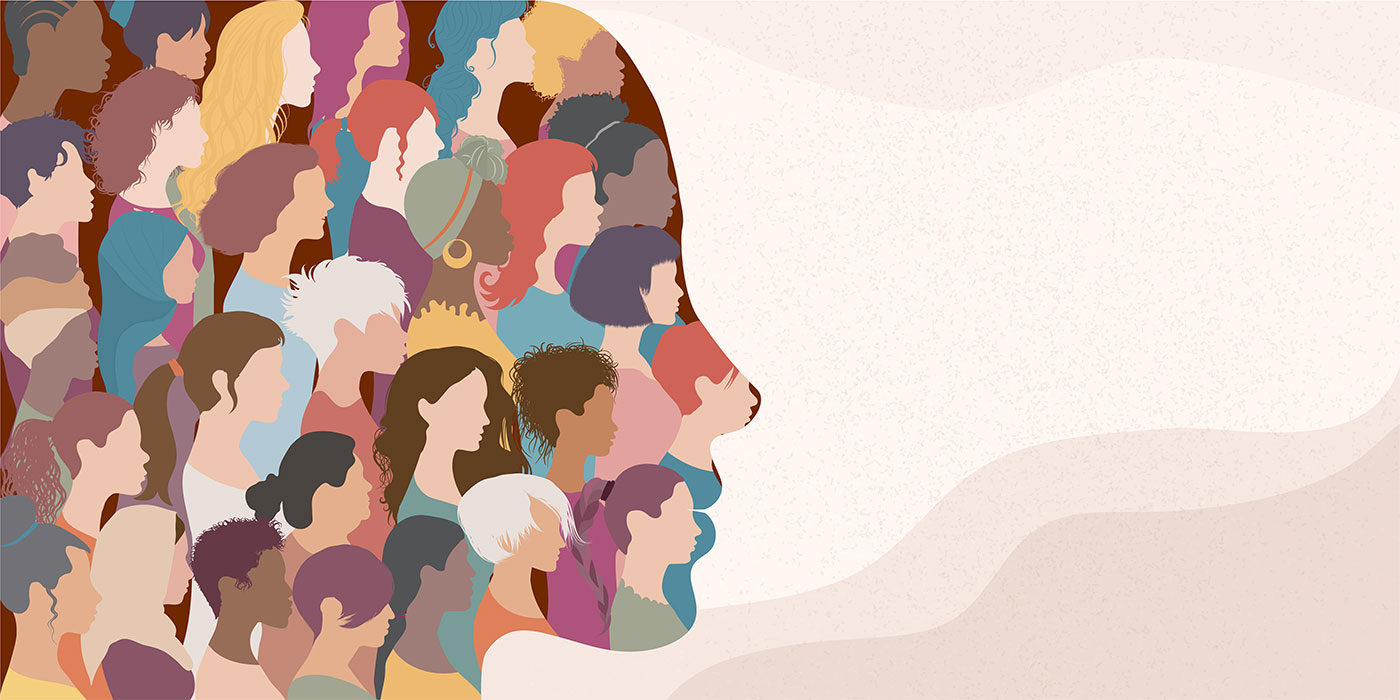 The Evolution of Women in the Collision Industry 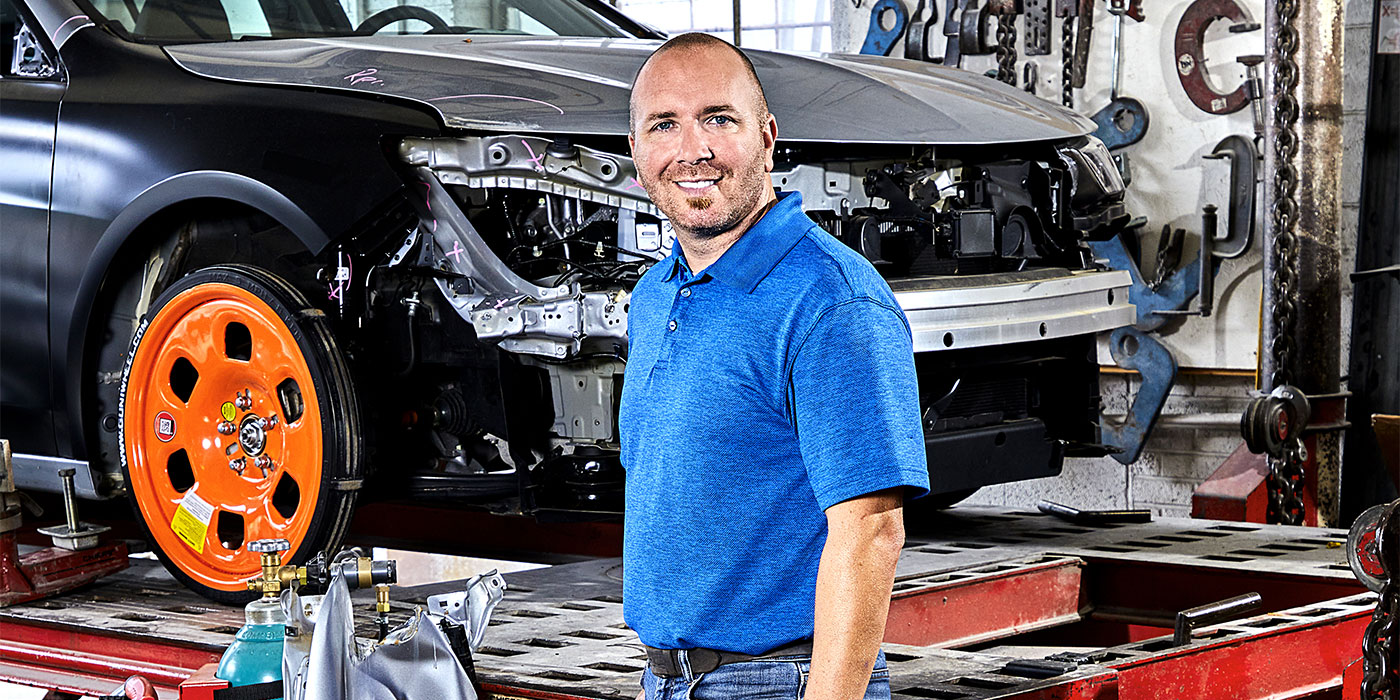 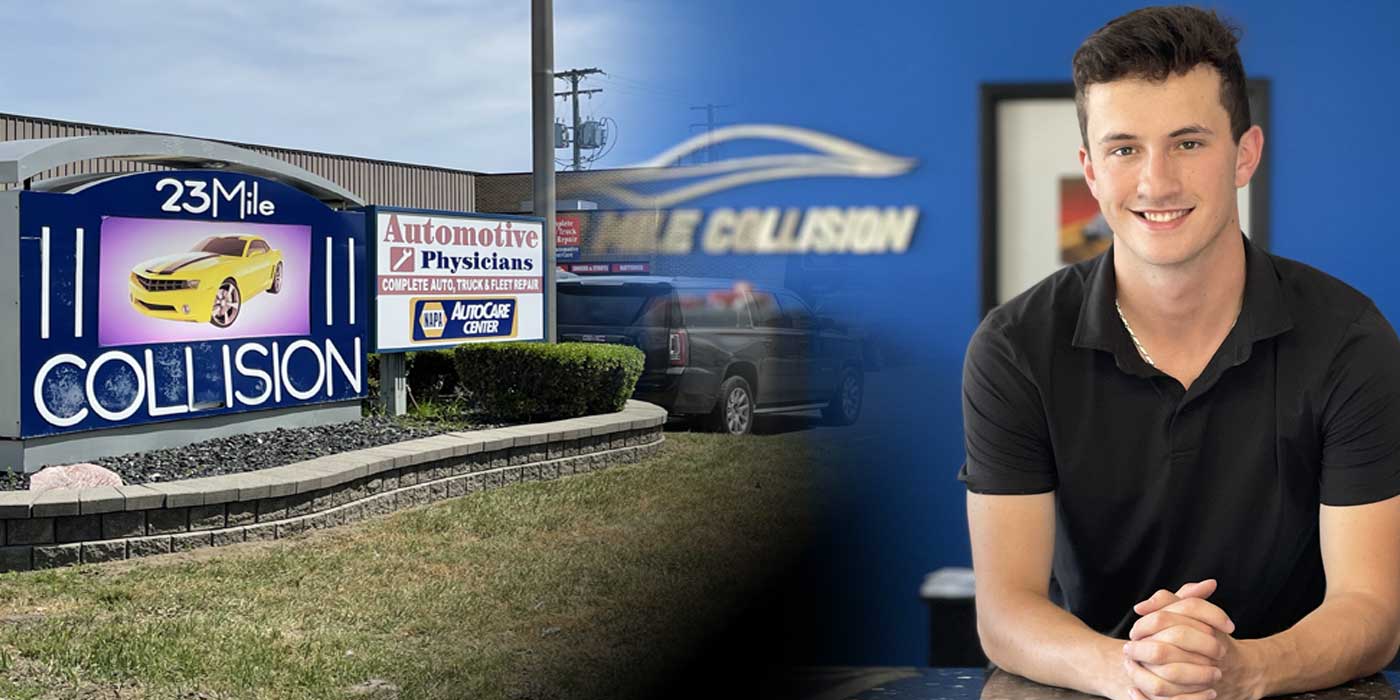 23 Mile Collision: The Young and the Restless 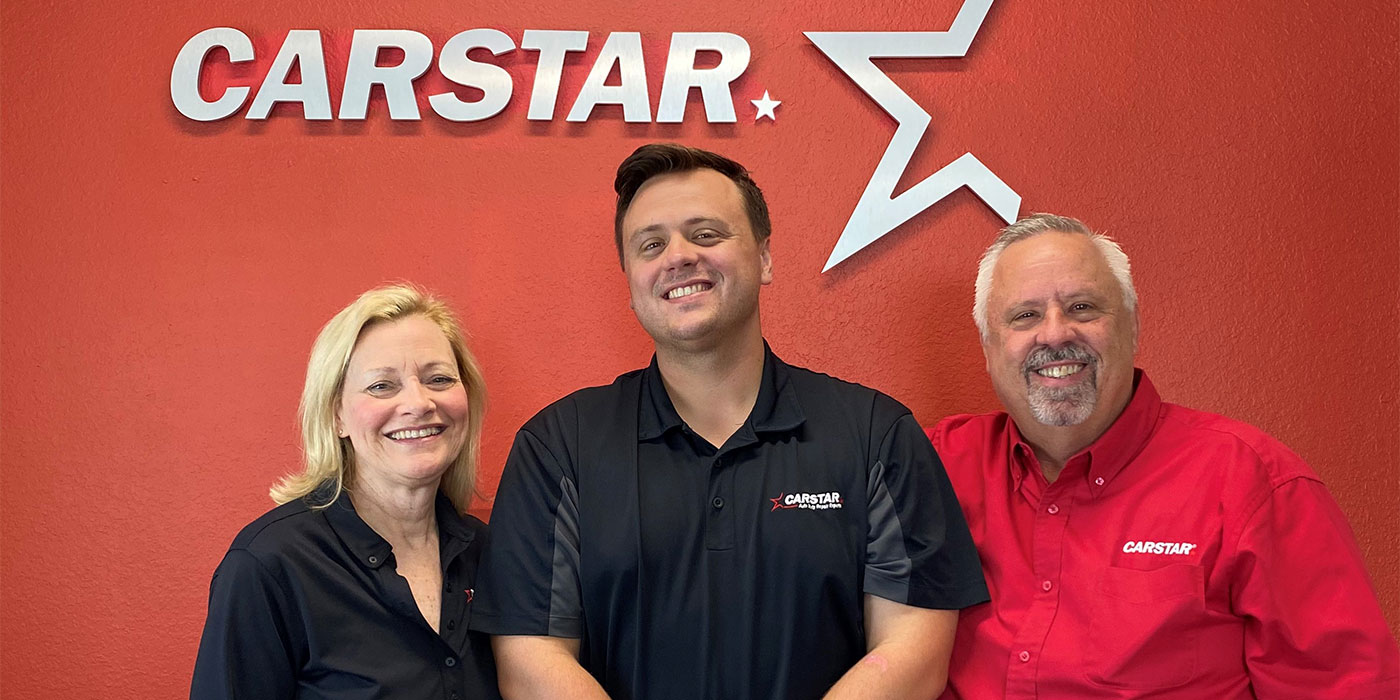 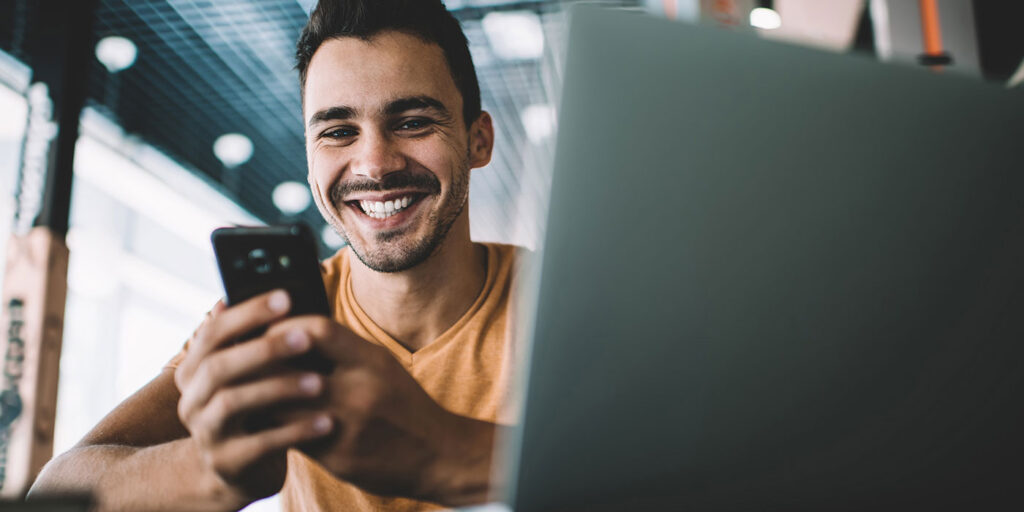 Though most collision centers across the country have had their fair share of challenges in recruiting and retaining technicians over the last several years, there are solutions that have offered some relief to the age-old problem of finding a good technician.

Finding a good “wrench” was a significant problem in the industry before the advent of COVID, but these unprecedented times have made the problem even worse and forced many collision center owners to rethink their approaches to their teams.

Giving Back: ROI for your Auto Body Business and Soul

If you can incorporate the spirit of philanthropy into the culture of your company, it will deliver dividends for years to come. 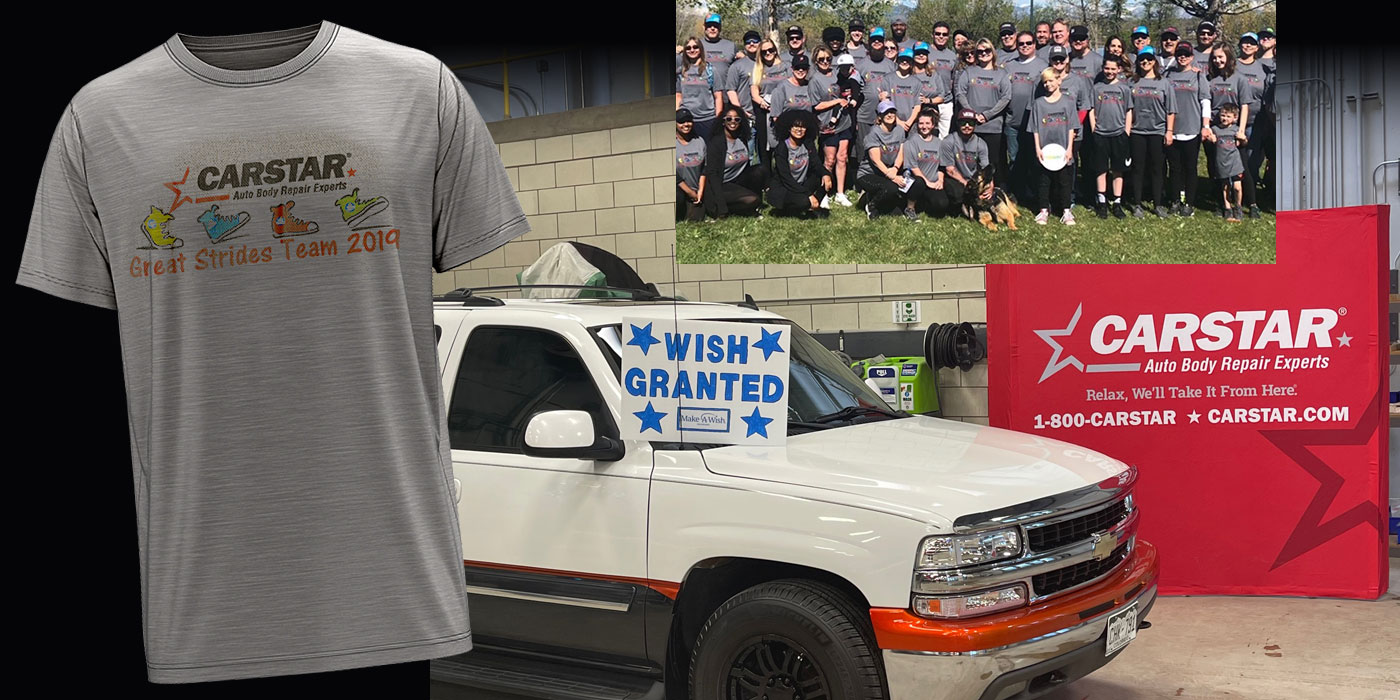 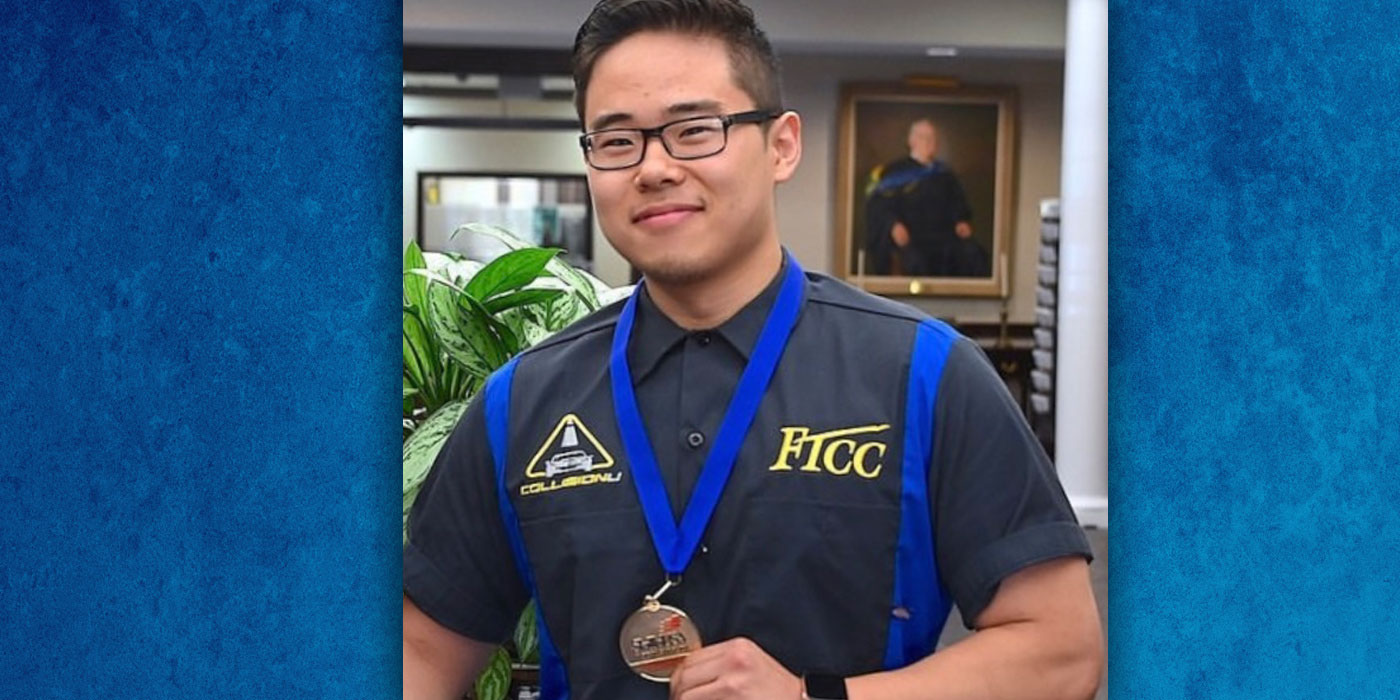 Instructor Leroy Goodwin of Paulding County High School was able to develop a strong auto body program in a short time thanks to the Atlanta I-CAR Committee and CREF. 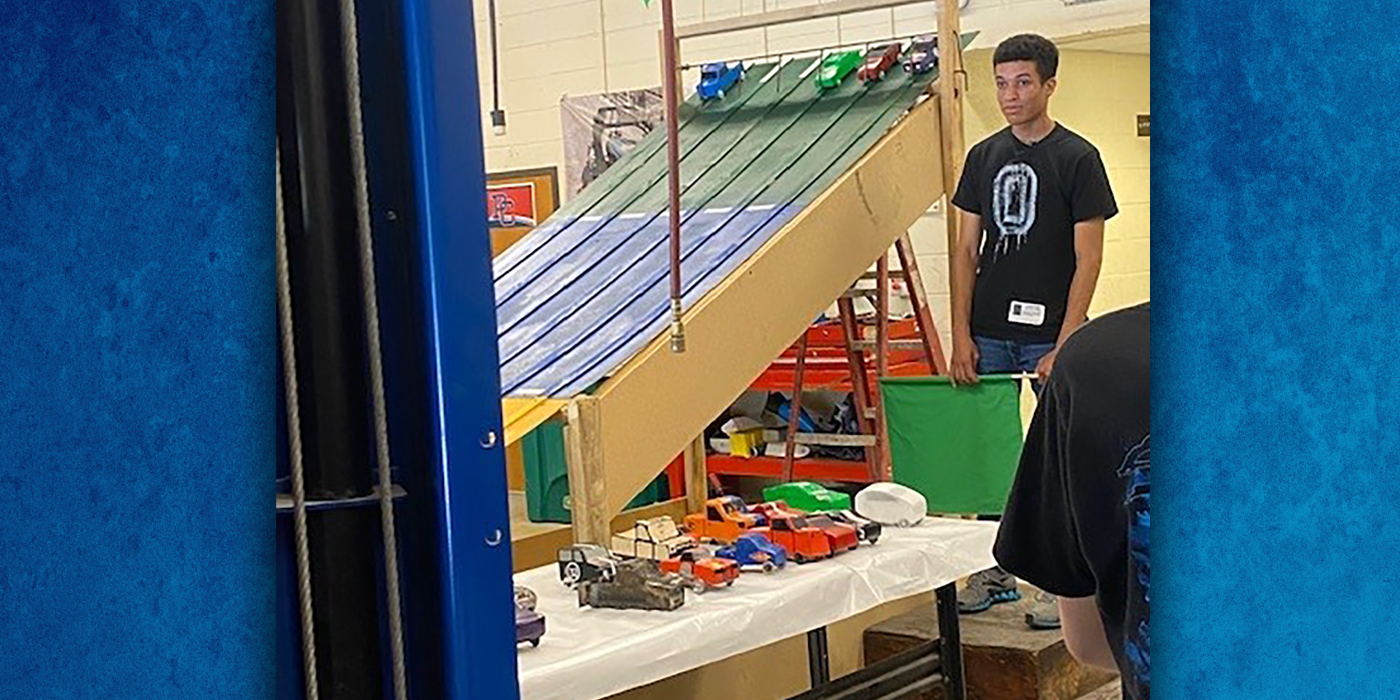 Life After the Sale of Your Auto Body Shop

From relaxing to starting other businesses, these former shop owners are finding that life doesn’t have to end after collision. 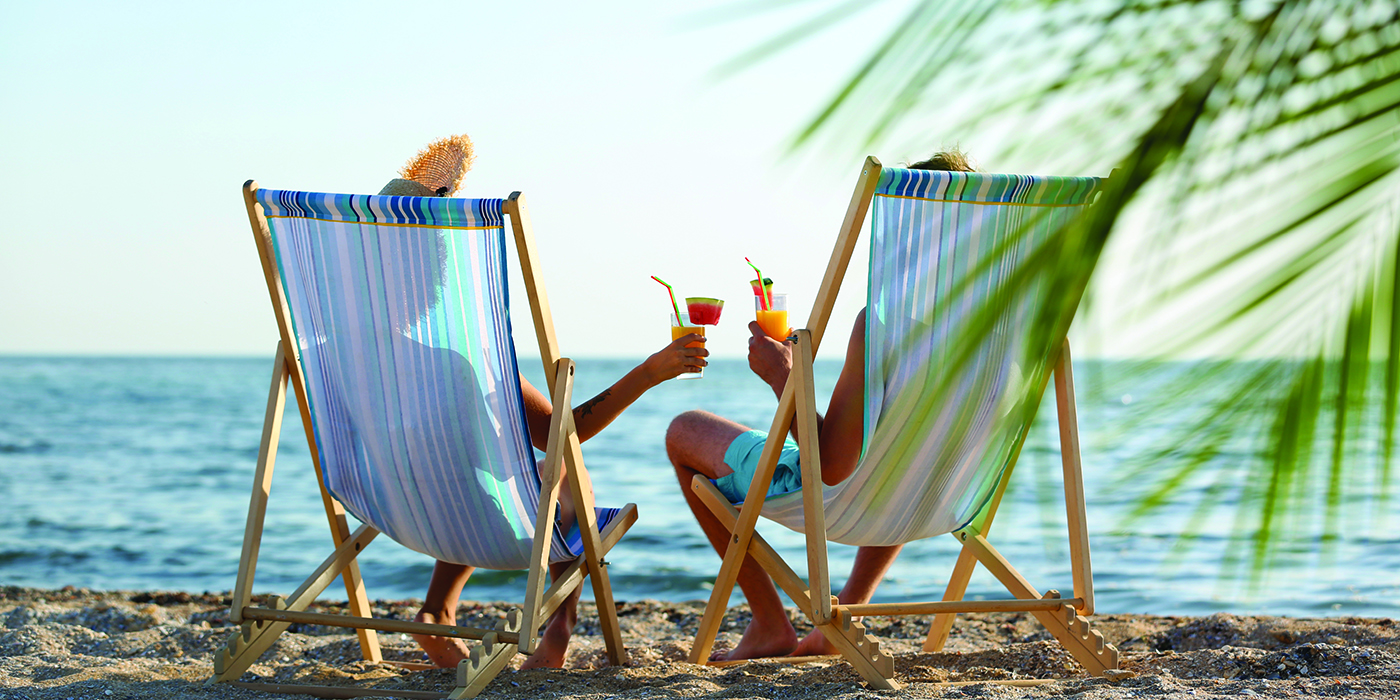 Scan tools and calibration equipment have come a long way as far as ease of operation and ability to access the vehicle. 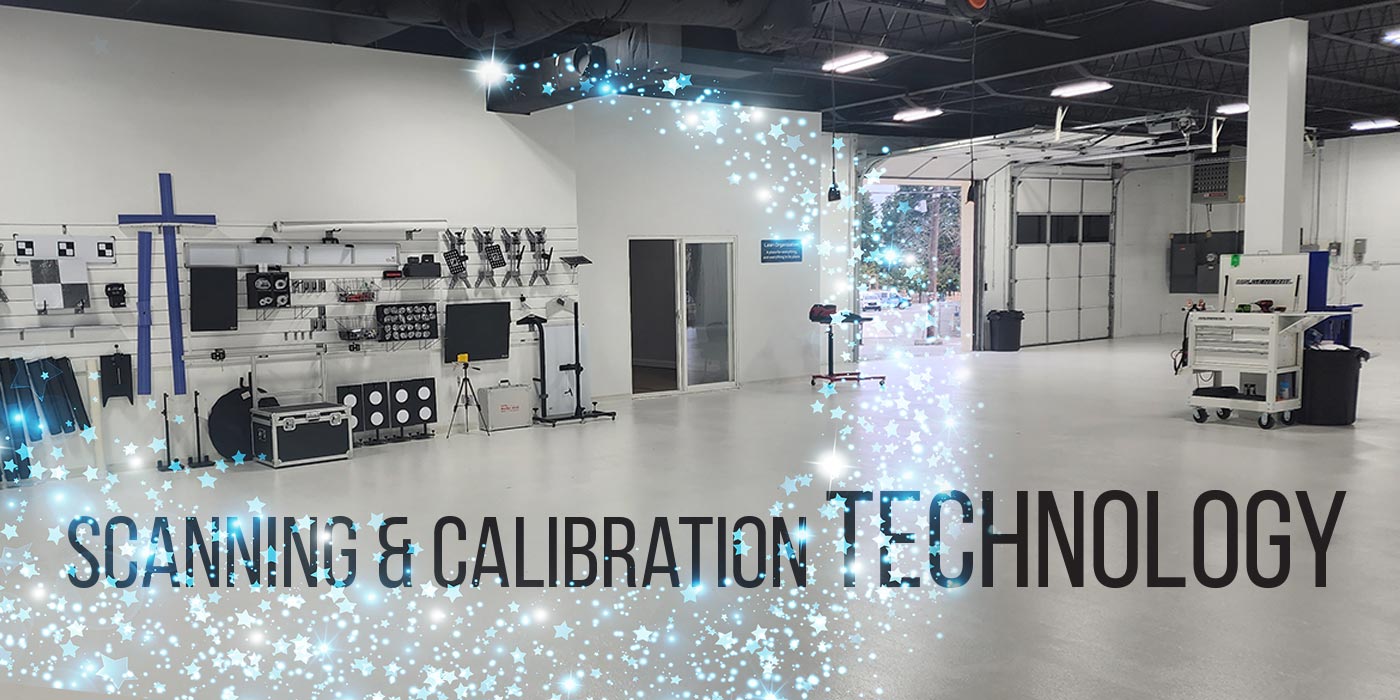 The bull market of consolidation is expected to continue in 2023 even amidst high inflation, rising interest rates and other challenges.

Many repairers are now taking a stand, realizing they cannot conduct business the way they used to.

The new facility that CARSTAR Fort Collins moved into was designed with organization and performance in mind.