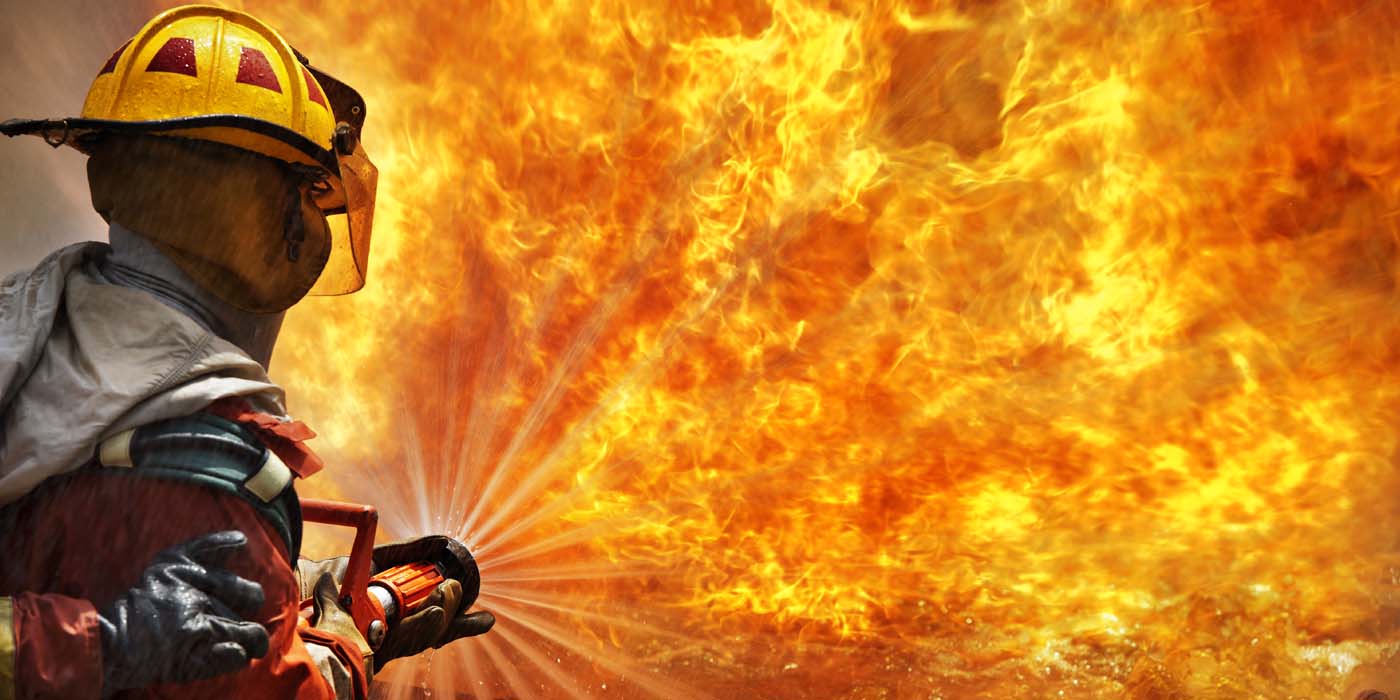 We all know those guys. You know who I’m talking about. The guys wearing the fireman’s helmets who take every chance they get to run out into the hallway at trade shows and conferences. Their phones are glued to their ears as they rub their brows with panicked expressions on their faces.

Of course, we’re not talking about actual firemen but collision shop owners whose businesses run them, not the other way around. They go out of town for networking and education or vacation, but they’re constantly putting out fires erupting in their shops at home. The reasons are many: not having the right people as managers, lack of staff training, lack of standard operating procedures and processes, etc. I know, creating a business that runs on its own is easier said than done, but it can happen and there are plenty of examples in our industry.

Last year was the perfect time to take a step in this direction. Not that it’s too late now, but with the steep drop-off in collisions due to the pandemic, shops had the time to ponder areas in which they could improve.

The shops in the story we wrote titled, “Success During Challenging Times,” did just that. They used their downtime last year productively and came out leaner and meaner. In fact, they might argue that 2020 was the best thing that ever happened to them.

Are you still wearing a fireman’s helmet and lugging around a hose when you’re out of the shop? Or even when you’re in it? Hopefully our collision shop COVID-19 success stories will inspire you to retire the fire gear but, at the same time, heat up your business.

Does Your Collision Repair Business Run You?