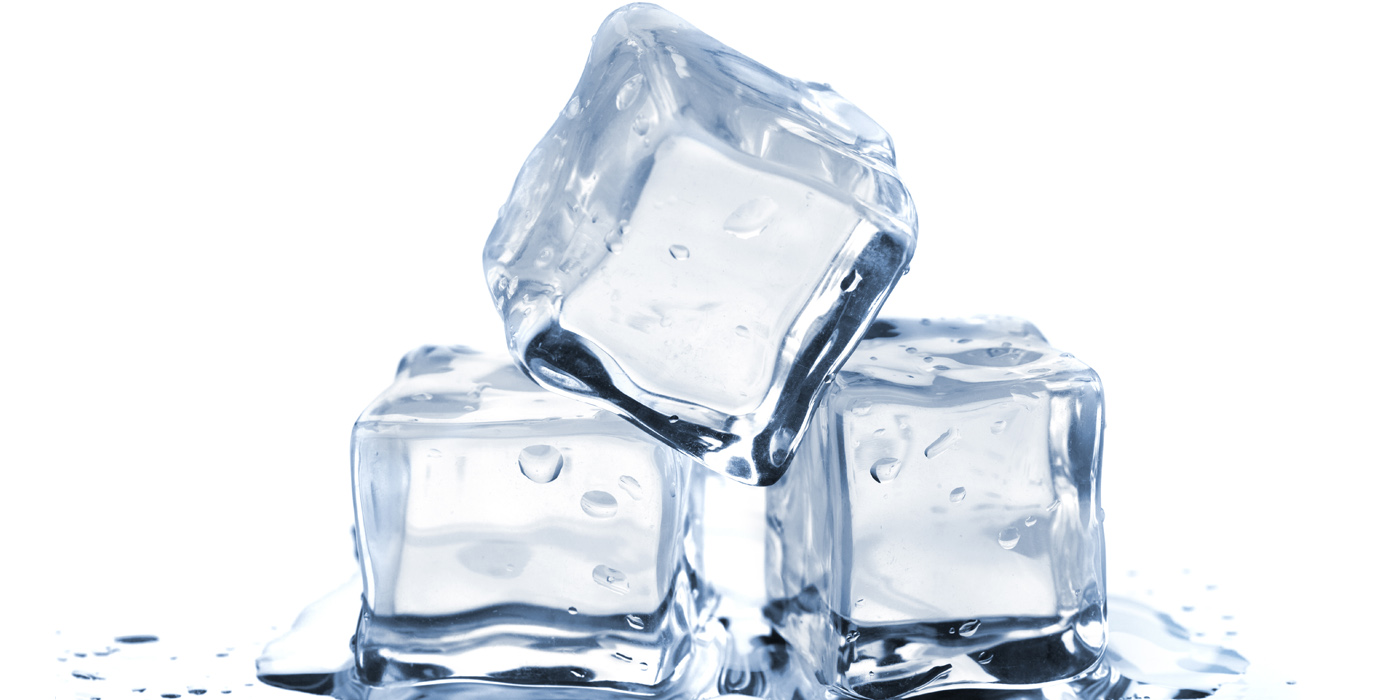 Are you cool, calm and collected as a manager? No one likes a hothead.

I recently attended a retirement party for a former boss of mine. He was in charge of a parks maintenance crew I worked on from 1991 to 1993. It was a great job for a college kid – cleaning the beach, picking up trash and mowing grass out in the fresh air and sun. I had a lot of respect for Jeff back then, and I still do.

I got to meet Jeff’s daughter at the party, and I told her, “I’ll tell you what made this guy one of the best bosses I ever had: he was cool, calm and collected. And he was always fair.”

She replied, “Those are the same qualities that made him a good dad, too.”

It made me think: are you cool, calm and collected as a manager? No one likes a hothead. Lord knows you probably have many reasons to go ballistic every day, but you could alienate staff that way. I don’t think you have to “lay down the law” and yell to be effective. Jeff is proof positive of that.

One of the other managers used to yell at me frequently, like the one time I got the dump truck stuck on the beach. He lost his patience a lot with me, so I became scared of him. You might say, “Aw suck it up, buttercup!” But honestly, the more scared I became of working with him, the more I screwed up.

What kind of manager are you? It might pay to analyze your management style and get your employees’ feedback on what you could do better.

Advertisement
In this article:jason stahl, management

Management: What’s in Store for the Collision Industry in 2020?

Gearing Up for the Big Game

Change: Do It Now or You Will Miss Your Opportunity
Connect with us