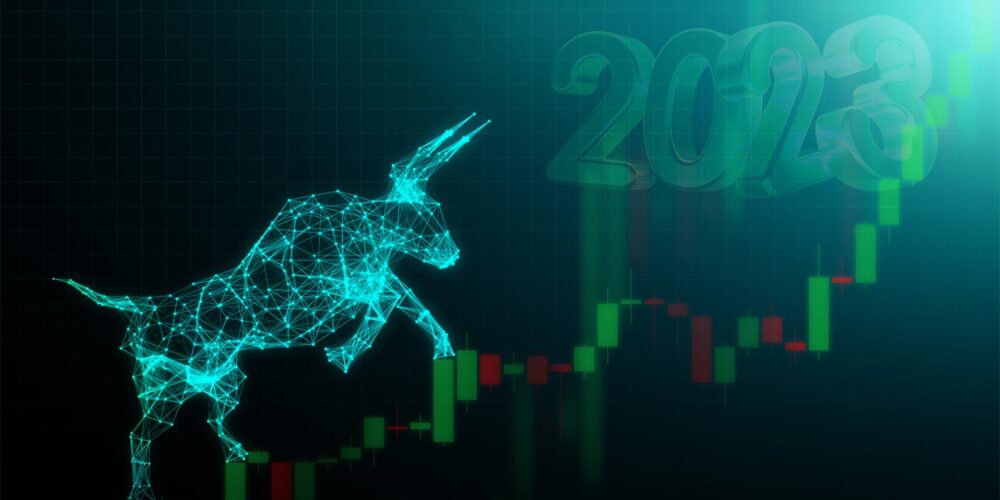 Here we are at the start of 2023, and it’s time for another consolidation market update. We should begin with a bird’s-eye view of the history of consolidation to set the stage for where we are now.

It’s hard to believe that we’ve watched consolidation of the auto body/collision market play out like a television sitcom for over 20 years. During the beginning years, the initial consolidators were working on designing and creating the modeling that we’ve watched evolve into what it is today: a large platform of corporate-owned collision centers offering nationwide service.

I’m dating myself, but I’ve been in the industry for 31 years, and I vividly remember the first time I heard about consolidators in 2007 — and consolidation started a long time before that.

Let’s look at a quick snapshot of the history of consolidation:

Over the last 10 years, consolidation has had a lot of twists and turns. Some of those include:

When Will It End?

Consolidation has to end at some point, right?

Consolidation will end — but not any time soon. The consolidators are all still trying to build their market platforms. And there are many markets that are still untouched.

It’s important to understand why certain markets remain untouched. Anyone who has gone through any education or training on process improvement or has been overwhelmed in life knows that if you avoid spreading yourself too thin and focus on only one to three task items at a time, you’ll be significantly more successful. The consolidators consequently only focus on a few markets at a time so they can be more effective. They typically evolve off a hub-and-spoke mentality, meaning they start by obtaining or creating a market platform and then expand into new towns off the market platform to complement the existing hub. Usually, the new town they expand into off the hub (depending on density) is 10 to 100 miles from the existing hub.

The bull will continue to charge! How long, you ask? It’s hard to say, considering the challenges of inflation and rising interest rates, which at some point will affect consolidators and their activity level. Some consolidators have already reacted to that. That being said, I believe the hard charge will continue for another 24 months and dwindle off within three years.

Most if not all consolidators have received and/or are getting a fresh new influx of cash and will be ready to buy more shops in 2023. Historically, consolidators typically slow down a bit in November and December to plan and strategize for the coming year. For the second year in a row, that is not happening; instead, they were laser-focused on closing as many deals as they could in 2022 and negotiating new deals for 2023. However, some of the original consolidators have allowed the new kids on the block to take the front seat. Some of these new kids have been making historic deals — deals that had been non-existent before 2022 in certain markets. Some of the quiet new kids who fly under the radar are doing the same thing. We expect this bull market to continue in 2023 even amidst high inflation, staffing challenges and labor/material rates suppression — all with a mad dash to create the biggest, most favorable platforms.

Consolidation will most likely end once all of the consolidators have developed market platforms and there’s no further need to add existing shops to speed their development. This will potentially occur through large-scale mergers of existing consolidators. For those thinking of selling, don’t worry — you still have time, but the time to act is now.

The end game for consolidators is return on investment for their investors. That begins and ends with obtaining the most shops with the broadest and most robust platform via mergers and acquisitions of shops — single, MSO and beyond. In the end, similar to McDonald’s, Chick Fil-A, Burger King, etc., we’ll have a buffet of consolidators. Stay tuned as the story unfolds.

A lot of shops that have no interest in selling are asking, “What about me?” What does all of this mean to them?

In my opinion, the future looks bright, as the dragon’s tail will swing in favor of the independent repairer.  People like me who expect a high-quality repair and customer experience will still demand that service.

It’s very difficult for consolidators to deliver high-quality repairs and high-quality customer service consistently. This is the niche of independent repairers: They’ve always been known for it. Grab that niche and focus on delivering that unicorn experience and repair.

As insurers continue to align with consolidators due to their ability to offer nationwide service and steep discounts, it will be especially important for independents to focus on outside-the-box solutions to ensure steady workflow.

Original equipment manufacturer (OEM) certifications are one good method to stand out and eventually get customers and vehicles beelining to your shop, but do not rely on that alone — get out in your community, support that baseball game, help the animal shelter and be visible. Some of the greatest shops I know are non-direct-repair programs (DRP) and doing just this — and their shops are packed with work! 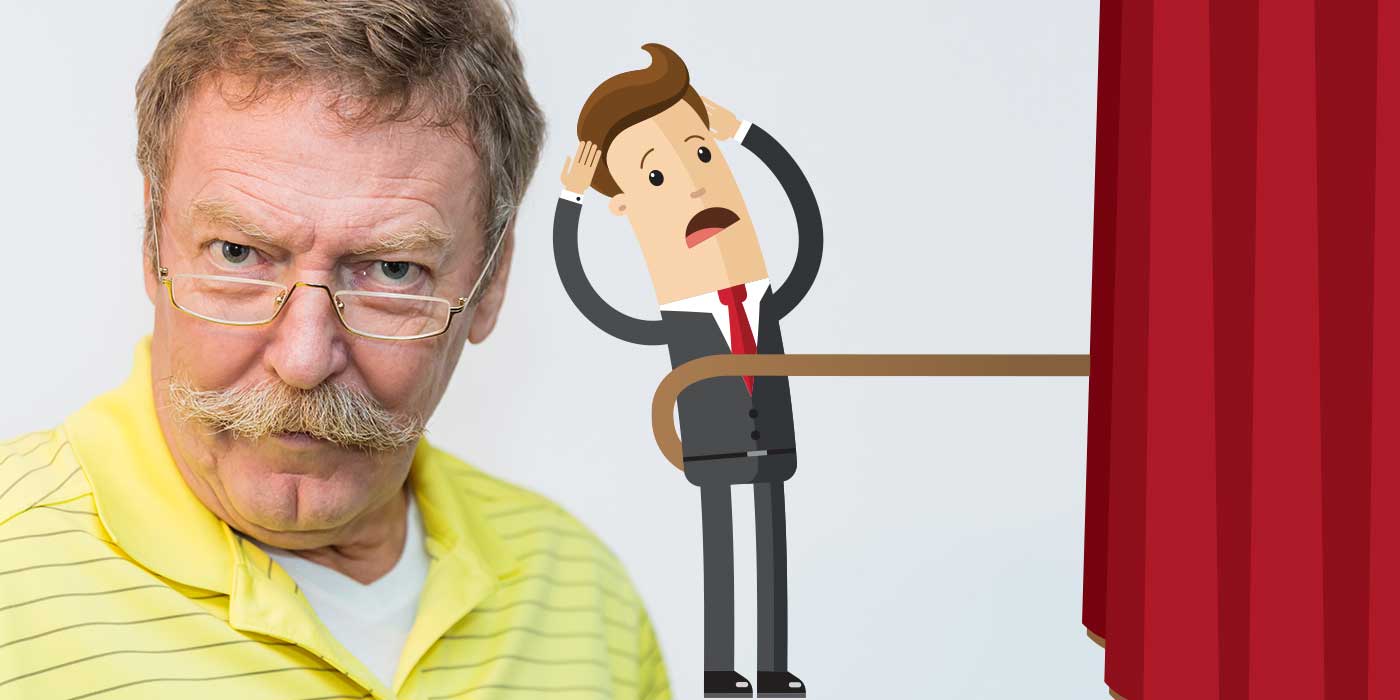 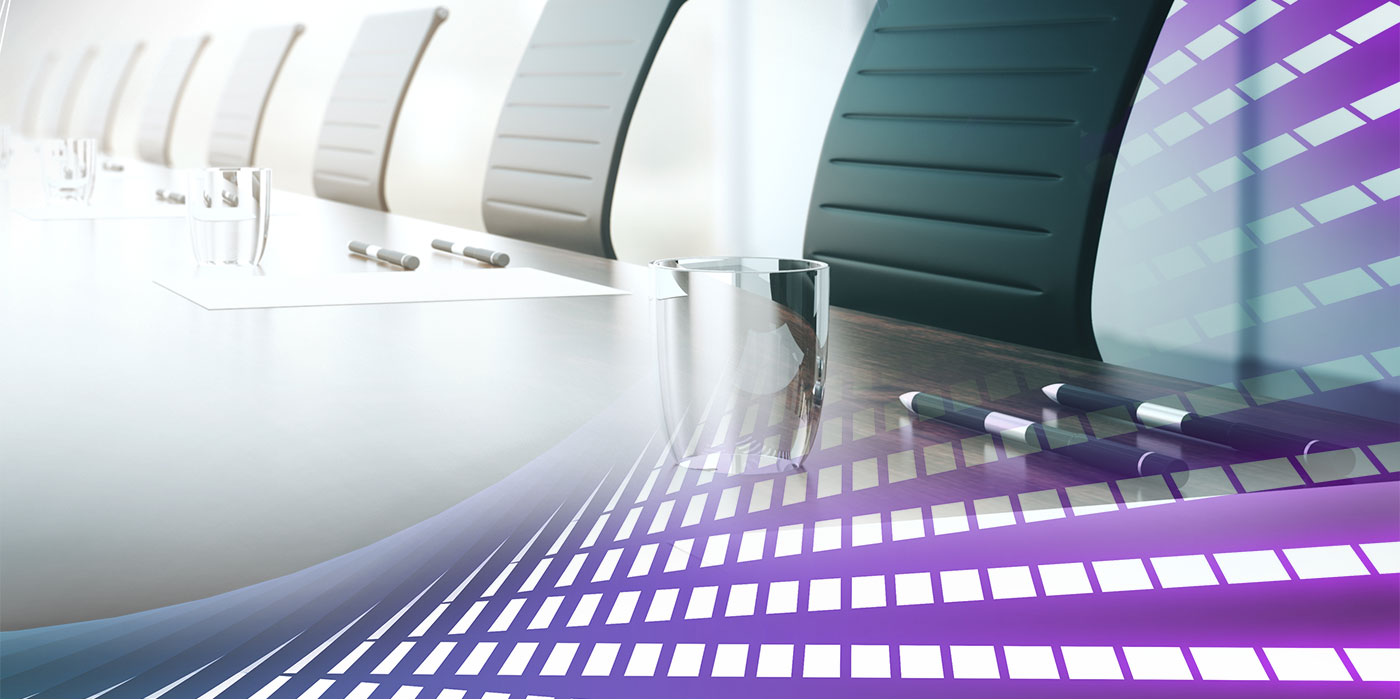 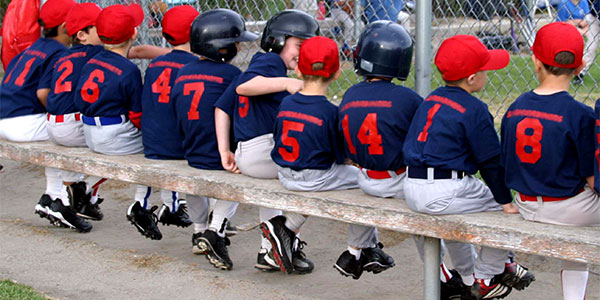 I’ll never forget it. It was 1980, I was nine years old, and I had just settled into a deep sleep on a school night when my dad shook me awake.

I was so out of it that I wasn’t quite sure what I was hearing. Even so, I understood enough to feel a shock of excitement. I had signed up for my school’s softball program, and the teams all had the same names as the Major League teams. Even though the Cleveland Indians were my favorite team, it was still cool hearing that I was on the Boston Red Sox — as if the real Red Sox had scooted over on the bench to let this little kid into their dugout. Well, actually, it was the St. Raphael Red Sox, but still ... 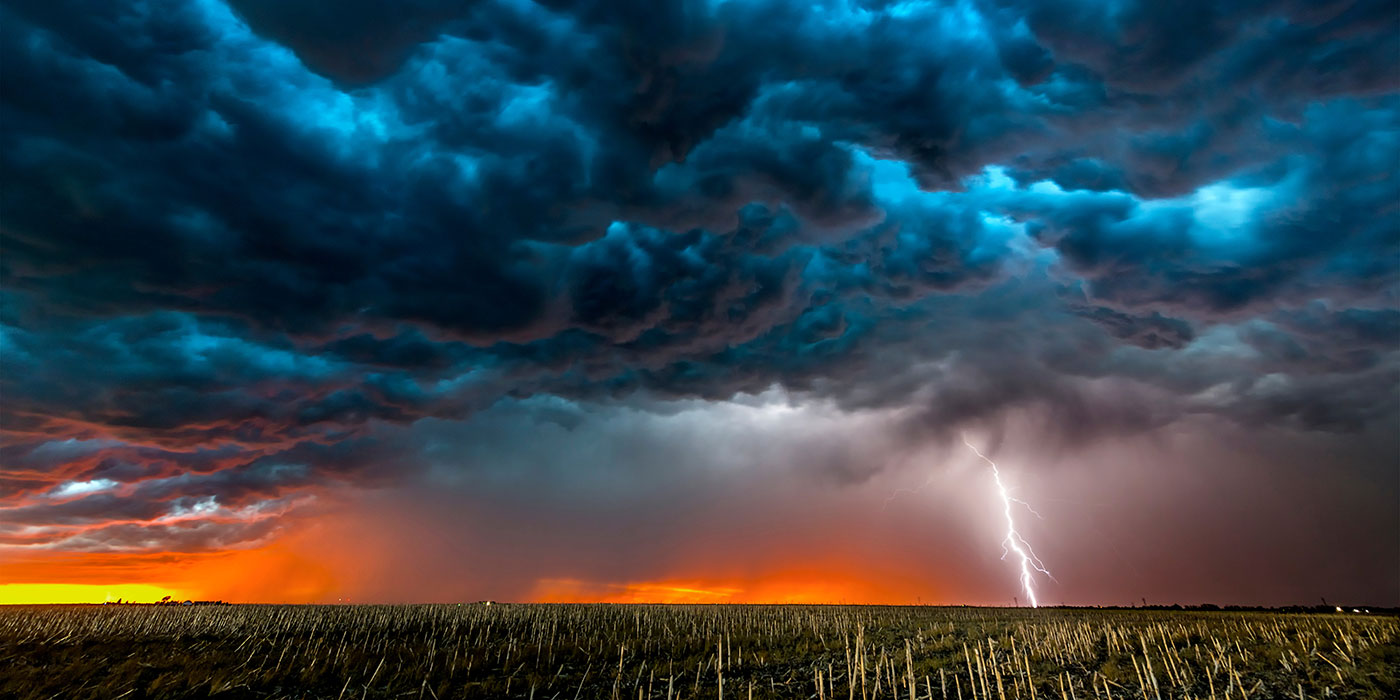 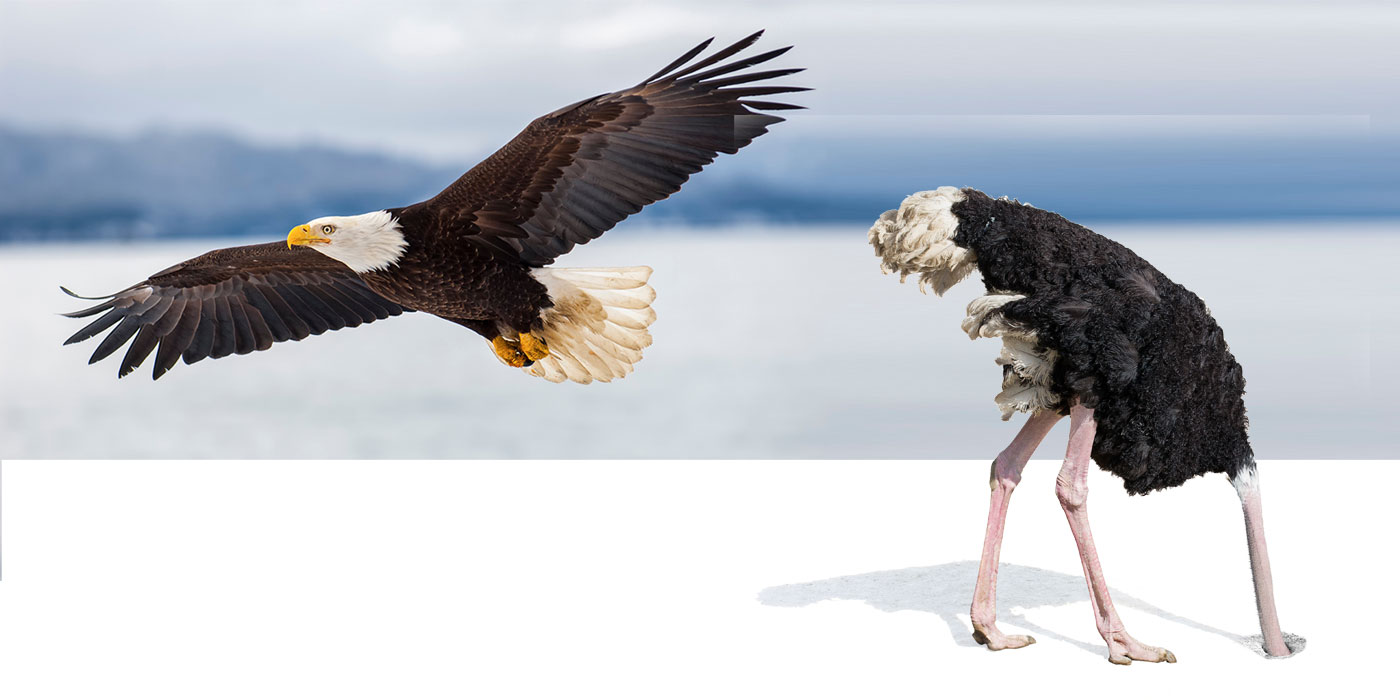 M&A and Collision: An Opportunity of a Lifetime

An atmosphere of competition, plenty of buyers and the ability to align with a like-minded partner and getting an equitable price has made it an opportune time to sell. 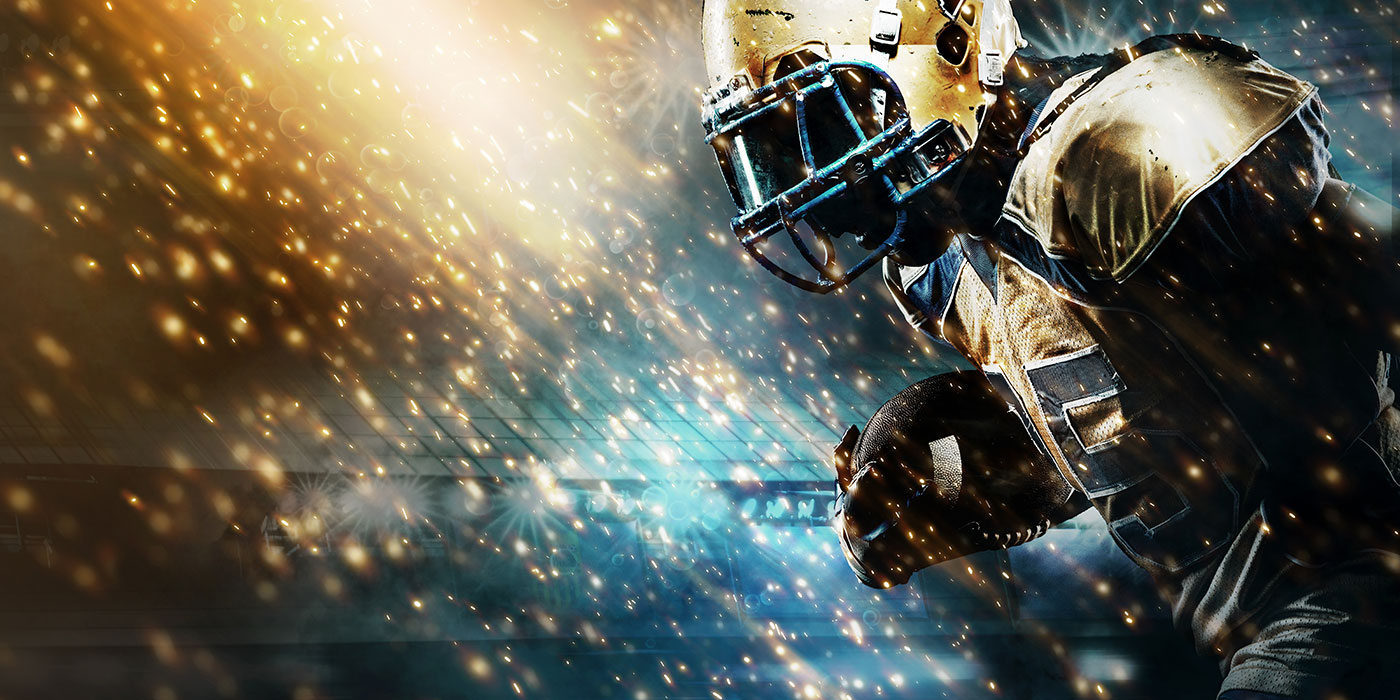 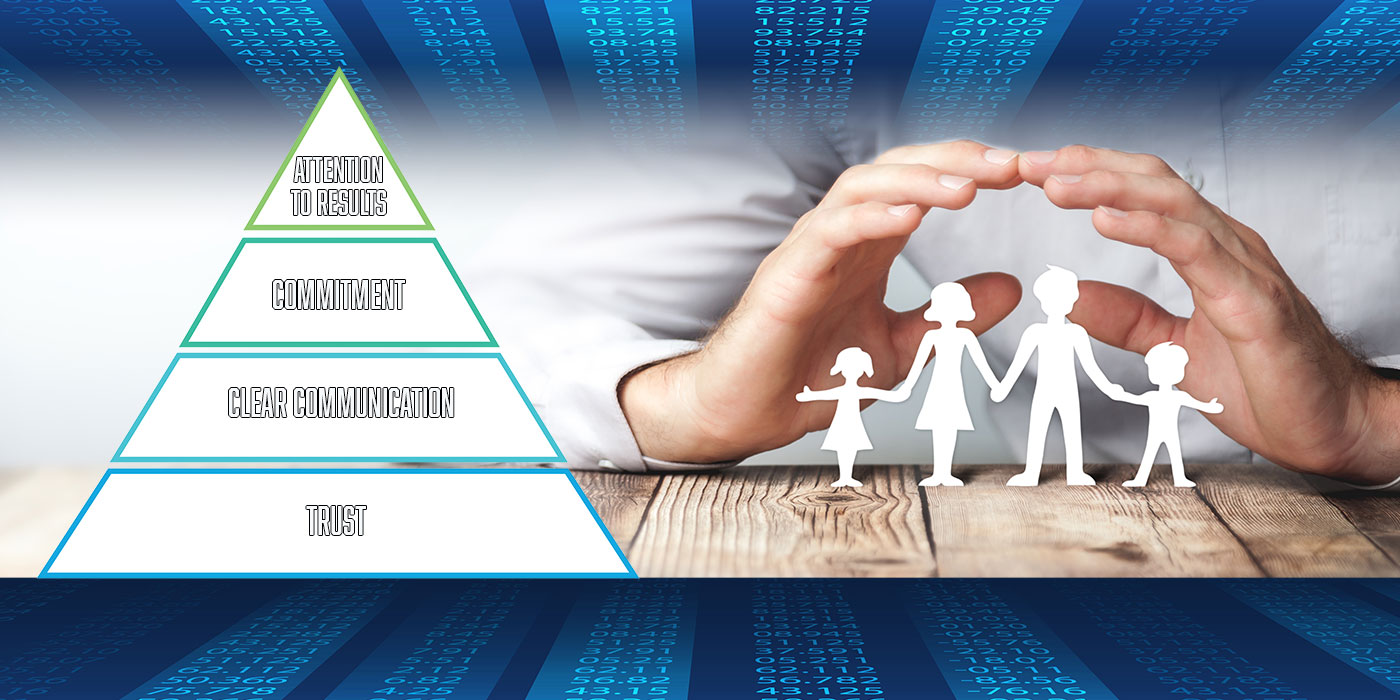