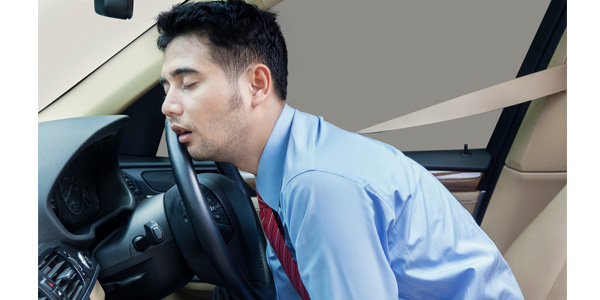 Everyone shows up late to work once in a while. But some employees have made it an artform.

According to a new CareerBuilder survey, one in four workers (25 percent) admitted that they’re late to work at least once a month, down from 29 percent last year.

‘My Dog Ate My Work Schedule’

Car trouble, severe weather and a late bus or train can derail even the most punctual employee’s best efforts to make it to work on time. But some workers take tardiness to another level.

Here are a few of the more ridiculous excuses that employers shared in the CareerBuilder survey:

In general, the usual suspects are to blame for why employees are late to work:

You might think it’s OK to be running a few minutes behind, but the majority of employers (60 percent) said they expect employees to be on time every day, and more than two in five (43 percent) have fired someone for being late – compared to 41 percent last year. 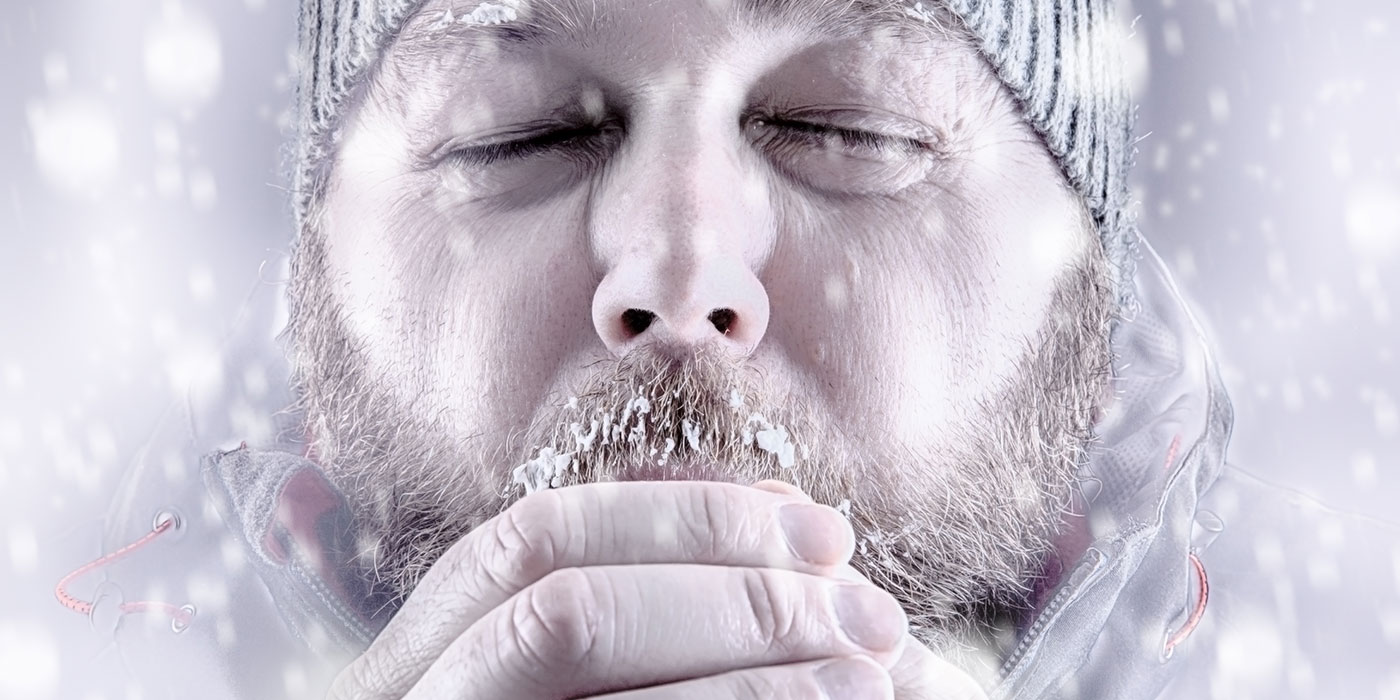 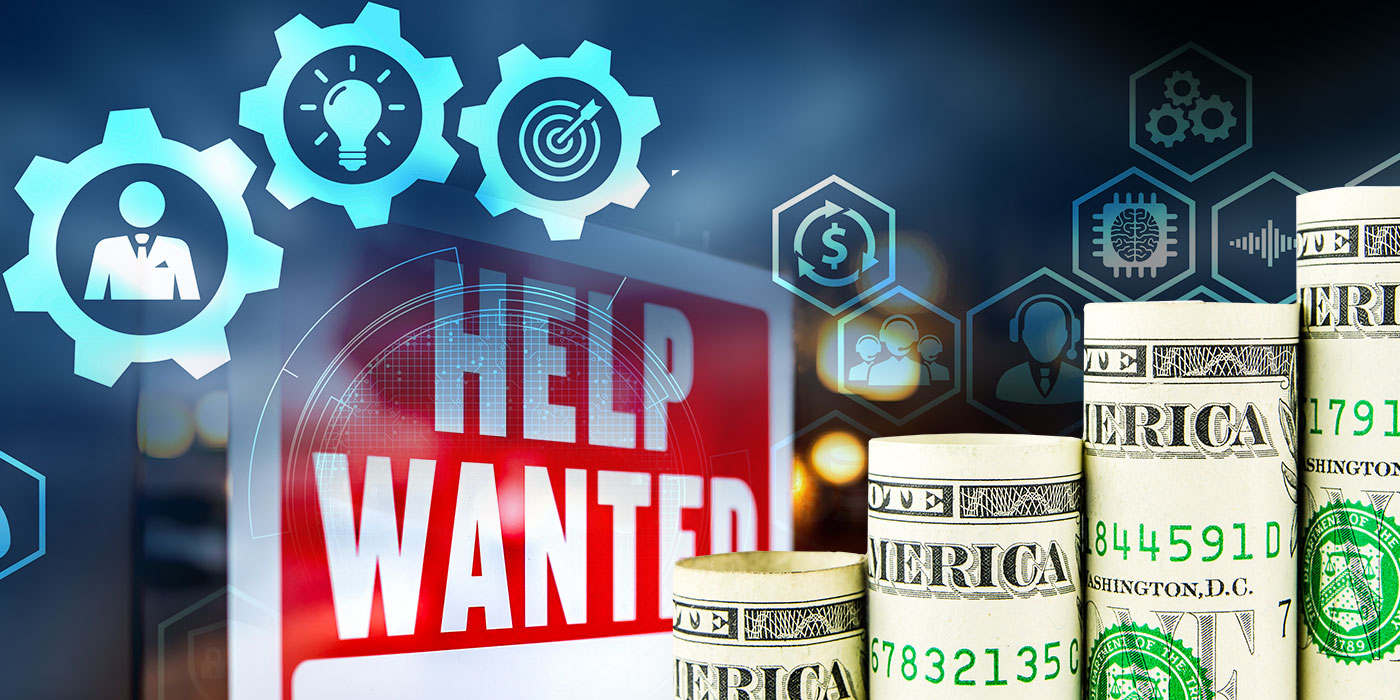 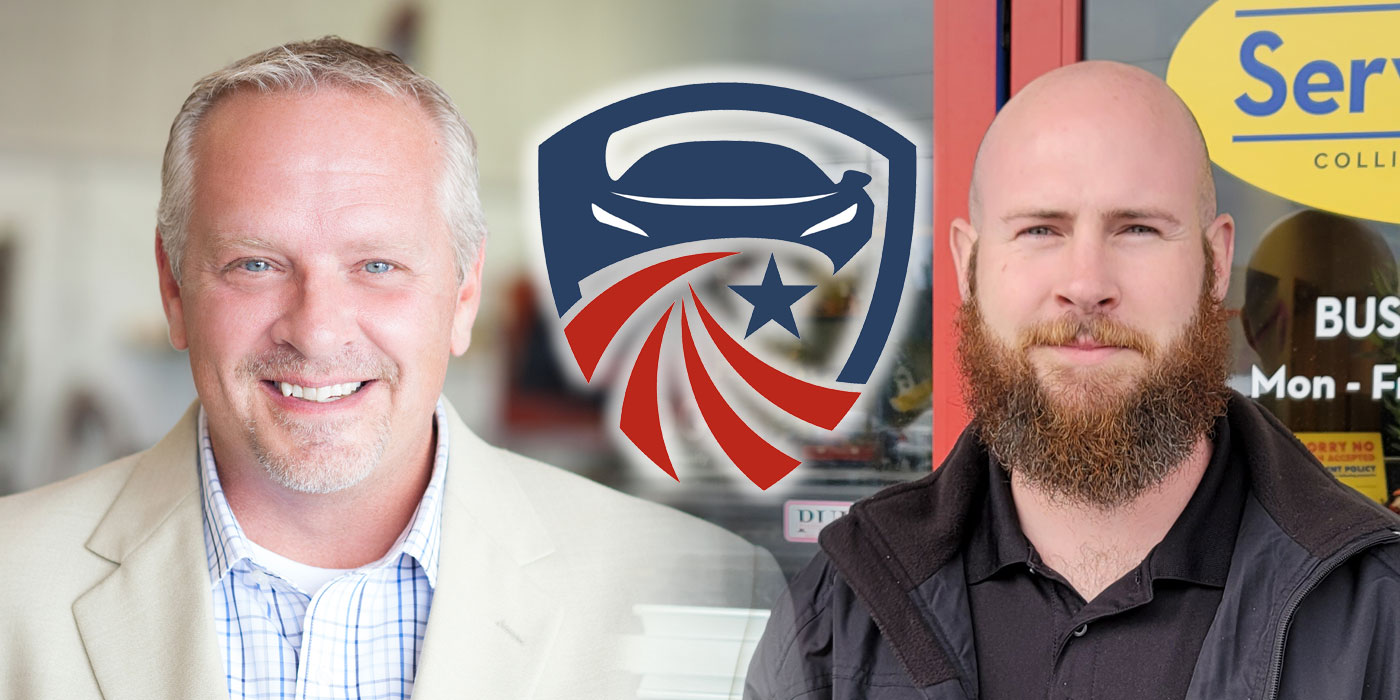 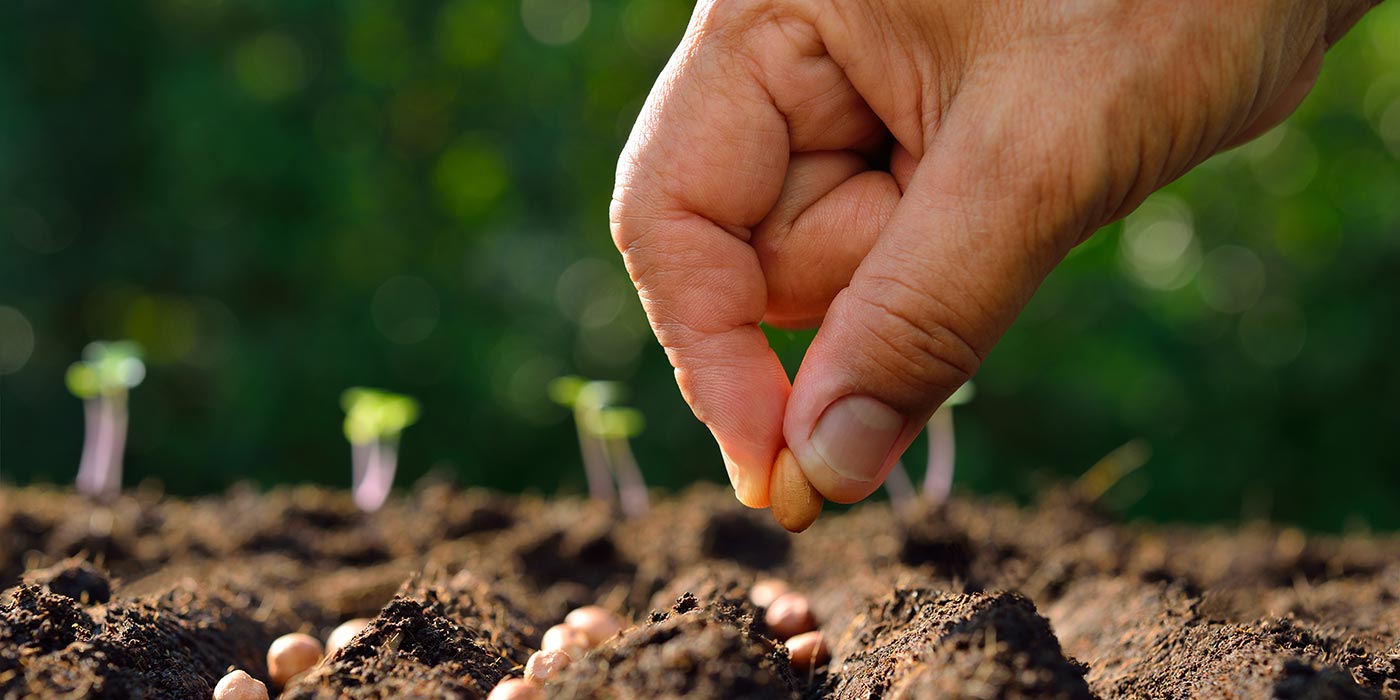 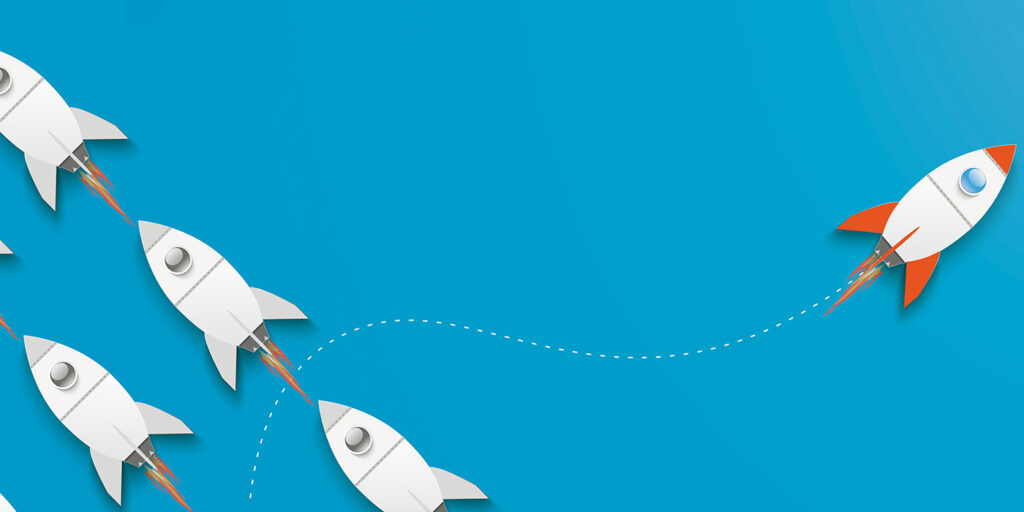 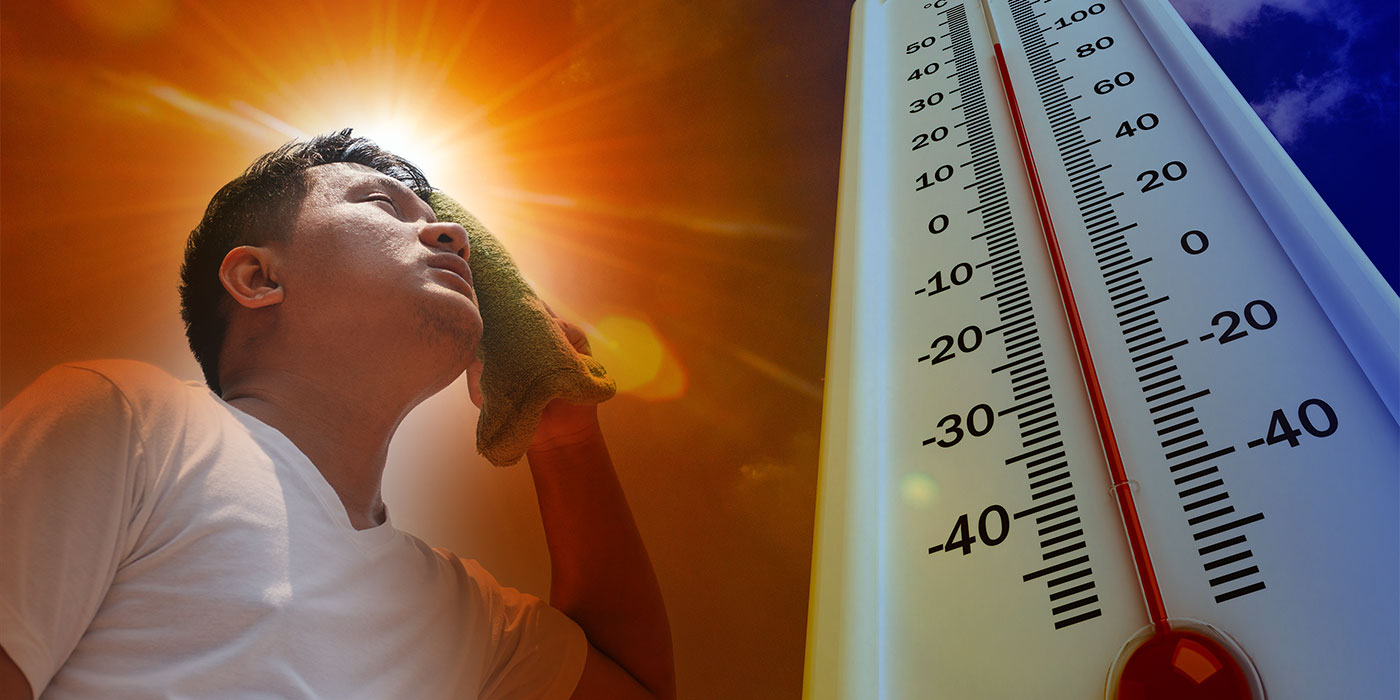 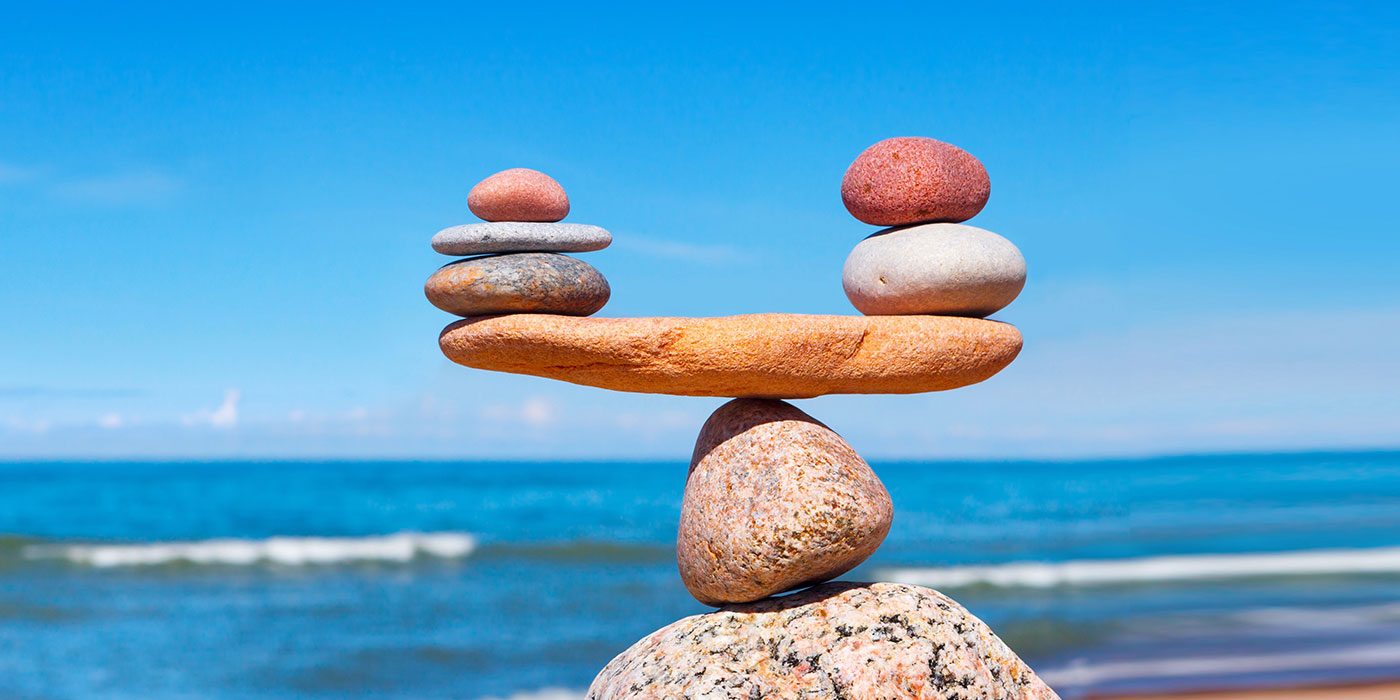 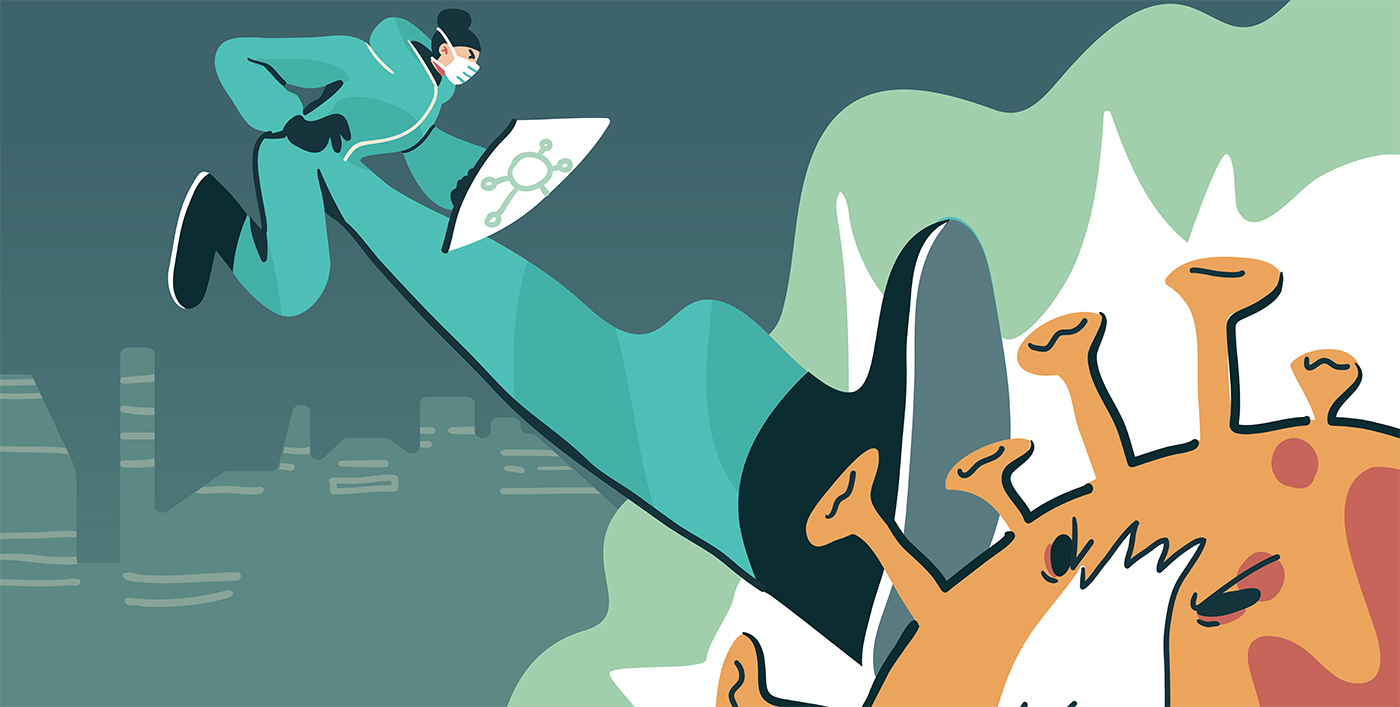 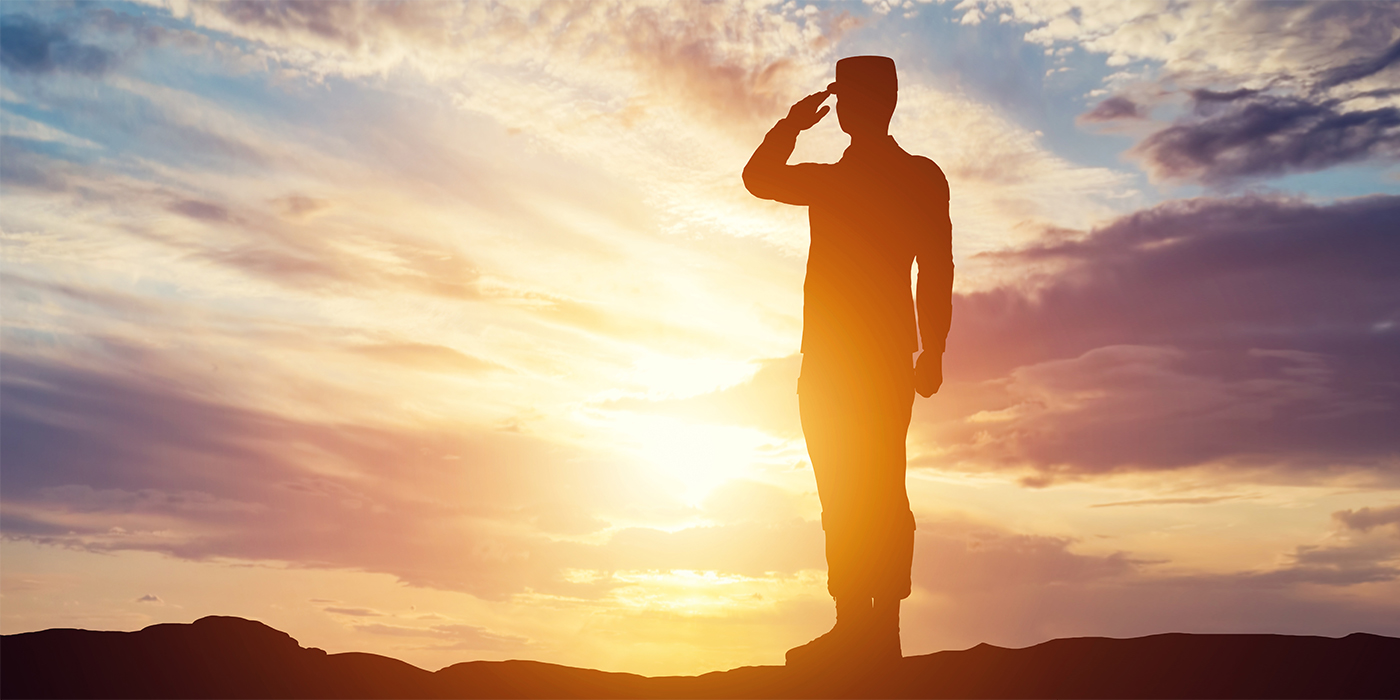 Non-qualified benefits help your company protect itself against the loss of the people who make the most significant contributions. 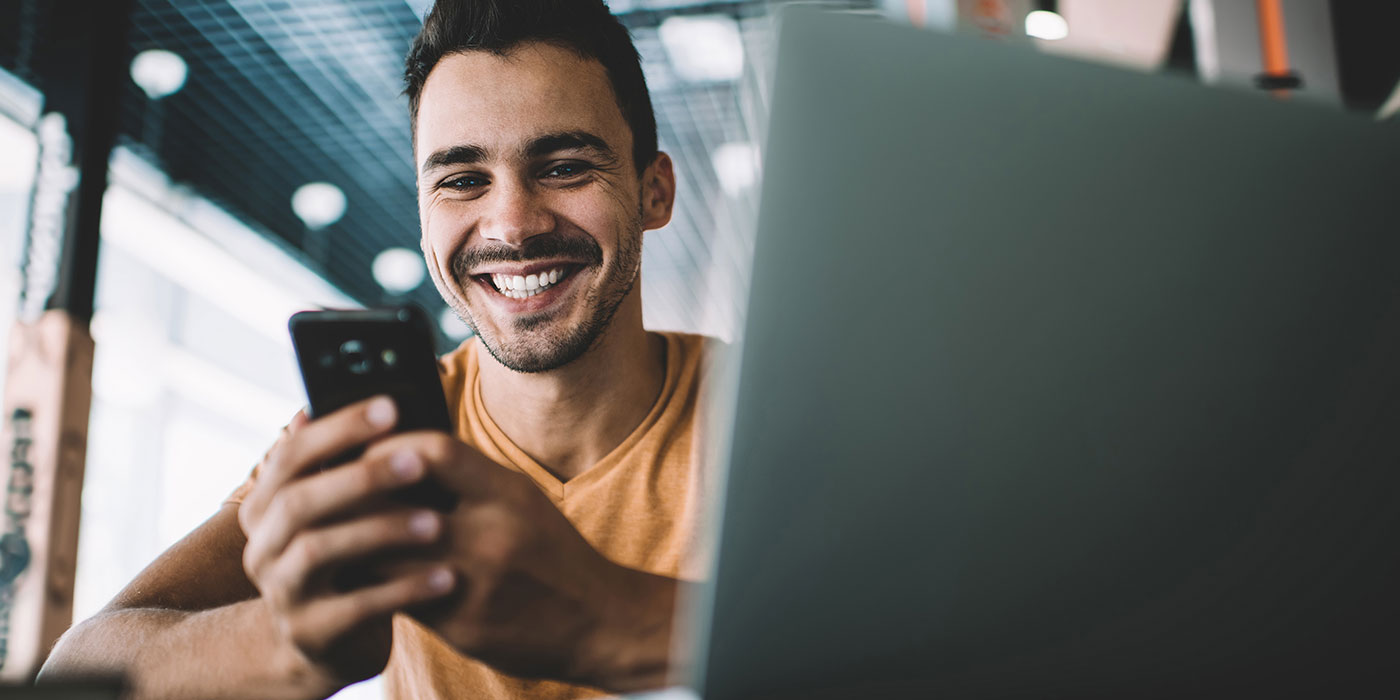 A Guide to Retaining Qualified Talent

With the changes in technology, processes, and even the work environment within the collision repair industry, it has been a world-wide struggle to acquire and retain qualified talent. Fortunately, for ABRA Auto Body Repair Centers, the network has access to key resources to help address this significant challenge. The ABRA family has continued its focus 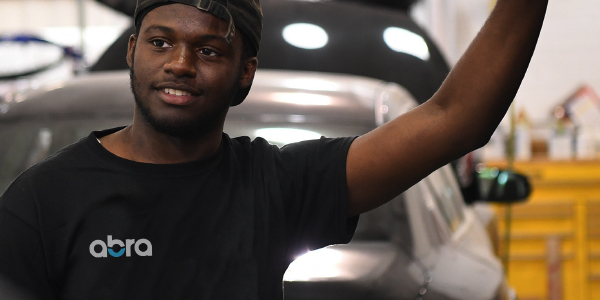 Are Your Employees Protected from the Elements? (VIDEO)

How to identify the signs and symptoms of frostbite and hypothermia in your employees. 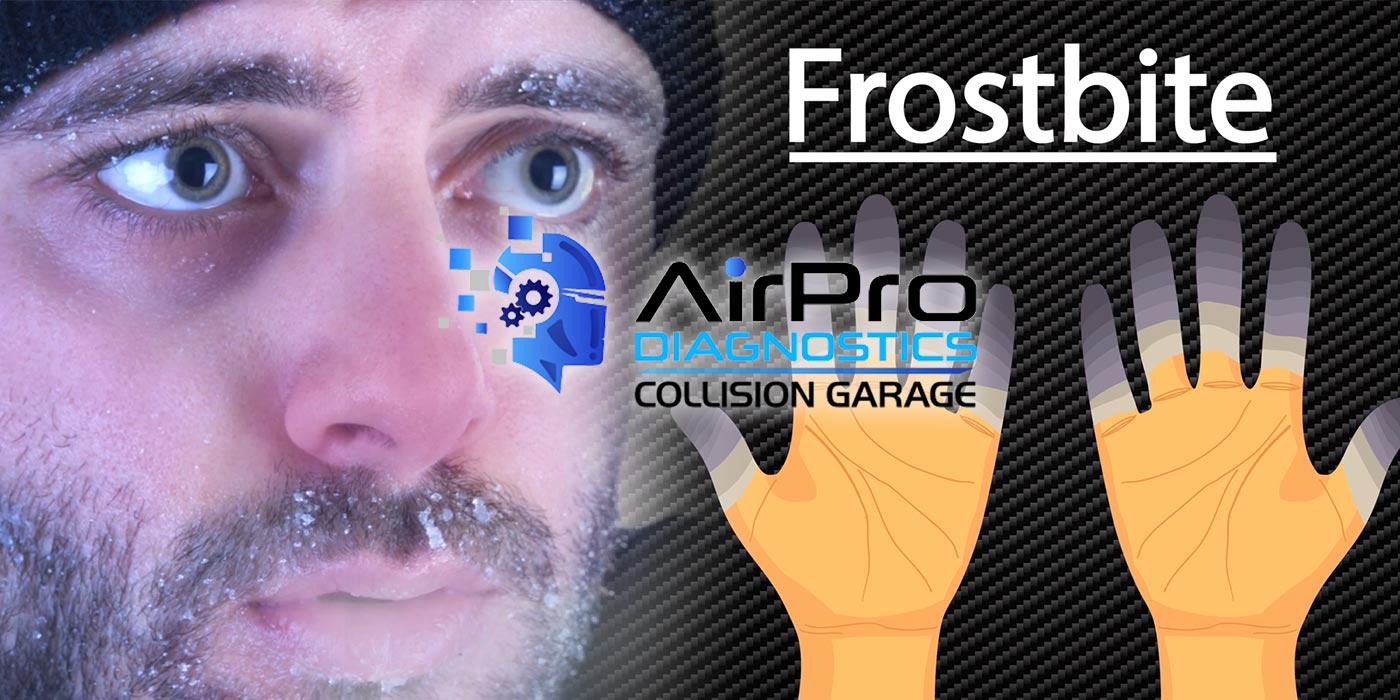 Employee Care: Helping Your Team Keep Their Cool This Summer