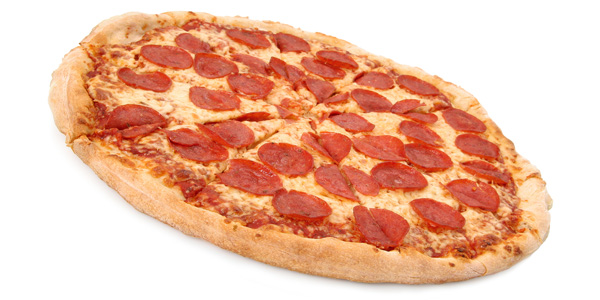 A recent experience I had at a pizza shop convinced me that their employee teamwork system could work at a body shop.

Pizza is a pizza shop in Lakewood, Ohio, that is known for at least two things: great pizza, and the fact that you can watch the cooks in the kitchen hand-toss the dough and make the pizzas through some big glass windows. Kids especially get a kick out of watching this process, especially when the cook playfully throws some flour at them as their faces are pressed up against the glass. But I like Dewey’s for another reason: the stellar customer service.

You might think this concept would be a bit confusing and frustrating, but it was the exact opposite because no one person owned the table. Multiple people took ownership of and accountability for our table. It sped up and streamlined the whole evening and made sure our drinks were never empty. Everything came out super fast, because when the pizza was in the window, no one said, “Not my table, not my problem.” The first person who saw it grabbed it while it was still hot and fresh and whisked it to the table.

Do you employ such a system at your shop where there are multiple hands on the vehicle and everyone is vested in advancing the vehicle to the next stage rather than letting it sit, saying, “Not my job. Not my problem.” I know vehicles aren’t pizza pies, but I do know some shops that employ this team concept with great success. You might want to give it some thought, as it might make your dough rise. Sorry, I couldn’t help myself.

Management: Building a Team: The Ratio of We’s to I’s

Management: Collision Repair Tricks and Treats that Keep on Giving

What a Body Shop Can Learn from a Pizza Shop

5 Auto Body Industry Trends for 2022
Connect with us