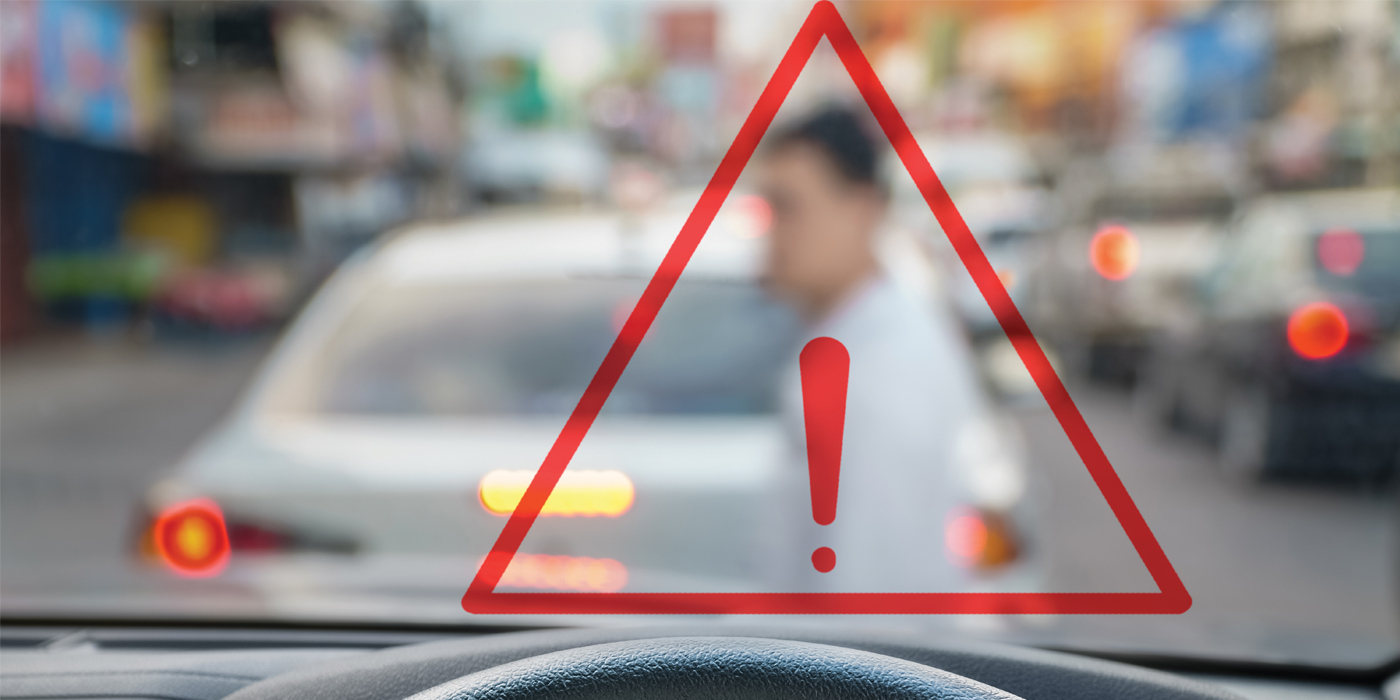 If your shop is performing brake repairs, you are already able to service most ADAS vehicles. All ADAS systems are basically layers of software and sensors on top of brake, suspension and steering systems. This means that even the most sophisticated laser, camera or radar system still needs to have a brake pad, rotor and tire to carry out the correction in an emergency or during normal operation. These electronic layers of complexity need to have predictable performance from the most basic mechanical replacement parts.

Deep in the software of any ABS, stability control or ADAS system that relies on the brakes to carry out a correction, the system knows that for a given amount of hydraulic pressure, the brakes will produce a specific amount of brake torque. This is built around the friction profile of the original brake pads.

If the brake pads are replaced with a friction material that is significantly different than the original material, it could cause issues with an ADAS system. The corrections could take longer to bring the vehicle under control if the brake pads don’t produce enough friction.

If the new friction material is too aggressive, it could cause abrupt corrections or even an over correction. With an adaptive cruise control system, the driver may notice jerky performance.

If the friction material does not match the programmed value, it can result in stability control problems. This condition often results in over corrections where the understeer suddenly turns to snap oversteer. Often it becomes a battle between the stability control system and the driver, but the vehicle is often the loser.

You may think there is only a small difference in performance between the least expensive brake pad and a premium brake pad. But when investigators start looking at a crash, they do not measure in dollars, they measure in feet and inches.

On most vehicles, the brake controller monitors brake use when the ABS, stability control or ADAS systems are interacting with the brakes. The software algorithm can estimate fairly accurately the temperature of the brake pads without using an actual brake pad temperature sensor to predict how much the brakes are starting to fade.

Another factor in the ADAS equation is the condition of the brake calipers. If a caliper has a frozen guide pin, the effectiveness of the brakes will be compromised. Before ABS, the customer might complain of a brake pull. With ABS, the system counteracts the unequal brakes by reducing brake pressure on the opposite side to keep the vehicle going straight.

In the past, the driver could adapt to small changes to the condition of the brakes by applying a little more or less pressure on the brake pedal. ADAS can adapt, but if a replacement part falls outside the performance parameters, it can cause problems.

Andrew Markel is an ASE-certified technician and former service writer, and he brings this practical knowledge to the Babcox Media team as director of content.

Advertisement
In this article:ADAS, andrew markel

Body Repair: Are You Missing the Boat?

Body Repair: Detroit: The Heart of the Auto Industry

Alignments: No More Toe and Go

What Are Your Top Five Repairs?
Connect with us