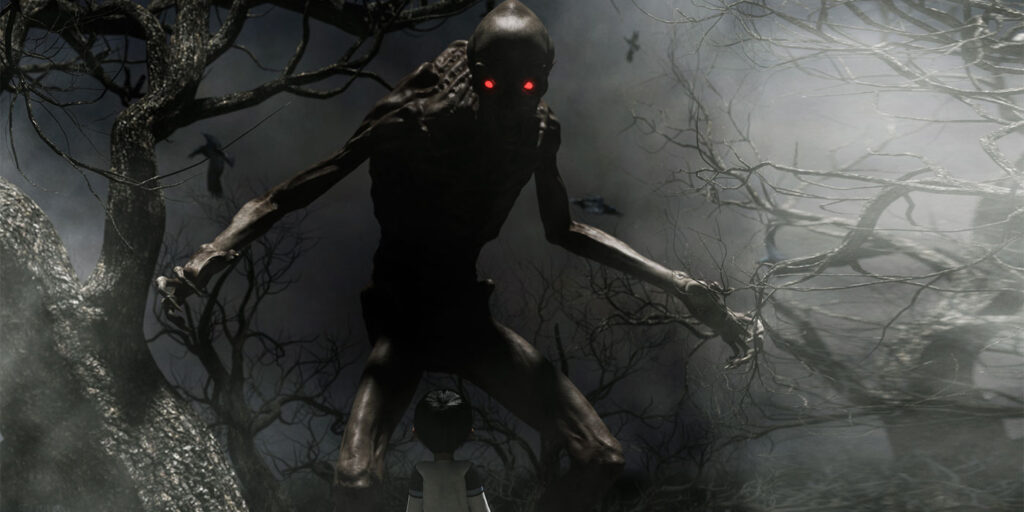 Perhaps I’m showing my age by referencing an old cartoon character named Pogo, but when I hear shops complain about these abuses, one old Pogo strip comes to mind where he says: “We have met the enemy and he is us.”

It’s always been easy for repairers to see the property casualty insurance industry as the “big bad bully” or bogeyman that causes all of our problems. And while some claimspeople do conduct themselves in an egregious manner, insurers for the most part merely take advantage of the opportunities the collision industry provides them. Insurers don’t generally create the opportunities; insurers simply take advantage of them for their own benefit.

The systemic lack of business knowledge and acumen within the collision repair industry is the No. 1 problem the industry faces.

Let me illustrate a common scenario. Generally speaking, across our great country, the standard interaction between a body shop and its customer goes something like this:

The consumer, Chris the Customer, goes into the local body shop and says to Bob the Body Guy, “I need an estimate.”

Bob says, “Welcome to our shop; let’s take a look.”

They both go outside, where Bob takes some notes and prepares an estimate of $4,300. He hands it to Chris and says something like, “Here you go. Let me know if we can assist you in the repair of your car.  Oh, and by the way, we provide a lifetime warranty on our workmanship! Have a great day, and thanks again for your visit.”

About a week later, Chris comes back in and says, “You know, Bob, because the cost was so much, I decided to make a claim and let my insurer pay for my repair, and this is what they gave me.” He hands the insurer’s estimate to Bob.

Bob says, “Okay, no problem, let’s get you signed up and get your rental car so you can go about your day.”

Chris signs the repair authorization, the rental car arrives, and he leaves feeling comfortable that this major problem is now on the mend.

Bob brings the car in, reviews the insurer’s estimate (which is only $2,800) and sees numerous differences and omissions, so he calls the insurer for a supplement. In the interim, he dismantles the vehicle and begins repairing the loss-related damages.

After a few days, Andy the Adjuster comes in to go over the differences with Bob. They discuss, argue, cajole, negotiate and reach an “agreed price” for a repair of $3,400. The difference includes the call for lower-cost alternative parts and a few concessions, such as lower labor rates, paint and materials rates, and reduced pricing for various labor times and services.

A week or so later, Chris is told his repair is completed. He goes to see Bob, inspects his car and says, “It looks as good as new. You guys do great work, and you’re pretty fast too! Thank you so much.”

They both go into the office, and Bob tells Chris that there was a supplement of $600, so what is due is a total of $3,400, which includes Chris’ deductible. Chris pays Bob and drives away happy that the ordeal is now over. Bob feels great that he has satisfied another customer and hopes for a positive online review and lifelong personal referrals from Chris.

Chris says to himself, “Man … I am glad I got my insurer involved. I’m never going back to that shop, and I’ll tell everyone I know to avoid Bob!”

What a sad ending to an otherwise very successful repair.

In the end, Bob thinks all is great and will continue to operate his business the same way he has for years without realizing the significant damage he has done to his business’ reputation and the collision repair industry as whole. Yet this goes on each and every day across the country … and it doesn’t have to be that way.

The way this should have been handled is simple and much more successful for the repair shop and its customer.

When Bob prepared the initial estimate, he should have taken the time to go over each line of the proposed repair with Chris, so he would understand what was being called for, the reasons why and the benefits to him. Then, when Chris came in with the insurer’s lower-priced estimate, Bob should have taken the opportunity to sit down with Chris and go over both estimates to determine where the differences were and discuss how to best deal with them. This would have provided Bob the opportunity to educate Chris on the things he would need to know to make the best decisions on how he wanted his vehicle to be repaired.

Once reviewed, Bob should have let Chris know that he would contact the insurer on Chris’ behalf and share their thoughts with Andy the Adjuster to try and resolve the differences.

After Andy came in and they discussed the claim, Bob could then call Chris to advise what was and wasn’t resolved. Should there be remaining differences, Chris could then contact his insurer to discuss further. In the interim, Bob would proceed with the repair as possible while awaiting Chris’ further authorization.

The point I’m trying to make here is that educating the customer is key. If business had been conducted this way, Chris would not have been surprised to learn that there was a significant difference in the repair cost and the reasons why.

Furthermore, with Bob enlightening Chris on the differences between his and the insurer’s estimate, Chris could have then made the best choice for both he and his family. This would also have provided a better understanding as to why Bob wrote what he did and how it would benefit Chris by providing a more thorough repair that would restore his vehicle and its value to the best of reasonable human ability.

At the end of the claim, Chris would know who was looking out for his best interests and would indeed brag about Bob and his company online and provide lifelong referrals to others who need collision services.

This is only one example of how our industry harms itself — and one that has an easy remedy that will benefit all concerned.

There is a far better way to conduct business in the auto body repair industry. It’s important that we sit back and take a good, long look at how we’re conducting business with our customers and be open-minded about modifying our processes and procedures to improve our services and benefit our community members as well as the collision repair industry’s best interests.

The NABC, along with USAA and a host of collision repair facilities, recently donated refurbished vehicles to 15 deserving veterans and their families at USAA headquarters in San Antonio. 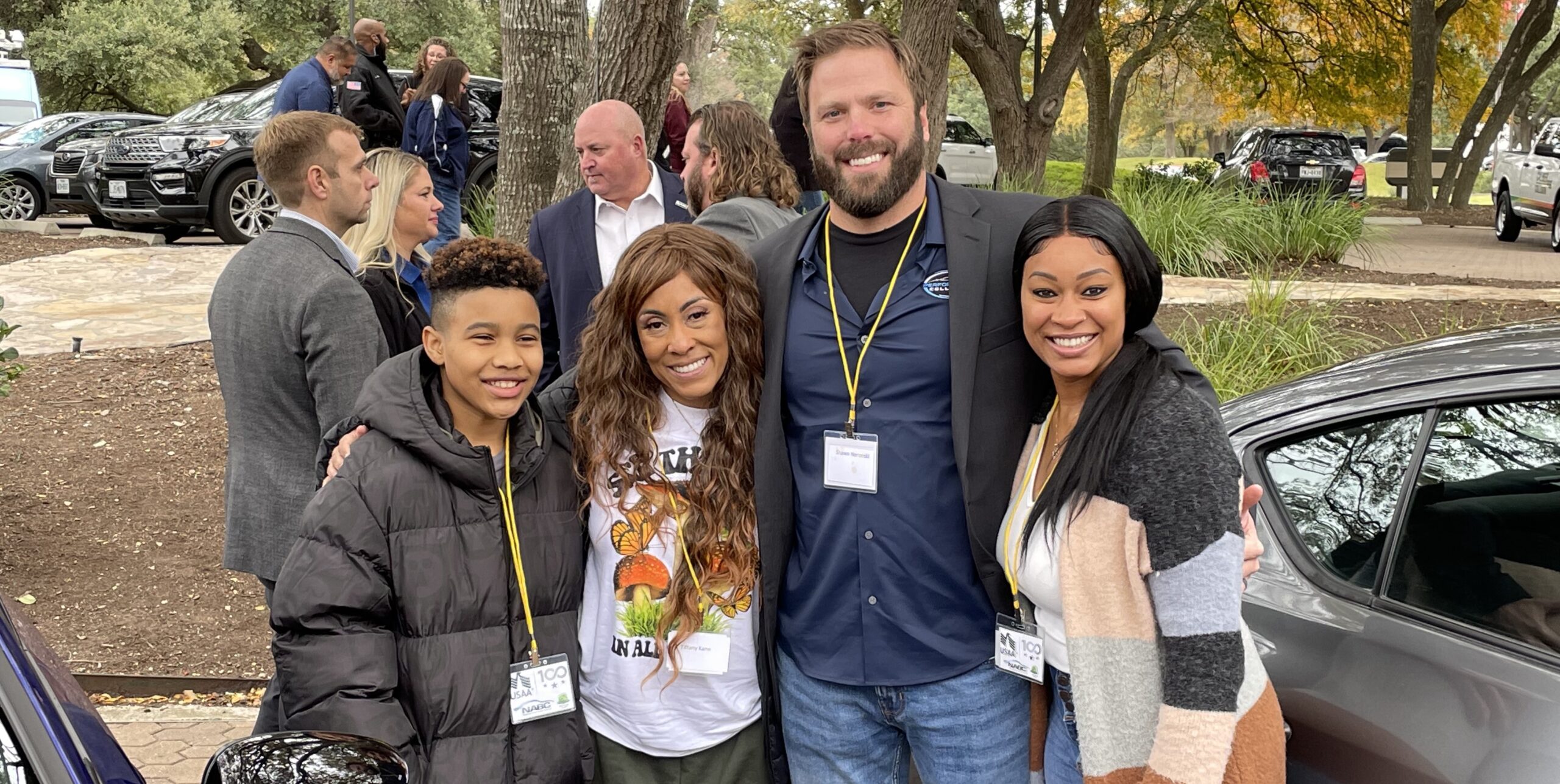 This latest episode of I-CAR’s Repairer’s Realm will take place on Dec. 28 at noon CST and discuss the proper steps that should be taken when applying corrosion protection. 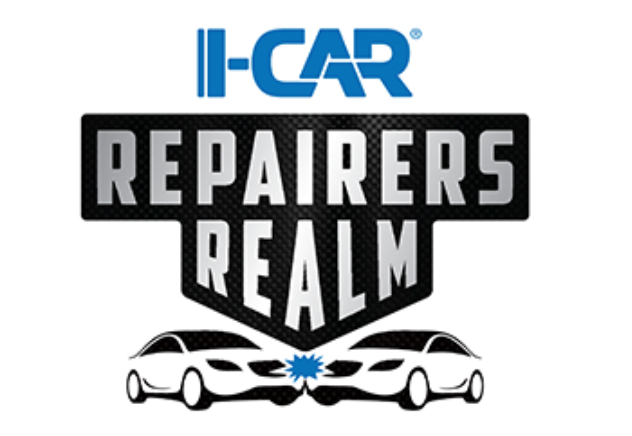 Consolidation news from the week of Dec. 19.