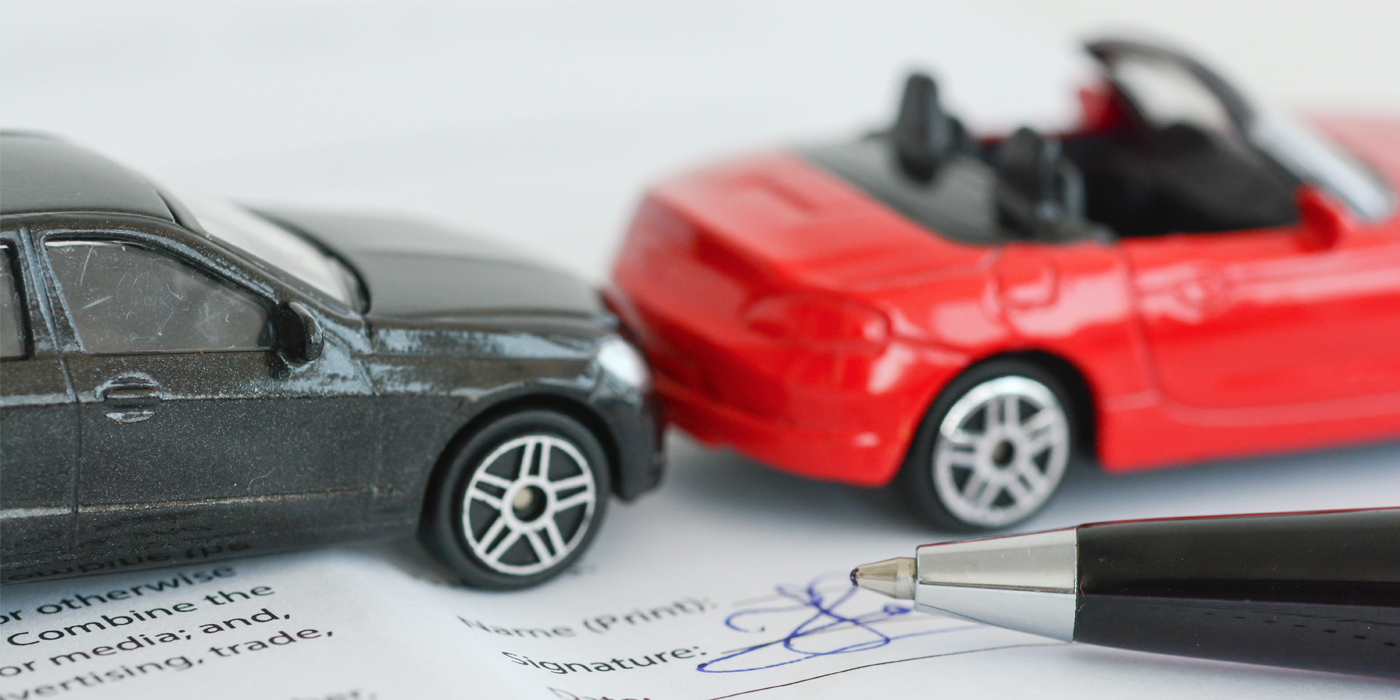 Here is more information on insurance policy contracts that every collision repairer needs to know to better serve their customers and avoid any unnecessary liability.

Last month, I explained the difference between first-party auto claims and third-party auto claims. This month, I’m going to offer more information on insurance policy contracts that every collision repairer needs to know to better serve their customers and avoid any unnecessary liability.

As noted in last month’s article, an insurance contract provides protection against damages that may occur. A contract of insurance or “policy contract” is basically an agreement between two parties creating legal obligation/duties for both. Each party is legally and contractually bound to perform the specified duties (as outlined in the policy contract), such as rendering a payment or delivering goods and services.

In order for the contract to be enforceable, each party must exchange something of value (“valuable consideration”), such as the named insured paying their premiums on time in exchange for continued insurance coverage and peace-of-mind regarding the benefits (economic and asset protection) owed in the event of a covered loss.

Generally, an insurance policy/contract is known as an “adhesion contract,” where the insurer determines the policy language (promises, duties and exclusions) and the consumer either purchases it as written or not. There are no negotiations as to the terms of the policy. The only modifications will be the addition of excluded drivers, types of coverage such as rental, optional accessories, the limits (levels) of coverage chosen and provided for, and the types of coverage as well as those declined. These definitions, positions and mandates vary by state.

Some common types of coverage found in personal auto policies include:

Depending on the state, some of these coverages are mandatory, some may be optional and some may not be applicable.

Failure by either party to meet their contractual obligations to the other could result in a claim for a “breach of contract” or other applicable activities which may, through a legal course of action, be determined to be a civil wrong. An example would be deceptive trade practices, which may apply to any business, including both insurers and collision repairers who are found guilty of such practices that harm or take unfair advantage of consumers.

The most common type of third-party insurance claims are often referred to as a “bodily injury (BI)” or “property damage” (PD) claim. For example, if through your negligence you cause an accident and damage another’s property (i.e. vehicle) and/or cause personal injury to others, the injured party can file a claim against you for their damages. If you have the coverage available to you, you can then seek protection from your own insurance company and demand that they step in and resolve the claim to protect your financial assets and liabilities up to the financial limits of your auto liability coverage.

Should the third-party claimant’s damages exceed and exhaust the negligent policyholder’s limits of available liability coverage, and the insurer has provided payment of the limits under the terms of the policy contract, the third-party claimant can then turn their attention to the at-fault party and seek recovery of any and all remaining unpaid amounts due them until indemnified (made whole).

First-party claims are made by the insured policyholder (aka first-party claimant) against their own insurer. This may be under their collision or comprehensive coverage for the repair or replacement of their vehicle due to damages incurred in a covered loss. This may include rental car coverage during the repair of their covered vehicle (if they have such coverage available to them in their policy contract).

If their insurer fails to resolve a claim in a proper, equitable and timely manner (as mandated in most states), the policyholder may seek compensation for their damages by filing a civil lawsuit against their insurer for breach of contract and/or failure to act in good faith (aka “acting in bad faith,” “bad faith conduct,” etc.) and/or deceptive trade practices, etc.

Examples of such behavior are:

There are many other ways in which an insurer may act in bad faith to avoid paying out fair consideration. Oftentimes, when found guilty of such conduct, the courts will hand down stiff financial penalties (punitive damages) and sanctions to the offending insurer to send a message and warning to the auto/casualty insurance industry that such behavior will not be tolerated.

In an Auto Damage Experts (ADE) poster provided to our repairer coaching/consulting clients, it states in part:

“When an insurer representative fails to fully ascertain the full extent of all loss-related damages, and/or fails to provide proper consideration for each necessary process, part and/or material, the failure can be defined as either: ignorance, gross incompetence or intentional misrepresentation (or a combination thereof).”

As one can see, in a first- or third-party claim, any of the aforementioned events could be found to be a breach of contract or failure to act in good faith by the insurer.

It’s important for all to know that insurance claims people and collision repair professionals are placed in a position of public trust, and the unwary consumer often relies upon expert professionals to do the right thing and protect them in their time of need.

The medical profession has the Hippocratic Oath, where a new physician swears to uphold longstanding professional ethical standards and to “do no harm.” This pledge also strongly binds the student to his teacher and the greater community of physicians with responsibilities similar to that of a family member.

The collision industry would do well to develop a similar oath and abide by it when serving their industry and their one and only true customer: the vehicle owners and their families.

Advertisement
In this article:barrett smith, insurance

Shop Operations: The Benefits of Going “Green” in Your Collision Repair Facility

Shop Operations: The Body Repair Industry Today: Not Your Father’s

Questions and Answers from the Collision Repair Industry

Divide and Conquer: The Insurer's Way
Connect with us