My good friend MIGman and I have been talking about welding aluminum in a body shop environment, and he mentioned a friend of his named AlumiMIGman. Seems MIGman’s lightweight friend is not only corrosion resistant, but also very rigid and strong on a pound-per-pound basis. No small wonder all the automakers seem to be steering back to various alloys to replace steel in many applications.

Now I’m not here to argue the merits of different alloys compared to plain old steel, but I have come to grips with the realization that I have a sincere need to learn to better repair the lightweight panels that are becoming oh-so-popular on today’s vehicles.

One thing that seems to never change in this world is the fact that everything is always changing. Sure, change takes place at different rates with different things, but no matter how slow things change, you can bet they will. And MIG welders have gone without any major changes for quite some time, until the relatively new inverter in MIG welder technologies started to evolve. Even though inverter technology in MIG welders dates back at least 20 years, it hasn’t been used frequently in our industry … yet.

I don’t want to try to come off here as the all-knowing expert because I’m far from that. I’m more like many of us – on a mission when we feel the need to either improve our repair process or update our equipment.

Inverter Welders 101
Let me go over just a little of what I’ve found out about inverter welders. I began researching these welders in an effort to learn how to better weld aluminum panels. In order to do this, I was told to use AC current for best results.

Using one inverter would give us DC current, so one method some welder manufacturers use is using two inverters – one right after the other – with each of them set at opposite polarities and alternately switching them on and off. This gives a sort of manufactured AC current, so to speak. There are other ways too, but the bottom line is that you need some form of AC current to weld aluminum, no matter how the welder produces it.

Showing my ignorance here, I’d never considered how a welder works as far as comparing electrical waveform to the weld. I won’t go into great detail on this, but basically, when describing this, they break the waveform into seven areas. Starting at the front flank where the molten droplet is formed, throughout the middle areas, it’s basically shaped and transferred to the base material – ending with the background current that sustains the arc.

Using one of these modern, computer-controlled welders, you can control the waveform to change the duration and the polarity so the waveform can be biased in a manner that will benefit the quality of the weld.

Advantages of Inverter Welders
4 Great quality welds – Now, as I see it, the main advantage of using inverter technology is the frequency that’s produced within the welder. A conventional transformer-type welder is going to cycle at approximately 60 hertz equal to the current that comes in from the power lines. In contrast, reports show the more modern inverter welder has capabilities of running at a high frequency – as high as 100,000 hertz. Figures like these are hard to even imagine.

This higher frequency is much more efficient, and in turn, translates into smoother arc. Consider a sewing machine that has 1,666 stitches per inch compared to 1 stitch per inch. Now just think how much smoother a weld that must produce.

Energy savings – Another advantage attributed to the frequency is the energy savings. Being so much more efficient allows these machines to have fewer windings in the transformer, and this, in turn, makes less heat loss.

Efficiency is said to be about 87 percent (as compared to 67 percent with a conventional welder), so reduced utility bills happens to be another welcome byproduct.

Increased portability – Lighter weight equals increased portability, giving us added freedom of where we move our welder. Some of the inverter machines can literally be hand held, allowing you to actually place the welder inside of a vehicle and impeded only by the bulk of the bottle.

Taking One on a Test Run
When reading all I could find about inverter MIG welders, I was quite skeptical. Could this new-to-the-body-shop technology really prove to be so much better than my spool gun on our old welder? The search was on.

Now where will I be able to find one of these new beauties just lying around, waiting for me to give it a go?

Well, it just so happened that I’d volunteered to help judge a VICA competition at Ozarks Technical College, and they just so happen to have a welder equipped with inverter power and pulsing capabilities.

After calling Don Reeves (the autobody repair and welding instructor at OTC), he invited me to come up early to test-drive the welder. So I made arrangements for me and one of my technicians, Larry Cline, to meet up early to give the welder a workout.

Don gave us a quick rundown of how the setup on the machine worked and went about his business getting everything prepared for the VICA contest, allowing Larry and myself a good amount of play time on the welder.

Don had supplied us with some of the aluminum coupons that he uses in his welding classes at the school. These consisted of pieces of leftover limousine extension panels that measured about .077 thick, and also pieces of car hoods that measured as thin as .035. Of course, we had an easier time welding the heavier coupons than the car hood parts, but we even managed to weld the thin car parts in an impressive manner.

The ease of use for this machine was unbelievable. It was almost like welding steel with a conventional MIG welder. Larry was equally impressed.

I don’t know how many of you have tried MIG welding aluminum autobody panels before, but it’d been a few months since I’d attempted to do such in our shop. So upon my return to the shop, I broke out our spool gun and gave some of the same panels another try.

As impressed as I was when first trying the inverter-based welder at OTC, I was doubly impressed after I tried to duplicate the results we’d achieved that morning.

When welding with our (what now seemed archaic) welder, the only way I’m able to achieve results with any consistency is to do what I call overlapping spot welds. With our welder, it seems impossible to move at an increasingly fast enough pace to keep from blowing a hole in the lightweight panels that we’re faced with in a body shop environment.

Looking back to the time when we got the spool gun and welder we have now, I was impressed. But now that I’ve been shown something better, the brilliance of our old welder has faded considerably.

Upside Down
Ever-changing technology seems to make us less satisfied with yesterday’s triumphs, doesn’t it? Now sometimes I know it seems that anything new will impress some people, but I can assure you that in the past, I’ve had less-than-exciting results from some of the “new and improved” items that have been demonstrated to me.

But not in this case.

If you’re looking for a way to weld the increasingly present aluminum, I recommend you “test drive” one or more of these inverter welders.

As for me, I’m going to continue my research on the inverter-based welders. I may try out one of the less expensive models to see how they compare. The machine that Larry and I test drove is what I would consider a Cadillac among welders. It worked above my expectations, but its price tag is close to $6,000.

That may deter you but, then again, it may inspire you to begin thinking about what you can give up to afford such an acquisition.

Contributing editor Keith Combs is the body shop manager at Bill Roberts Chevrolet, where he’s been employed for more than 25 years. He was named GM/ASE Master Collision Repair/Refinish Technician of the year 2000 and was one of the first to achieve GM’s World Class Technician status in 2002. 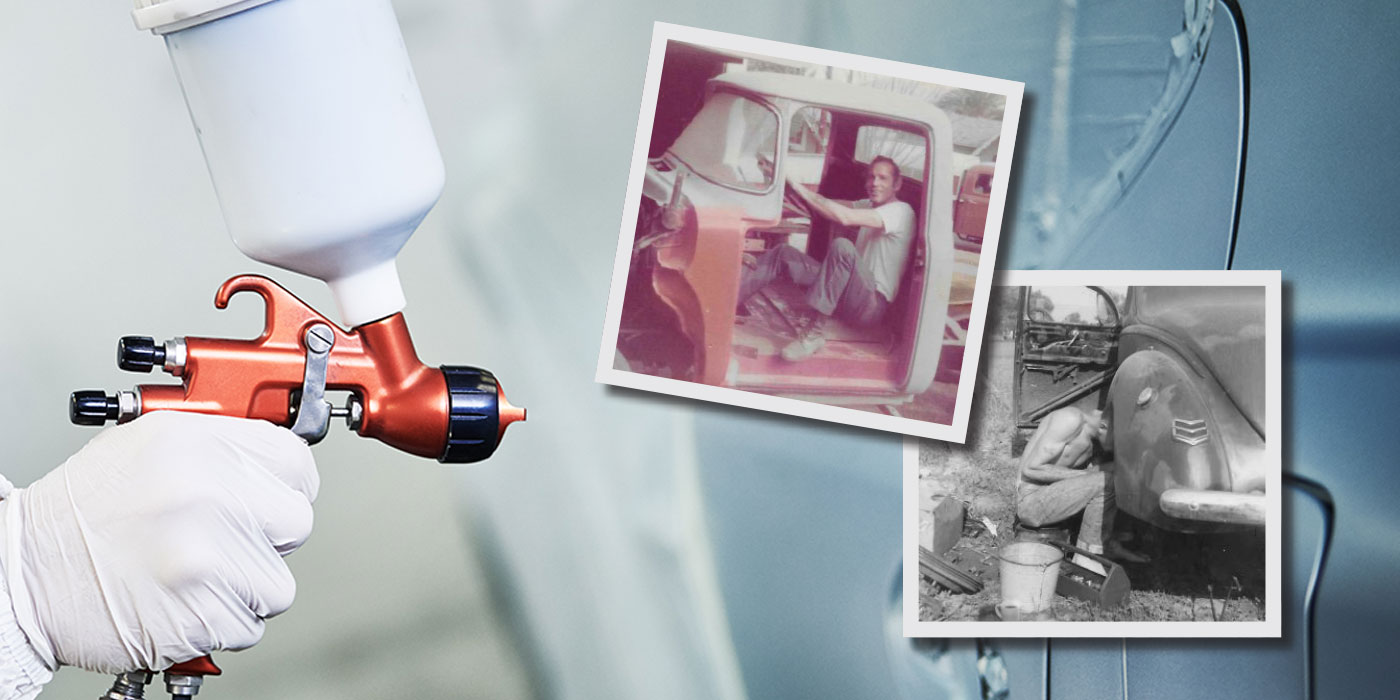 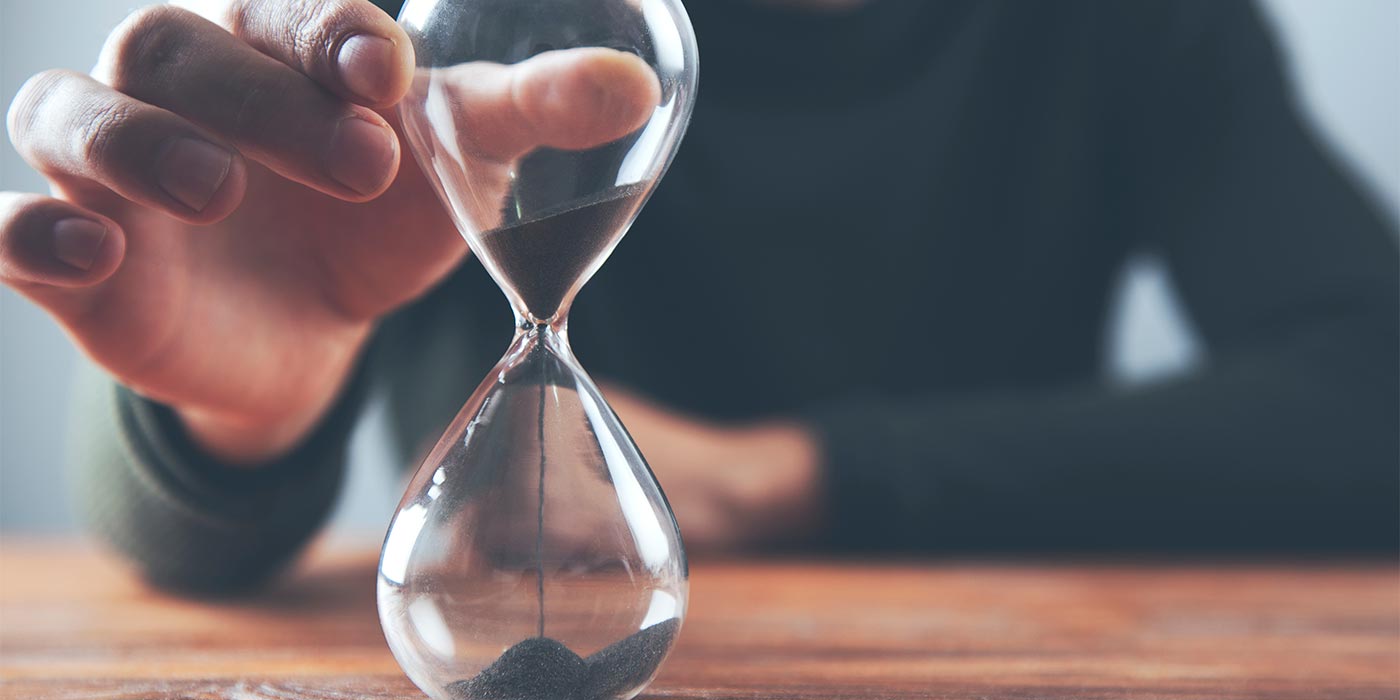 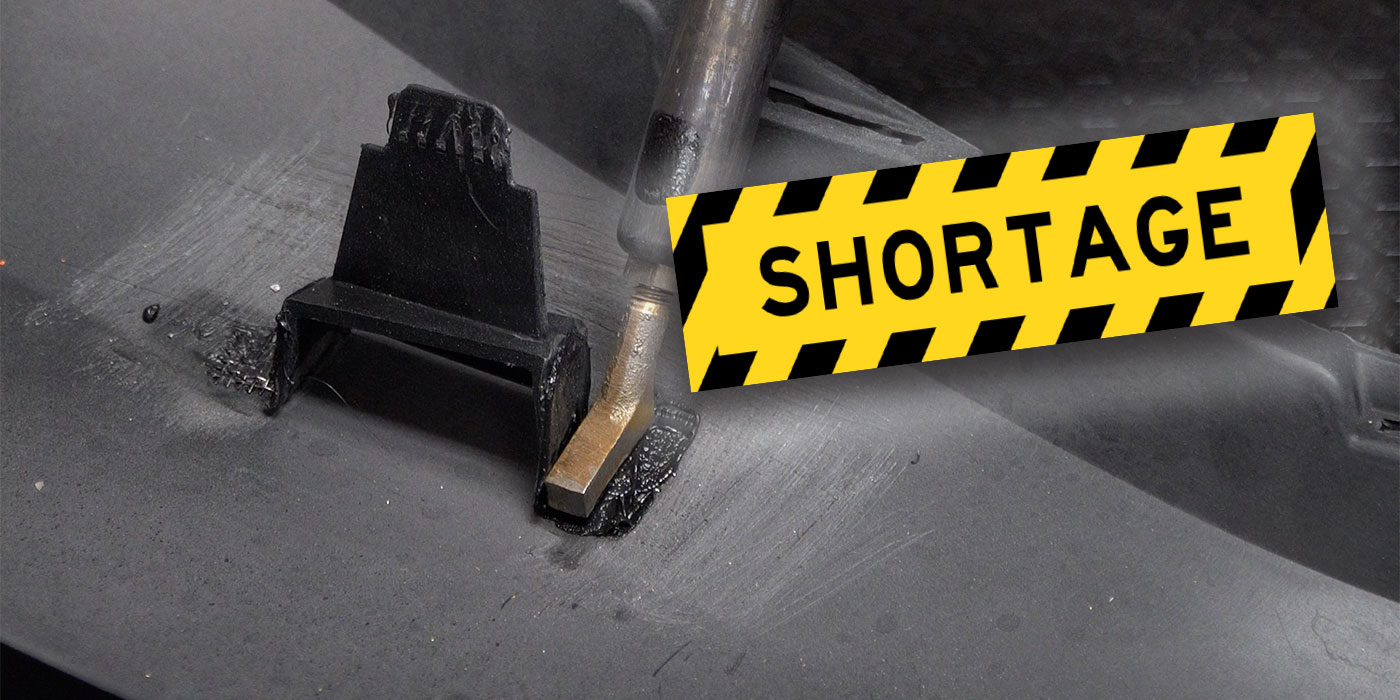 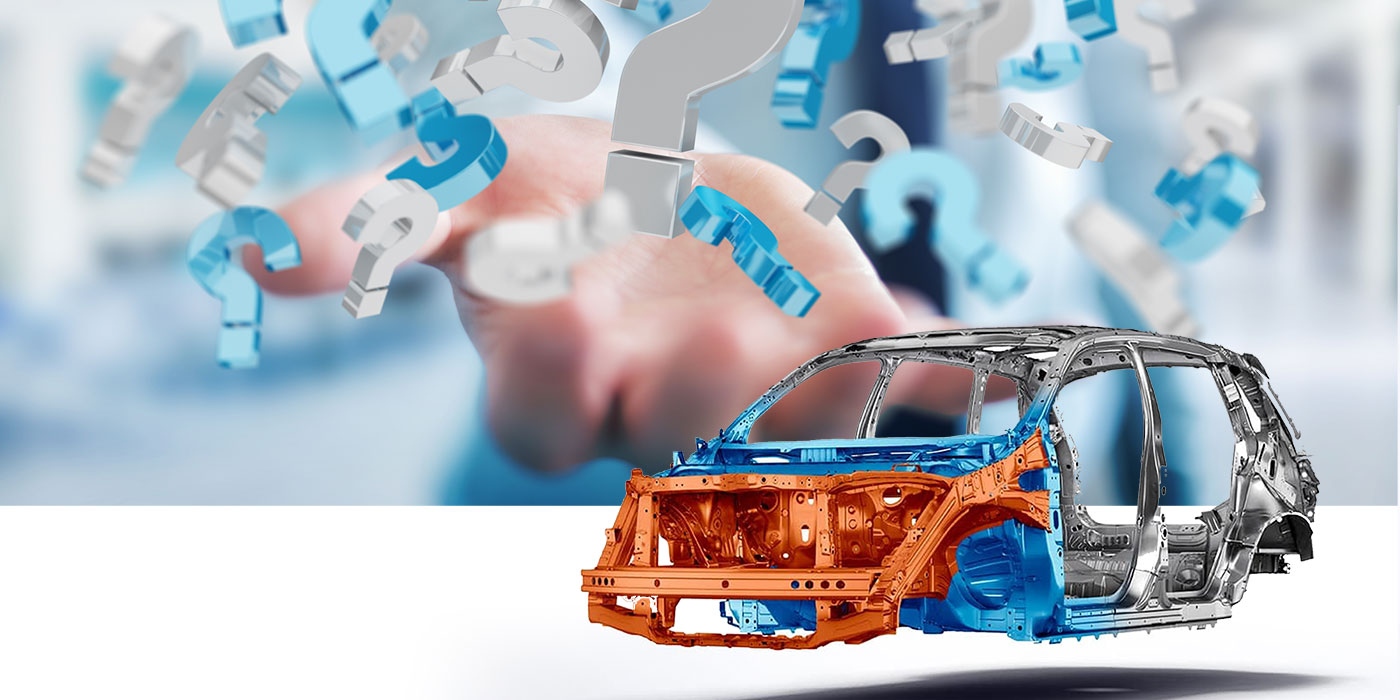 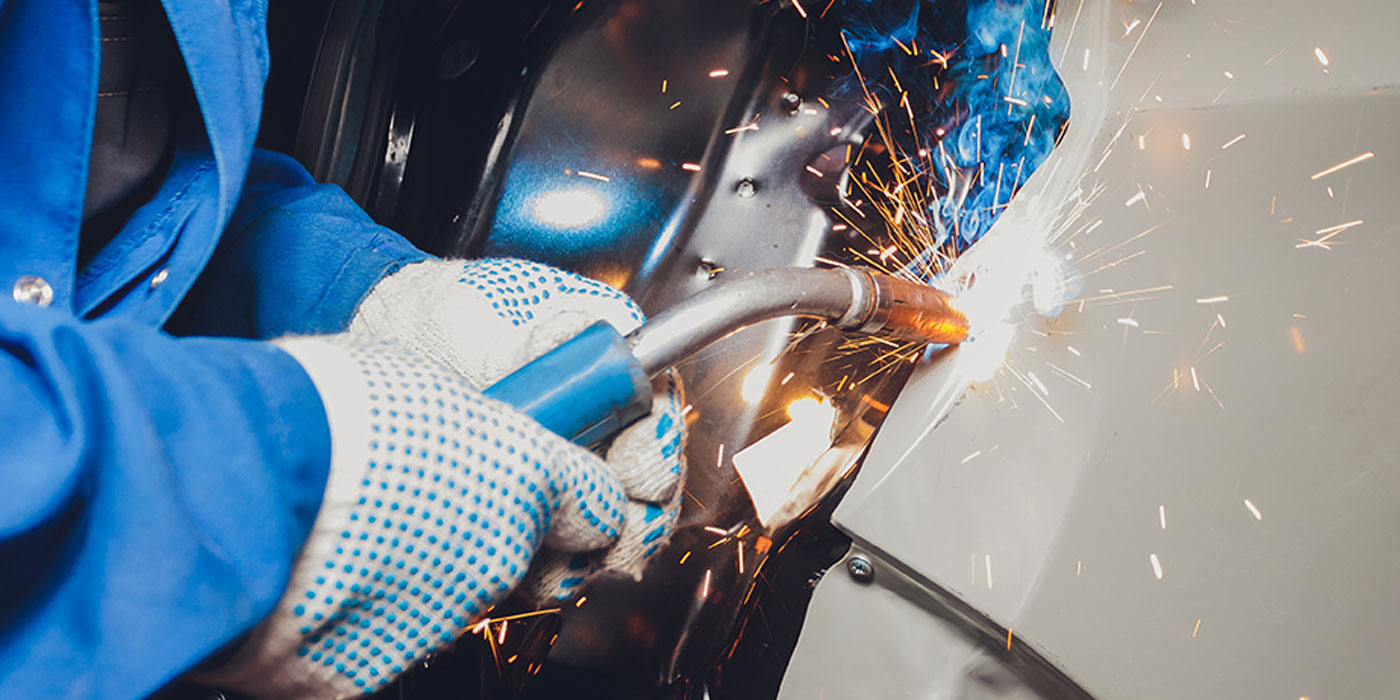 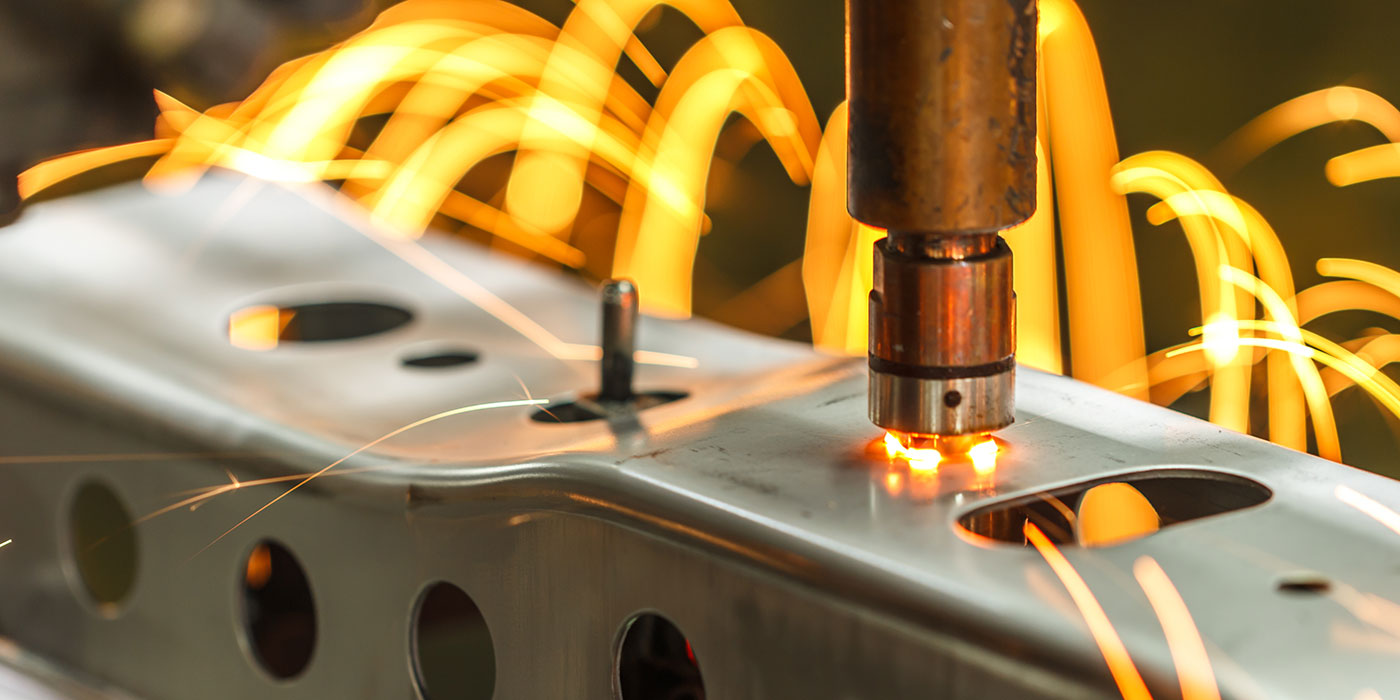 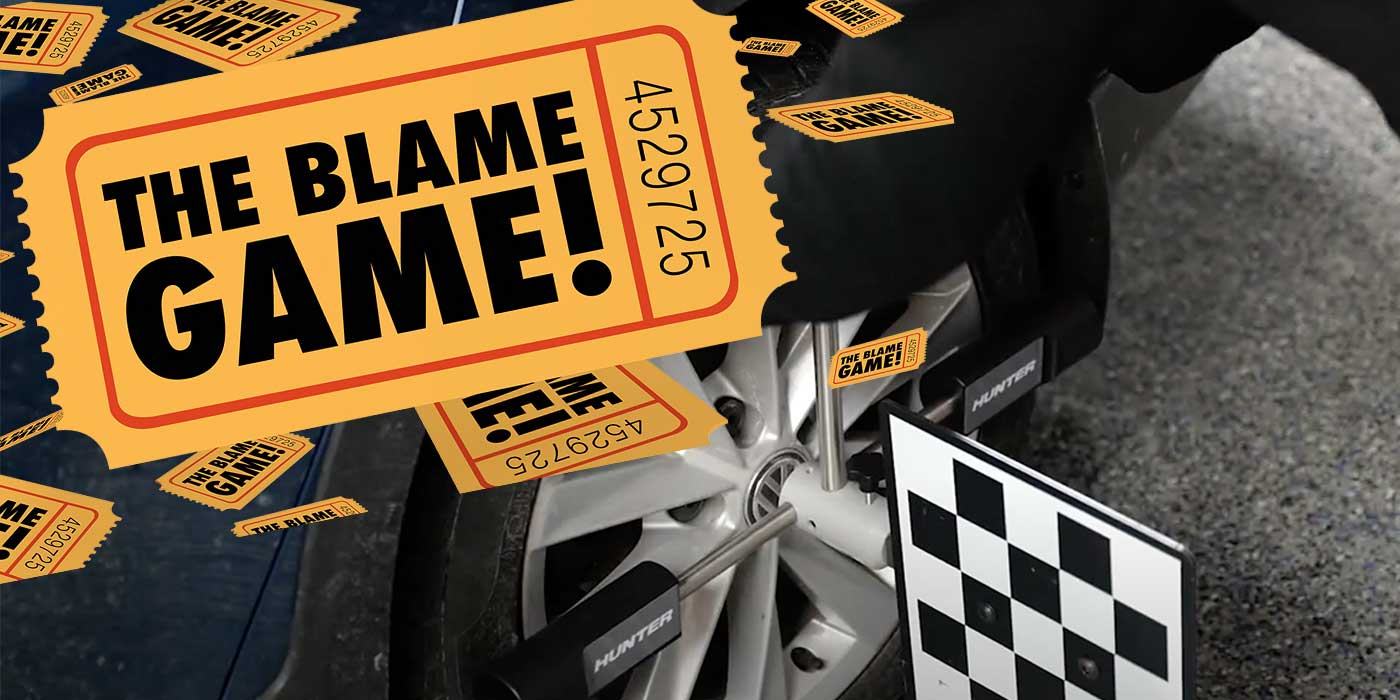 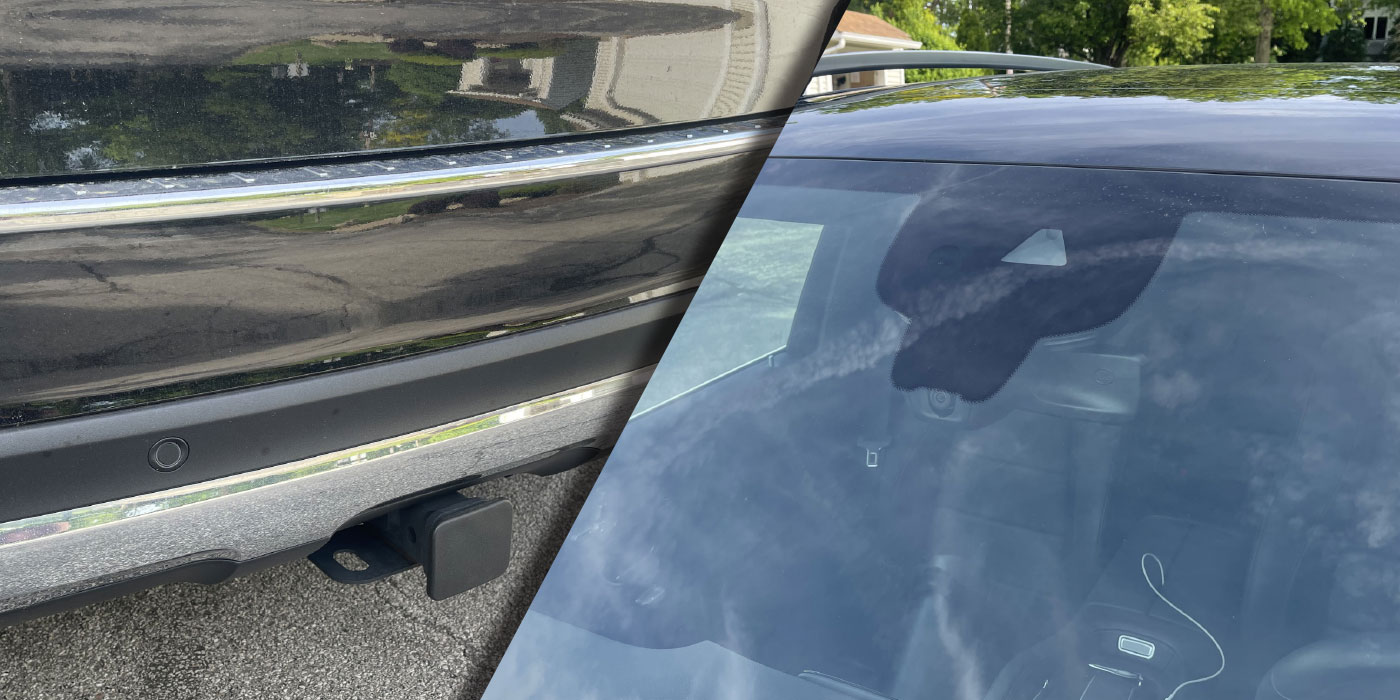 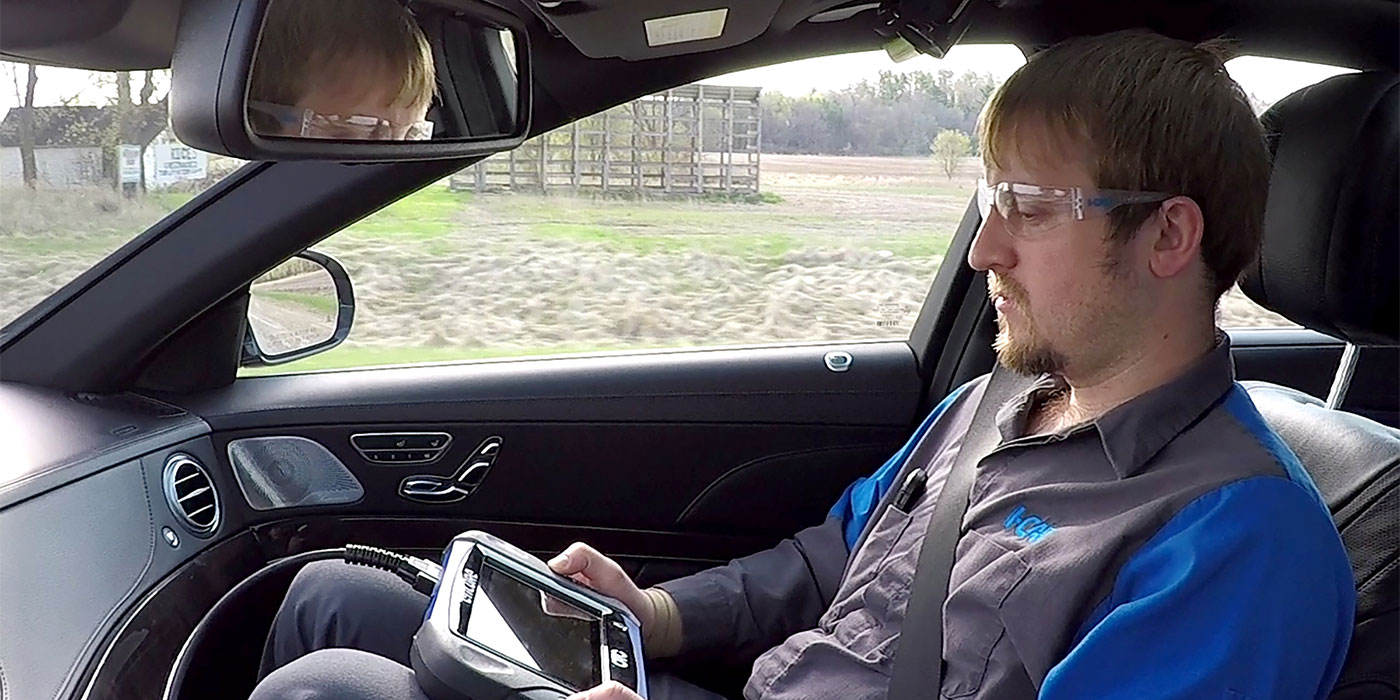 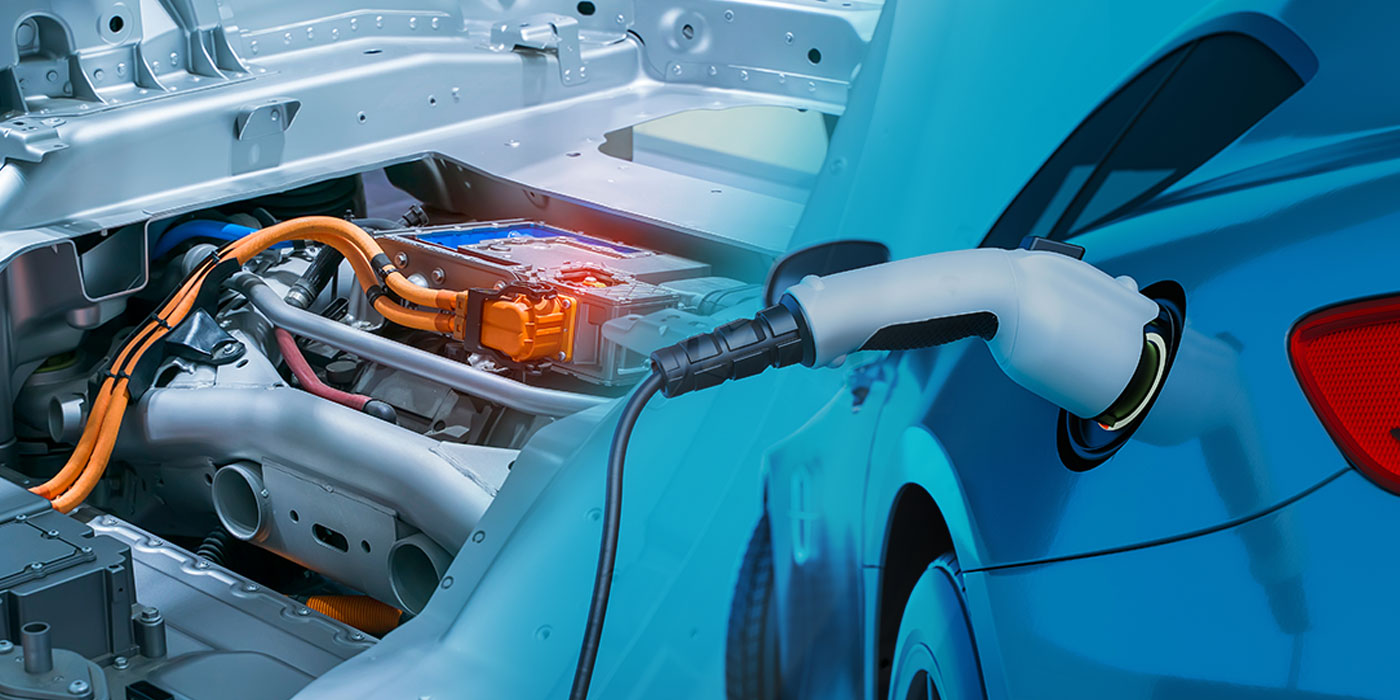