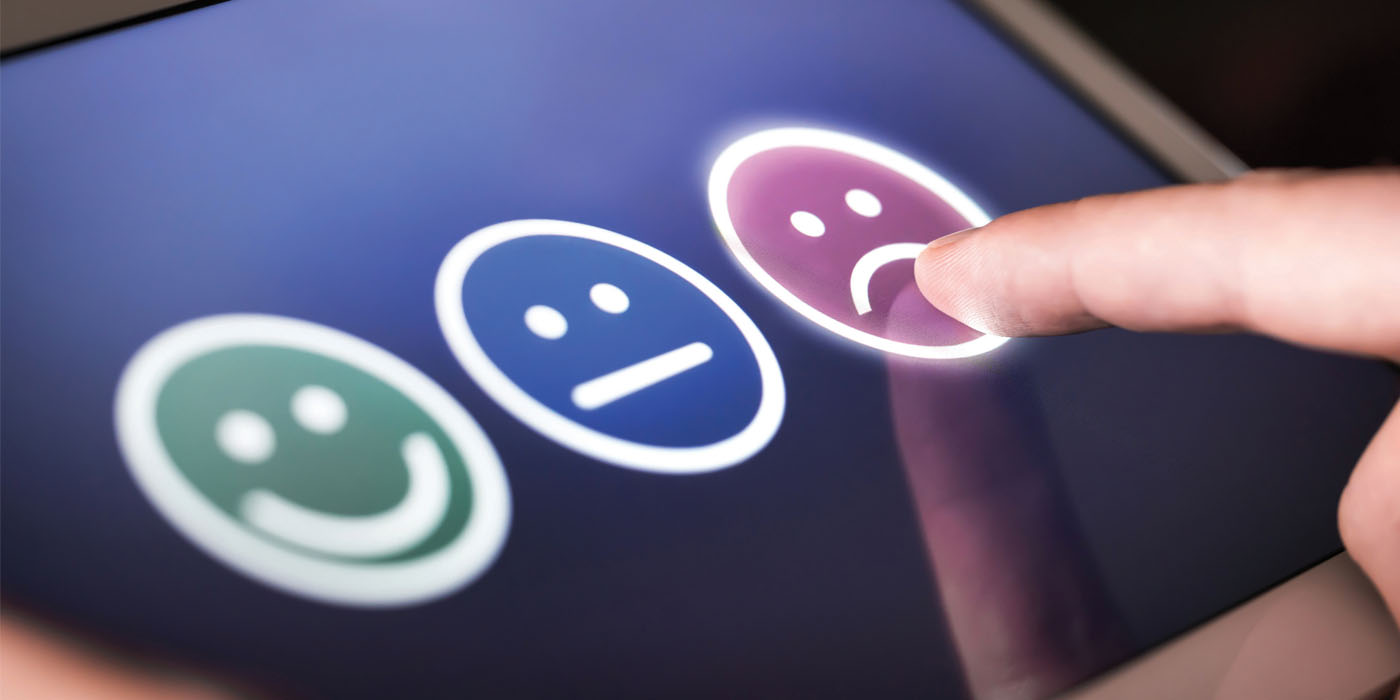 Reader question: Have you ever heard of an insurer reporting a shop to the Better Business Bureau or posting negative reviews on Yelp? I’m having a problem with a particular insurer who is doing this.

During my 30 years as a manager and owner of several collision shops, I’ve experienced similar conduct by insurance claim representatives – some of whom did it on their own, while some others were directed to do so by their supervisors.

In the early 1990s, I decided to part with insurers with whom I had DRP relationships. A few days after I did this, there were three separate instances where the regional manager or vice president of claims of three different insurance companies came to my shop and threatened me in front of my staff, saying that if I chose not to participate in their programs, I would be “out of business within a year.” One of them actually poked his finger into my chest, and I simply looked him in the eyes and said, “We’ll see.”

Undaunted, I continued serving my customers with high-quality repairs, parts and materials, all the while letting them know when their insurer failed to do the right things. In doing this, I had to combat many of the same false accusations repairers deal with today:

I soon found those comments to be relatively tame compared to others that arose over the years.

Unfortunately, it often seems if a shop doesn’t bend to an insurer’s mandates and chooses instead to operate independently, they will take the position of: if you’re not with us, then you’re against us. The reason for this is simple: insurers want to control the collision repair industry’s pricing and minimize their claim payouts. As such, most insurers looked at me and my shop as an enemy that needed to be eliminated.

How Low Can They Go?

How low will some insurers stoop? Here are some real-life examples:

Over the years, we received several bogus complaints from local competitors. Also, there were several phony complaints which we believed were from claims people.

After investigating, we learned who made the false claims and sent the suspected insurer’s regional managers and vice president of claims a warning via U.S. Postal Service certified mail, return receipt requested. This was simply to notify them that an investigation into the matter had been launched, and if they or their subordinates were responsible for any false complaints and allegations, actions would be taken to prosecute and seek compensatory damages from their company. Furthermore, they were advised that they should perform their own internal investigation and remedy the situation by removing any and all false complaints, reprimanding staff and providing us with a letter of acknowledgment and apology. Not long after that, I received notice from the BBB that the negative reports had been removed. However, they were unable to name who was responsible.

These experiences helped me develop processes to avoid and remedy such situations for ADE repairer coaching/consulting clients to enable them to better serve their community without interference from those who don’t share their commitment and values.

The keys to stopping such harmful activities are:

One thing I can assure all repairers, if you choose not to hold those who harm your business accountable, there is no incentive for them to stop such behavior and they will continue to do the same…or worse. As I’ve always said, “Only when the risks begin to outweigh the rewards will behaviors change.”

Customer Service: How to Deal with Unreasonable Customers

Insurers: How Low Will They Go?

Customer Relations: Is the Customer King in Your Body Shop?
Connect with us