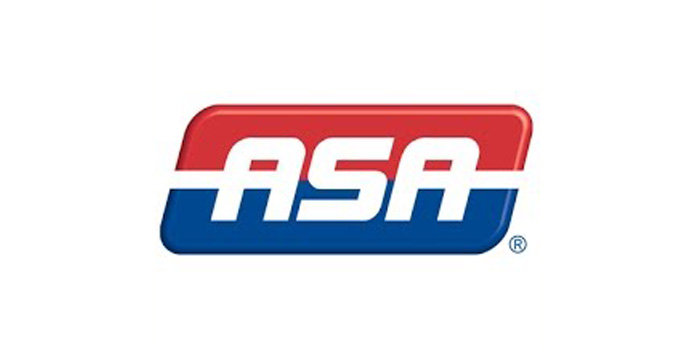 The Automotive Service Association (ASA) announced that the first episode of its Technology and Telematics Podcast Series will be released on Dec. 6, 2021. The episode will feature a discussion between Wayne Weikel, senior director of State Affairs for the Alliance of Automotive Innovation, and Bob Redding, ASA’s Washington, D.C., representative.

This podcast is the first in a series of podcasts titled “A Changing Fleet,” which will feature conversations with industry leaders about the automotive industry’s shift towards electric vehicles. Podcast guests will discuss a variety of topics including the timeline for electric vehicle implementation, how shops can be prepared for an electric vehicle future and investments in electric vehicle charging stations.

During Monday’s episode, Redding and Weikel will give an overview of the political issues surrounding electric vehicles, including an update on the recently passed infrastructure package and the in-progress budget reconciliation package. They will also discuss the investment that automakers have made in electric vehicles and what that means for the future of the industry.

Stay tuned for the release of the first podcast in the Technology and Telematics “A Changing Fleet” series on Monday, Dec. 6, available on the ASA podcast channel. 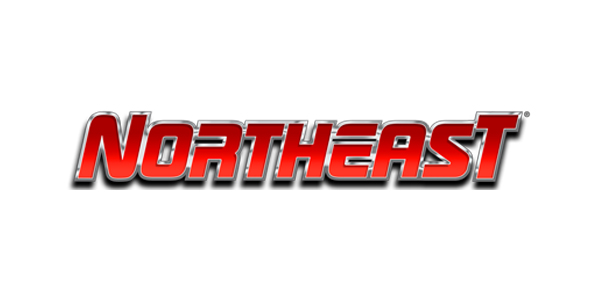 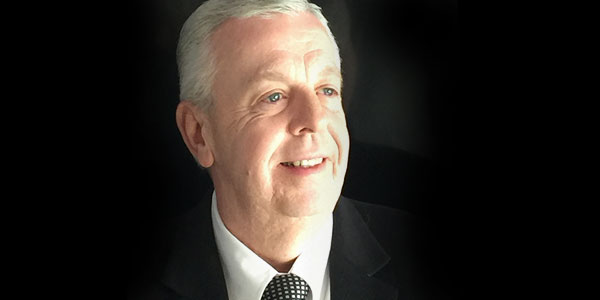 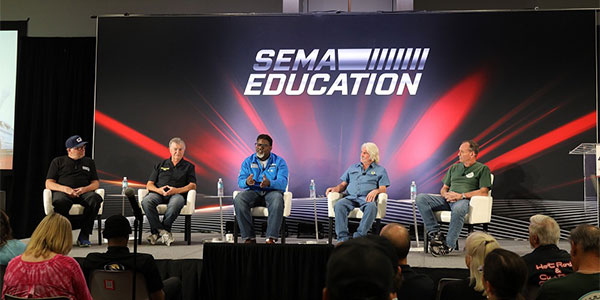 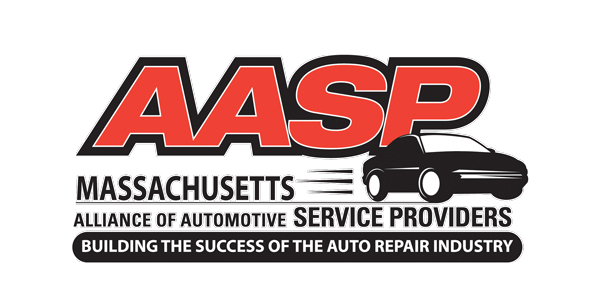 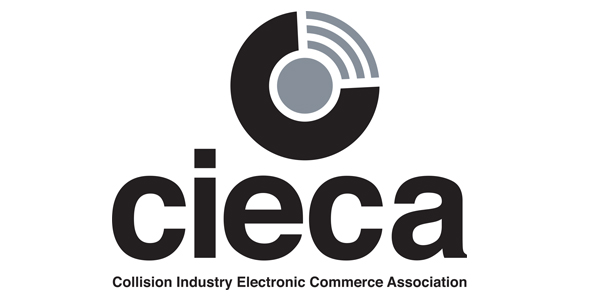