Publisher’s Perspective: They May Have Their Keys … 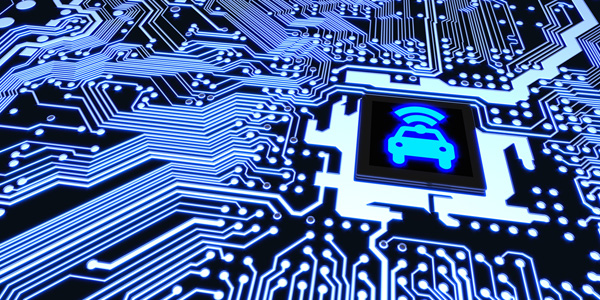 When customers show up for a car repair, they may have their keys and the car, but they may be missing the most important part of the picture. While today’s cars have a convenient OBD II port to get data from, it may not always be there. I don’t think everyone in this business realizes the ramifications of this entire data thing.

Recent Auto Care Association surveys tell us that vehicle owners do not realize what this is even all about. Sixty-two percent of them don’t even know what telematics is.

When you explain to them the facts as they are today, most are dumbfounded. One thing is for sure: They resoundingly agree that they feel they should have access to their vehicle’s data.

By 2020, 90 percent of all new vehicles will be transmitting data to somewhere. Today, it goes back to the manufacturer that produced the vehicle. In most cases, it is then sent on to the manufacturer’s franchised dealers. The customer may get some of the data, for example when they need repairs or attention from the OE dealer. But the remainder of the data stays captive with the manufacturer.

Owners seem outraged when they learn that their own driving habits and locations are being held by someone other than them and they have no access to it. Have any of you seen a late-model European vehicle with the port in the door jamb? Why would it get placed there? Kind of hard to put a transmitter in a door jamb!

This issue may get solved by negotiation. If “Right to Repair” is any indication, probably not. Of course it goes without saying all this data transfer has to be done in a secure environment. I need to say that because that’s the first argument they’ll throw up. The Auto Care Association and a lot of other groups are teaming up to be sure this works out in everybody’s favor. The initiative is called, “Your Car. Your Data. Your Choice.” Makes good sense, doesn’t it?

So get behind it. Start talking to your customers about it now. Get educated on it. Contact your representatives. It’s not too early. Remember, Washington works for us! They’re supposed to represent the ideas and opinions of us, their constituents.

If you think this is not a collision issue, guess again. Read this month’s feature on scanning and imagine those requirements but no access to the data. This is a real threat across all repair areas.

With the help of Wejo and Ford’s collaboration, insurers will be able to better understand driving behaviors through connected vehicle data and insights. 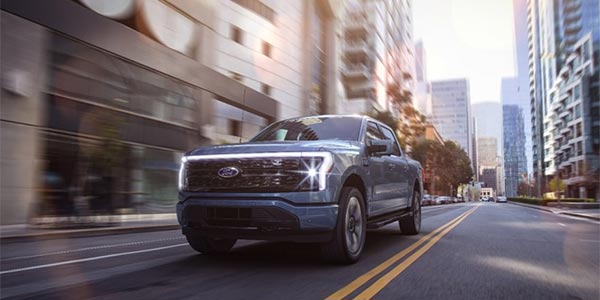 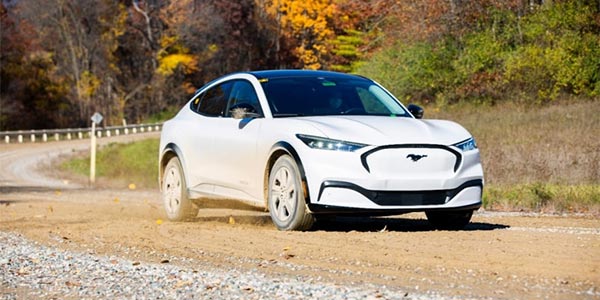 UpdatePromise will help Honda and Acura dealers give their consumers more control by streamlining their appointment process.

By BodyShop Business Staff Writers May 11, 2022

In recognition of National Skilled Trades Day, celebrated the first Wednesday in May each year, GM Customer Care and Aftersales thanks the more than 40,000 skilled auto technicians across its dealerships.

By BodyShop Business Staff Writers May 4, 2022 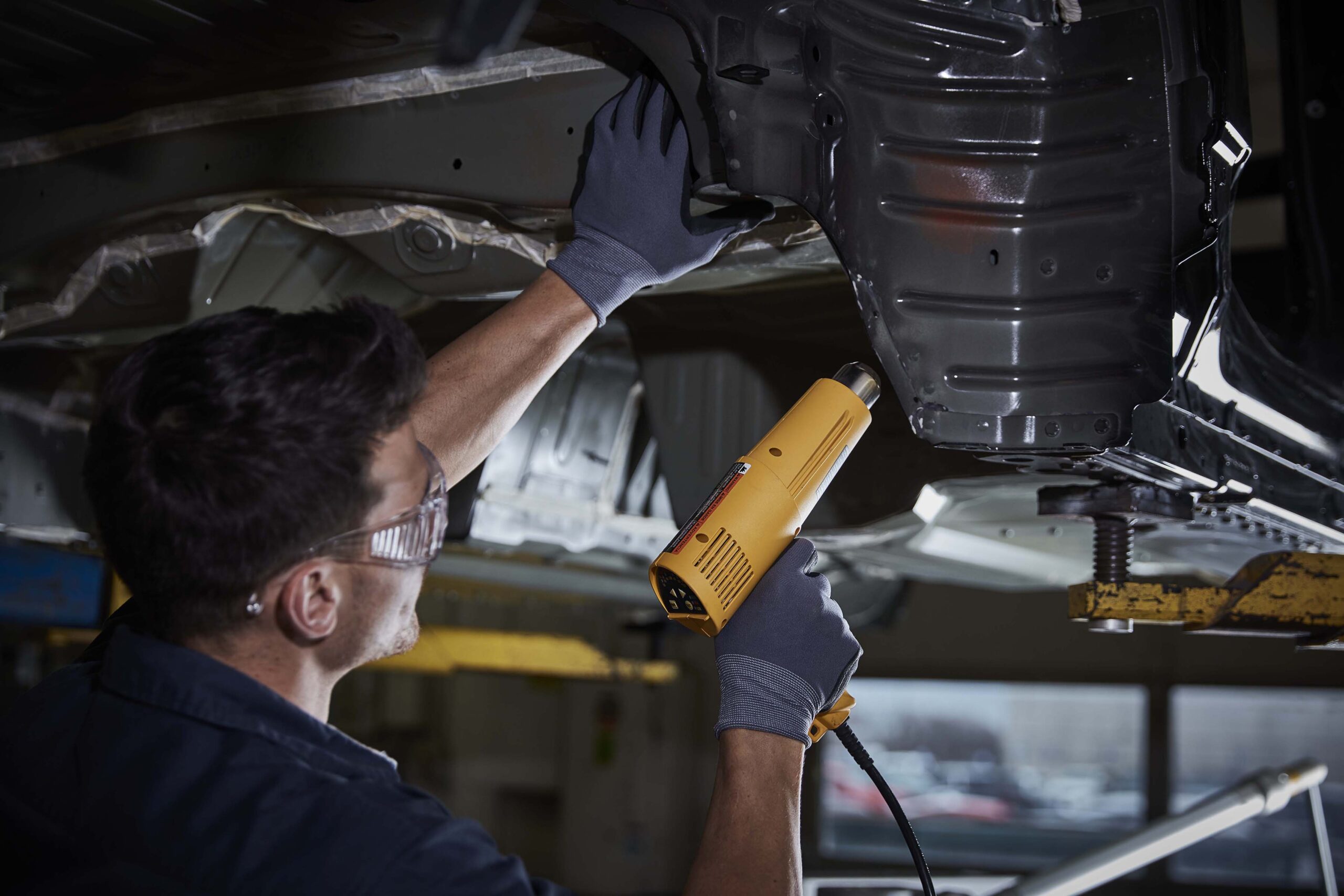 Whether you’re replacing a radiator or repairing collision damage, deviating from OEM requirements will make a shop a target for blame should something go wrong.