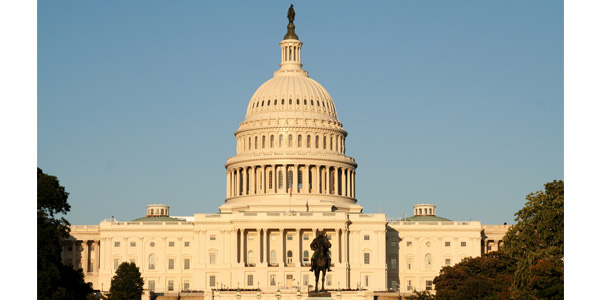 On March 14, the U.S. Senate passed S. 2155, the Economic Growth, Regulatory Relief and Consumer Protection Act, which is a wide-ranging bank deregulation bill that would scale back key parts of the 2010 Dodd-Frank law.

On March 14, the U.S. Senate passed S. 2155, the Economic Growth, Regulatory Relief and Consumer Protection Act, which is a wide-ranging bank deregulation bill that would scale back key parts of the 2010 Dodd-Frank law. The bill passed by a vote of 67-31.

While Congress considered banking reform over the past few months, the Automotive Service Association (ASA) worked to ensure that the Federal Insurance Office (FIO), instituted by Title V of Dodd-Frank, would be protected. Last fall, the Automotive Service Association’s Collision Operations Committee (COC) met with the FIO’s deputy director, Steven Seitz, and other FIO officials to discuss the future of the office, as well as their work in the property and casualty sector as related to vehicles.

Attendees were able to provide firsthand insight into the relationships between collision repair shops, consumers and insurance companies. COC members also were able to meet with key congressional offices, including the Senate Banking Committee, to discuss the importance of federal oversight of the insurance industry and the need to protect the FIO.

Following the passage of S. 2155, ASA’s Collision Division Director Scott Benavidez, said, “I am gratified to see the results of our efforts reflected in the text of the Dodd-Frank reform bill. ASA supports federal oversight of the insurance industry and believes the FIO is the best first step in that direction. To date, the FIO’s staff have been very open and communicative with ASA, and we are looking forward to growing that relationship. I’d like to personally thank all of our members who contacted their senators in defense of the FIO. Your voice has been heard.”

The House-passed Dodd-Frank reform legislation would repeal the FIO. The Senate and House must work out their differences in conference or the House could accept the Senate language. At this time, though, the FIO is still at risk, ASA noted.

For additional information about ASA, including past news releases, go to www.ASAshop.org, or visit ASA’s legislative website at TakingTheHill.com.

California to Phase Out New Gas-Powered Cars by 2035