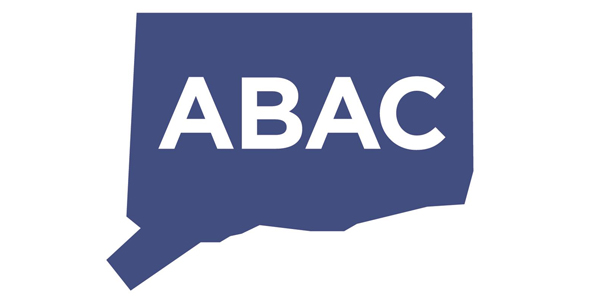 The ABAC says the language in H.B. 664 would make an insurer directly obligated to pay an auto body repairer, which they feel is a misunderstanding of the dynamics of the relationship and each party’s respective obligations.

The Auto Body Association of Connecticut (ABAC) has released a statement on New Hampshire’s House Bill 664, which would require an insurer to reimburse an automobile repairer for all repairs if the repairer follows OEM-recommended collision repair procedures.

ABAC’s primary objection to the bill involves language that would make an insurer directly obligated to pay the auto body repairer, when in fact, that duty is actually owed to the insured or the insured’s victim.

The ABAC agrees in concept with reforms that would make the utilization of OEM repair procedures more widely used and reimbursed. Ultimately, however, we have concerns about the framework of New Hampshire’s House Bill 664. Insurance companies are legally obligated to indemnify their insureds or the victims of their insureds. Creating language that would make an insurer directly obligated to pay an auto body repairer misunderstands the dynamics of the relationship and each party’s respective obligations. This is problematic because it suggests that insurers should have a greater degree of control in the repair process, something we have fought for many years. It would be our recommendation that New Hampshire consider language that would achieve the intended result without giving insurers greater and more inappropriate influence in the repair process:

The reimbursement for the identified services is something an insurer would already be legally obligated to do. The reimbursement structure contemplated in the original draft language suggests that an insurer would owe a duty to directly indemnify a repair facility when, in fact, that duty is actually owed to its insured or the insured’s victim. Thus, it makes no sense to legislate a duty to make direct payment from an insurer to an auto repair facility, which is the primary basis for our objection.

The ABAC also has concerns with New Hampshire’s House Bill 432. This bill gratuitously draws a distinction between “mechanical” and “auto body” repair work and the reimbursement for the same. This distinction is misleading and would only serve to further distort the cost of auto body repairs. Why would New Hampshire seek to legislate that mechanical repairs be worthy of being paid that amount which is “normally and reasonably charged . . . to retail consumers who are not using insurance coverage,” but that same standard would not apply to auto body repair? That’s like saying: we support efforts by insurers to illegally conspire to suppress fair market rates for auto body repair, but not for mechanical repairs. Once again, it makes no sense.

As to the final section of the bill that refers to paint and material reimbursements, our objection is the same. We support efforts by repairers to be paid on a more fair basis, but legislating a direct reimbursement from an insurer to a repairer contradicts the dynamics of the relationship and puts insurers in a greater position to influence how vehicles are repaired- something that is harmful to consumer safety and to quality repair.

Advertisement
In this article:abac, auto body association of connecticut

Congress Wants to Add $250B to Paycheck Protection Program