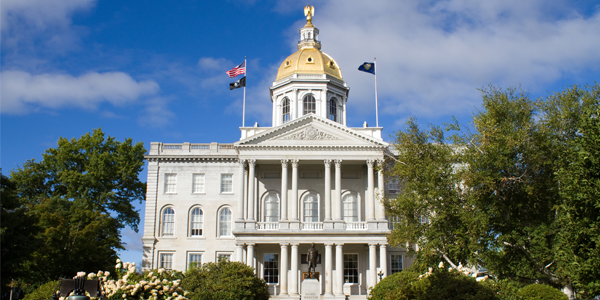 ASA, which supports legislation requiring the use of OEM repair procedures, had asked the state’s repairers to contact Sununu in support of New Hampshire’s House Bill 664.

H.B. 664 called for insurers to reimburse repairers for “all repairs” if a repairer followed OEM-recommended “collision repair procedures, recommendations or service bulletins while repairing a vehicle.”

In a letter to the committee in support of the bill, Bob Redding, ASA’s Washington, D.C., representative, said OEM repair procedures are “the logical repair processes to be followed.”

“The veto of this bill is a disappointment to the automotive repair industry and the motoring public,” Redding said after the governor’s action. “Collision repairers support the use of OEM repair procedure, and this issue is not likely to go away any time soon.”

A number of states considered OEM repair procedure legislation in 2019.

During the NACE Automechanika show in Atlanta last summer, ASA and the Alliance of Automobile Manufacturers announced an effort to have OEM repair procedure policy addressed in state legislatures.

For 2019, New Hampshire was one of the first states to initiate OEM repair procedure legislation.

ASA has emphasized the importance of pre- and post-repair scans in the collision repair process. This ensures that after a collision, vehicles are returned to the owner with optimal functionality.