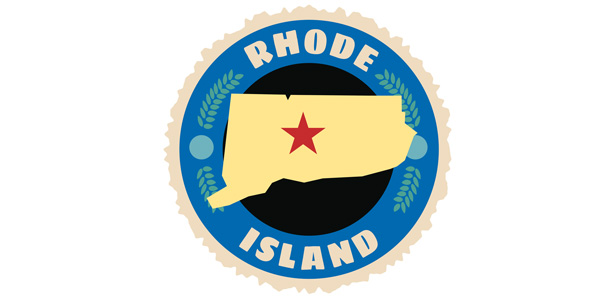 The bill has the support of the top three Democrats in the Rhode Island Senate.

The Rhode Island Senate Judiciary Committee on May 8 recommended passage of a bill that would require written consent from consumers if insurers or body shops specify aftermarket crash parts for vehicles that are newer than 48 months beyond their manufacturing date.

Here’s what the most recent version of the bill says:

“a) Whenever an insurance company, in adjusting a claim for motor vehicle physical damage, intends to specify the use of aftermarket parts, it shall notify the vehicle owner in writing. Any auto body repair shop conducting business in the state of Rhode Island shall not use non-original equipment manufactured (OEM) parts, also referred to as aftermarket parts, in the repair of any person’s automobile, without that person giving the repairer his or her express written consent.

“(b) No insurance company may require the use of aftermarket parts when negotiating repairs with any repairer unless the repairer has written consent from the vehicle owner to install aftermarket parts. The provisions of this section shall apply only to automobiles which are less 18 than forty-eight (48) months beyond the date of manufacture.”

An article in the Providence Journal describes the committee’s recommendation as a victory in the latest round of Rhode Island collision repairers’ “annual State House war” with the insurance industry over crash parts.

The bill has the support of the top three Democrats in the Rhode Island Senate: Senate President Dominick Ruggerio, Majority Leader Michael McCaffrey and Majority Whip Maryellen Goodwin, all of whom are sponsors of Senate Bill 2679.

The Property Casualty Insurers Association of America (PCI) loathes the bill, asserting that it would “micromanage the claims process by banning the use of high-quality aftermarket parts for collision repairs.”

“More than a decade of special-interest bills promoted by the Auto Body Association of Rhode Island have resulted in Rhode Island’s 700,000 licensed drivers paying some of the highest auto repair costs and auto insurance premiums in the nation,” said Frank O’Brien, vice president of state government relations for PCI. “Now ABARI is back with their worst bill yet, legislation to effectively ban the use of high-quality, reliable aftermarket parts during the repair process. This has absolutely nothing to do with safety, and everything to do with increasing auto body shops’ profits at the expense of Rhode Island drivers who could end up paying the highest auto insurance premiums in the nation. Rhode Island doesn’t need the dubious distinction of having the highest auto insurance costs in the country. PCI urges the General Assembly to stand with Rhode Island’s consumers by rejecting House Bill 8013 and Senate Bill 2679.”

Earlier this month, PCI published a research brief with data indicating that bills supported by the Auto Body Association of Rhode Island since 2003 have pushed the state’s average collision repair labor rates ($46.82 in 2017) higher than those in neighboring states.

In a blog post, the Auto Body Association of Rhode Island (ABARI) insists that insurance companies want consumers to choose aftermarket crash parts “because it’s cheaper for [the insurers].”

“ABARI believes there is a place in the market for aftermarket parts – but not on a new car,” the association asserts.