Collision Industry Foundation (CIF) trustees Bill Shaw of PPG and John Bosin of leanbosin delivered checks in the amount of $5,000 each to Detroit’s Gleaners Food Bank and the Downtown Detroit Partnership, which oversees the Clean Downtown project, as part of CIF’s Blanket the City campaign.

“We are pleased to be able to support the good work of these two worthy organizations,” said Shaw.

“We know that the economy has severely impacted charitable giving,” Bosin added. “We are proud to be able to deliver these funds, which represent a gift from the collision industry to the families of the Motor City.”

In June 2008, the Collision Industry Foundation (CIF) initiated the “Blanket the City” campaign to help distressed communities and specific charities. CIF selected Detroit, one of the hardest hit of all automotive communities. Three Detroit charities were designated to benefit from this campaign: Gleaners Food Bank, Clean Downtown and the Children’s Home of Detroit. Unfortunately, after 172 years, the Children’s Home shut its doors for lack of funding.

As part of the Blanket the City initiative, the CIF opened an online store and conducted an auction through eBay, with equipment, software, services and novelty items donated by members of the collision industry. Proceeds were donated to the two remaining Detroit charities selected by CIF. 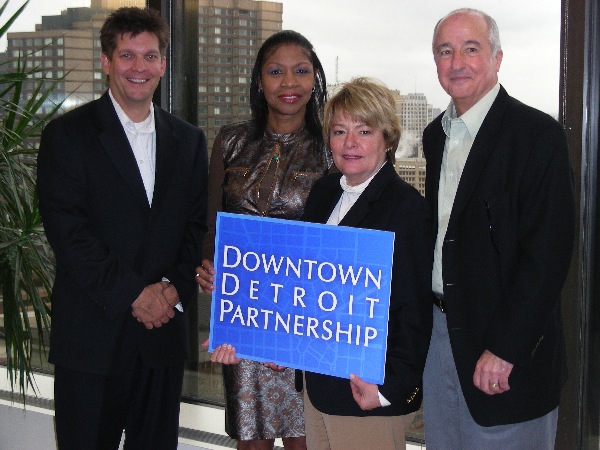