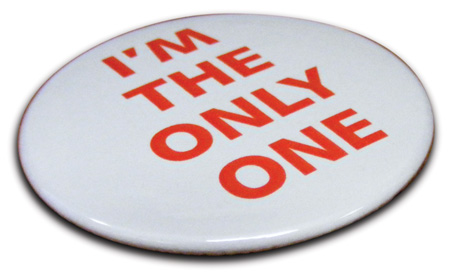 It was just a low-key meeting at a Mexican restaurant, but the subject matter was anything but low-key. Members of the Ohio Body Shop Owners Association (OBOA) met March 10 in Oregon, Ohio, to discuss their latest consumer education ad campaign and also to go over some legislative strategies aimed at countering what they believe are unfair business practices committed by insurance companies.

“We’re for the consumer,” says Executive Director Dave Murdock. “It’s what the policies of insurance say, it’s what Ohio law says, and that’s what we’re all about. Consumer education truly is the key.

“You see all these ads for insurance companies that say, ‘We’ll save you hundreds of dollars if you switch to us,’” Murdock added. “A hundred dollars from what? No one’s ever asked that question. The reason why they’re running those ads is because they’re making so much money by not paying for claims properly that they have to invest that money to get as many consumers as possible. It’s a simple game of mathematics.”

The OBOA is currently in the process of buying radio spots to educate consumers on their rights on choosing a shop and the difference between OEM and aftermarket parts.

Murdock and members of the OBOA wear their feelings on their shirt…literally. They created a white button with red block letters that says, “I’m the Only One,” and wear it at their shops every day.

“Most of the time, when an insurance representative would come in to look at a car that you’ve notified him that you have, he would look at a charge on the estimate and say, ‘What’s this?’” Murdock explained. “And you would say, ‘Well, I have to do this procedure so I’m charging for it.’ And he would say, ‘You’re the only one who charges for that.’ So we told our members to wear this button at all times. That way, when the insurance rep comes in, you can just hold your hand up and say, ‘You don’t have to say it. I’m the only one who charges for that.’”

The OBOA believes that consumers are being shortchanged on the repairs of their vehicles, their second most expensive possession.

“The OBOA is now recognizing that anything short of a correct and safe repair is a breach of contract and results in what it calls a ‘short’ repair,” Murdock says. “It usually involves the safety of the consumer and, later on, diminished value. What’s worse, it’s sometimes difficult for another body technician to find that intentional short repair, to say nothing of the consumer’s dilemma.”