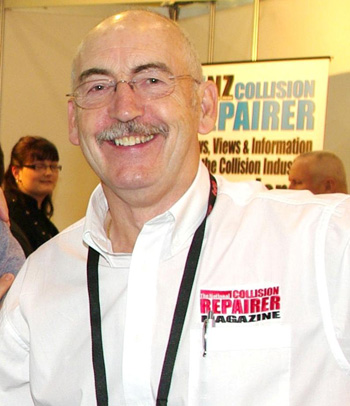 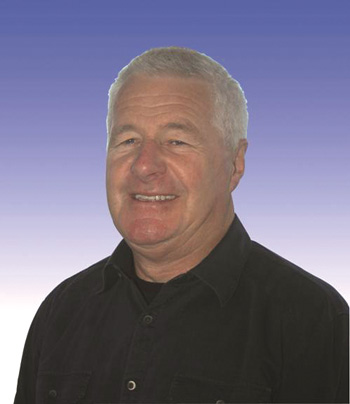 The Society of Collision Repair Specialists (SCRS) has announced that, as part of its Repairer Driven Education (RDE) series at the SEMA Show, it will be offering an interactive, two-hour presentation titled, "Bidding Wars: A Global View on the Possible Impact of Insurer Involvement in Parts Procurement."

While the U.S. has only recently been exposed to online bidding requirements for parts procurement, other countries such as New Zealand have dealt with carrier-mandated parts tendering for many years. This session will provide attendees with a global perspective on the economic impact of New Zealand-based bidding programs, procedural impacts they have had on cycle times and estimating practices, and changes they have had on repairer/supplier relationships. It will also include a historical overview of the national rollout, changes made to the program along the way and market impact from inception to present day, including market response at various points throughout the past eight years.

“Having seen firsthand the impact PartsTrader has had on the industry here in New Zealand, and hearing how different both PartsTrader and State Farm are saying it is going to be in the U.S., I struggle to see any advantage for repairers, or much real advantage for State Farm,” said Crowther, who has been involved in the New Zealand collision repair industry since 1967. “This makes me suspicious of the end game, as all repairers’ margins are vulnerable through this program and surely any insurer is out to maximize their profits for their stakeholders.”

As a former owner of two Auckland, New Zealand-based repair facilities for 28 years, Crowther is no stranger to repairer reaction to programs such as these. In addition, he served as the executive chairman of the New Zealand Collision Repair Association from 1999 to 2004, representing a membership base that performed more that 80 percent of the insurance-paid collision repair work in the country. He has also served on the board of I-CAR New Zealand for the past 10 years and was chairman for two years prior to stepping down in April 2012. Since 2004, Crowther has been on the board of the Motor Industry Training Organization (MITO), which is responsible for all motor industry apprentice and advanced training.

“The real winners of this program are the shoddy suppliers and the disorganized repairers in New Zealand because, from our experience, PartsTrader does not discriminate between the good and the average,” Crowther said. “While the program in itself can be a good tool for difficult-to-find parts, etc., especially here in New Zealand with our huge recycled parts market, it certainly has a huge detrimental effect on relationships between suppliers and repairers when its use and parts margins are mandated. It’s not unusual for a parts supply that previously would have taken 24 hours to receive to now take three to four days – despite reports from U.S. proponents that say it will improve the parts supply process and efficiency.”

To register for this RDE seminar, visit www.semashow.com/scrs.