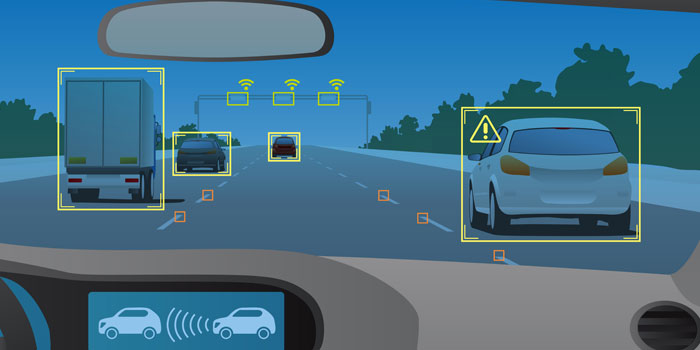 House Bill 371, which would allow for autonomous vehicle operation on Utah roads, recently passed out of committee on a unanimous vote and now heads to the full State of Utah House of Representatives.

A report from Desert News Utah indicates that the Utah Legislature is getting closer to adopting state rules that would allow autonomous cars and trucks to start sharing the highways with human operators after HB 371 recently passed out of committee on a unanimous vote and now heads to the full State of Utah House of Representatives.

House Bill 371 will specifically allow for autonomous vehicle operation but avoids addressing, for now, what might be the trickiest part of a driverless future – insurance liability.

Federal legislation efforts were recently put on hold as the U.S. Senate’s AV Start effort, aimed at regulating autonomous vehicles, was halted after some senators expressed concerns about safety and other issues. The U.S. House passed its own version of the bill last fall.