Judson succeeds Joseph Murphy, who stepped down from the post in December to join medical insurance company Coverys as chief operating officer.

Massachusetts’ Executive Office of Housing and Economic Development (EOHED) announced on April 27 that Daniel R. Judson has been appointed by Gov. Charlie Baker as the state’s new insurance commissioner, Insurance Journal reported. The appointment is effective immediately, according to EOHED.

Judson succeeds Joseph Murphy, who stepped down from the post in December to join Coverys, a Boston-based provider of medical professional liability insurance and related services, as chief operating officer.

“As the commissioner of insurance, Daniel Judson brings a wealth of insurance experience from the public and private sector and is a great addition to the team at Consumer Affairs and Business Regulation,” said EOHED Secretary Jay Ash.

In Massachusetts, the Division of Insurance is a division of the Office of Consumer Affairs and Business Regulation (OCABR). OCABR is one of seven agencies under EOHED.

“We are very pleased to bring someone with Dan’s background and experience to the Division of Insurance,” said OCABR Undersecretary John Chapman. “His experience will be an asset as we represent consumers in this crucial aspect of the lives of Massachusetts residents.”

Judson is an attorney with more than 25 years of experience in insurance in both the public and private sectors. He has been serving as president of Commonwealth Automobile Reinsurers, the high-risk pool for auto insurance in Massachusetts, for the last three years. His prior experiences include serving as the compliance manager at Coverys and as a partner at the law firm of Morrison Mahoney LLP. Judson also spent 15 years at the Massachusetts Division of Insurance in a variety of positions including counsel, deputy commissioner and general counsel.

Advertisement
In this article:insurance commissioner, Massachusetts 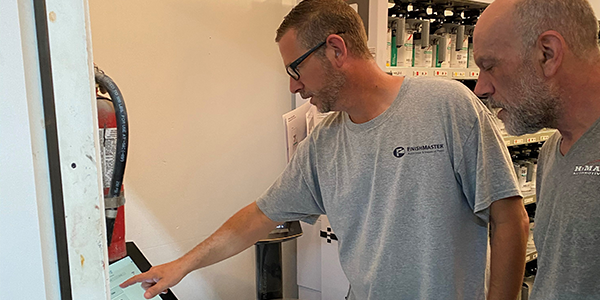