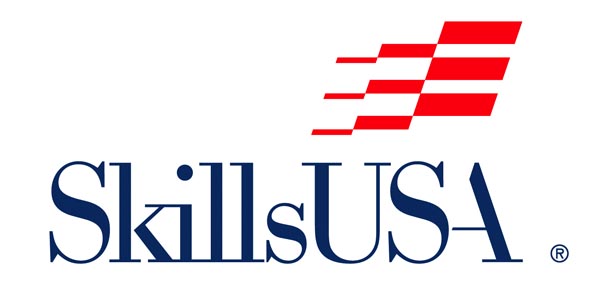 SkillsUSA announced that 20 young competitors, including four automotive students, will represent the U.S. at WorldSkills, the largest international showcase of the skilled trades.

The competition will be held in Kazan, Russia, during the Global Trade Skills Competition Aug. 22-27, 2019. Every two years, competitors from 76 countries and regions around the world compete in more than 50 different trade skills at WorldSkills. The WorldSkills event in 2019 will showcase trade skills from construction and building technology, creative arts and fashion, information and communication technology, manufacturing and engineering, social and personal services, and transportation and logistics.

The four students representing the U.S. in automotive-related trades include:

“They come from all corners of the country, they compete for different reasons, but they are all focused on one goal: standing atop the WorldSkills podium, a gold medal hanging around their neck, and honoring the American flag as ‘The Star-Spangled Banner’ fills the conference center loudspeakers,” said Tim Lawrence, executive director of SkillsUSA. “From mechanical engineering to hairdressing to aircraft maintenance, we’ve watched these competitors gain expertise and create purpose behind their passions. We’re thrilled the WorldSkills USA team will get the chance to represent their country while excelling at a skill they love.”

3M will serve as the lead sponsor of the 2019 WorldSkills USA team, along with sponsors Ferguson and Lowe’s.

“This WorldSkills USA team is the largest we have ever fielded, and I have extreme confidence that their experience, training and dedication will result in them bringing home multiple medals on behalf of the United States,” Lawrence said. “We also encourage everyone to follow this amazing team on their road to Kazan @WorldSkillsUSA on Facebook, Twitter and Instagram, and interact with them using the hashtags #WorldSkillsUSA and #RoadtoKazan.”