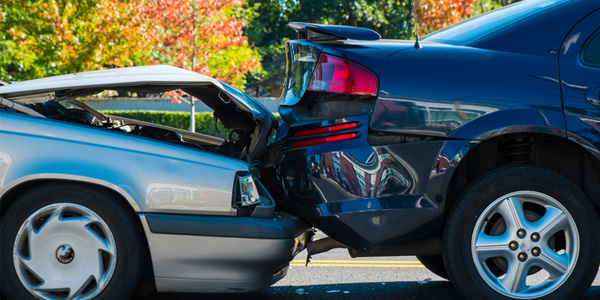 Senate Bill 421 would make the crime a Class B, C or D felony depending on prior criminal history, specifics of the staged incident or if injury or death occurred.

A bill that would make it a felony to stage an auto accident has cleared the New York Senate and is moving to the state Assembly for further consideration.

Senate Bill 421 would make the crime a Class B, C or D felony depending on prior criminal history, specifics of the staged incident or if injury or death occurred.

Known as “Alice’s Law,” the bill was prompted by the 2003 death of Alice Ross, a 71-year-old grandmother who was killed as a result of a staged auto accident.

Many others also have fallen victim to similar insurance fraud schemes, with women and elderly drivers most often targeted for these accidents because they are less likely to be confrontational after an accident, making it easier for criminals to engage in this activity, according to bill sponsor Sen. James Seward.

“Criminals who stage auto accidents endanger lives and drive up auto insurance costs for every New Yorker,” Seward said. “The perpetrators who commit this crime have a complete disregard for public safety and care only about making a buck. Innocent people should not be made pawns in this sometimes deadly offense. The Senate has taken action in the past to shut down these criminal enterprises and it is time the Assembly join us in this effort to stop insurance fraud.”

Seward’s legislation was included in a package of bills, passed by the Senate, designed to prevent motor vehicle accidents and acts of unlawful driving, and make New York’s roads safer for motorists and their families. The measures require a new study of distracted driving and other causes of teens’ accidents, and increased penalties and enforcement for reckless drivers who endanger schoolchildren or construction workers, as well as those who repeatedly drive unlicensed.

The bills have been sent to the assembly for consideration.