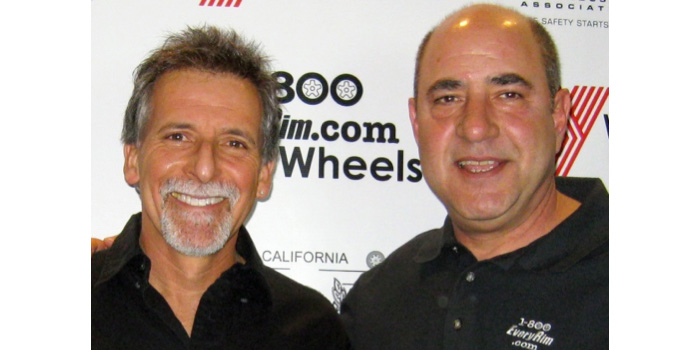 1-800EveryRim – OEM Wheels announced it has acquired Capital Wheels & Auto Salvage after an agreement was reached between longtime friends and competitors Norman Huniu and Billy Eordekian.

“This is fantastic for Capital customers because of the impeccable service that my old friend Billy’s company has always provided,” said Huniu. “I have worked hard running the family business since 1982 and it has gone into the right hands. I plan on playing, traveling, and vacationing with my beautiful wife Julie along with family and friends. But, the first thing I am going to do is grab a beach chair, an umbrella and a large iced green tea and watch the waves crash on the beach.”

Added Eordekian, “This is not like Carnegie steel selling out to J.P Morgan, but for us in the specialized world of used and reconditioned OEM wheels, it is huge – or at least for us it is! The best thing about this deal is that we have added more stock wheel pros to our staff, making a total of 24 great people. Maybe it will be 25 if my pal Norm gets bored with retirement!”

1-800EveryRim operates out of a 30,000-square-foot warehouse in Pico Rivera, Calif. (Los Angeles), and has been in business since 2007. Eordekian had previously founded USED RIM, Inc., in 1987, which he later sold. 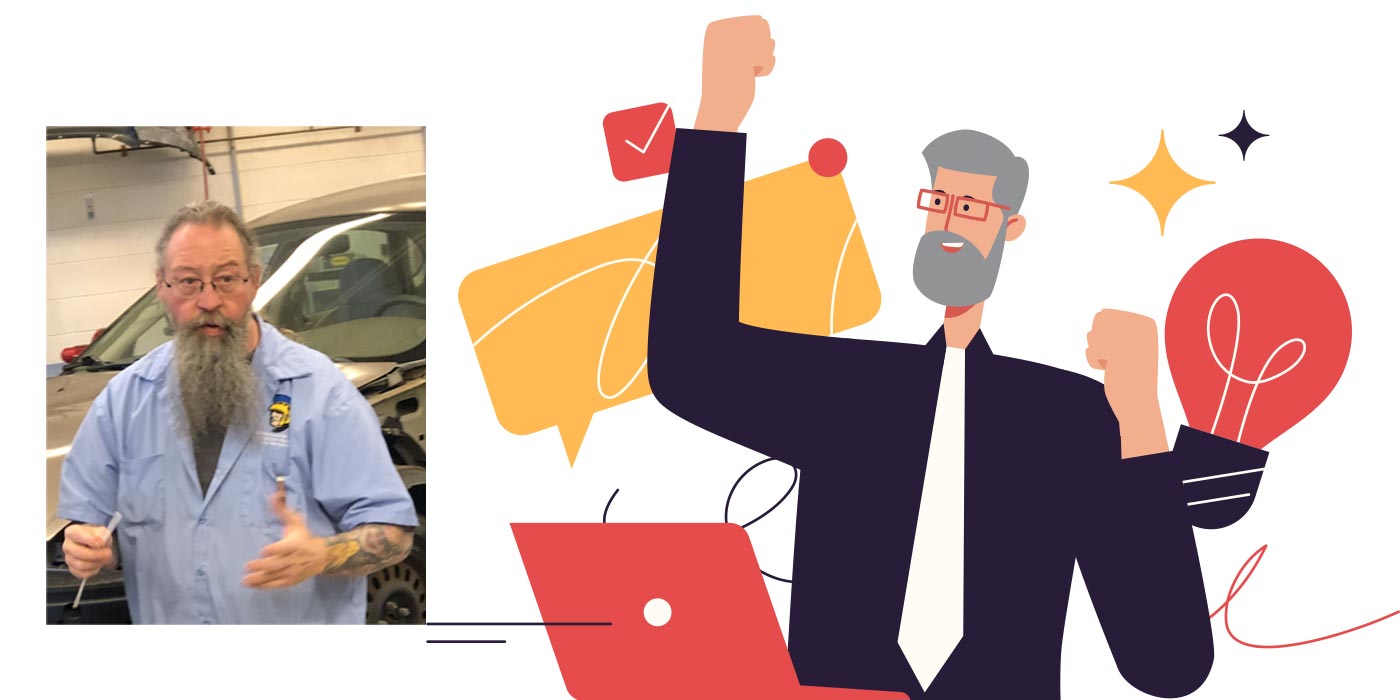