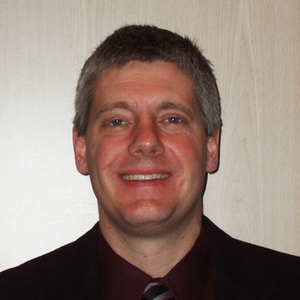 The Automotive Service Association (ASA) has announced that industry veteran Dan Risley will be joining the organization as executive vice president.

In his new role, Risley will work closely with Ron Pyle, ASA president and chief staff executive, and the national staff based in Texas, while maintaining an office in Chicago, Ill.

“We are excited that Dan has accepted our offer to join the ASA family,” said Pyle. “We’ve collaborated on many projects over the past decade, and I’ve always respected his professionalism and quest to do the right thing.”

Risley, who has served the industry in many roles throughout his career, comes to ASA from Allstate, where he was a market claims manager.

“I’m thankful for the opportunity to represent ASA and its membership,” said Risley. “Ron, the board and I will be aggressively pursuing resolutions to the most pressing issues adversely impacting our mechanical and collision repair members. Bringing closure to longstanding issues, such as arbitrarily reducing the refinish time on repaired panels, is just one of several key areas the association will address in 2013. From parts quality issues to legislative activities at the grassroots level, I’m eager to serve on behalf of all ASA members.”

Ron Nagy, AAM, ASA chairman and owner of Nagy’s Collision Centers in Ohio, said, “Having two leaders in our association who possess the complementary skill sets that Ron and Dan possess clearly positions ASA in an industry leadership role for many years to come.”

Advertisement
In this article:Association, Personnel