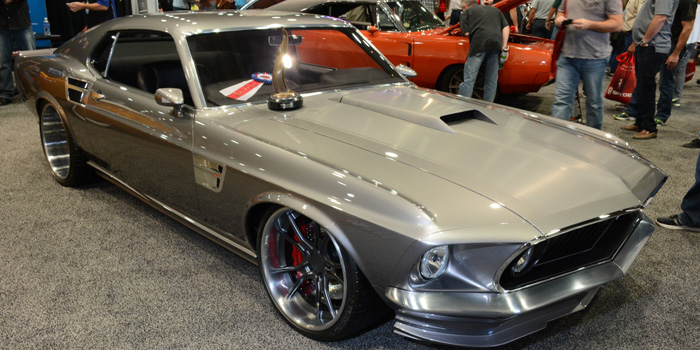 “It’s an honor for our paint brands to receive recognition at SEMA and be used by some of the most talented car painters, designers and builders in the industry,” said Dan Bihlmeyer, head of marketing, Automotive Refinish, BASF Corporation.

Advertisement
In this article:awards, BASF, SEMA