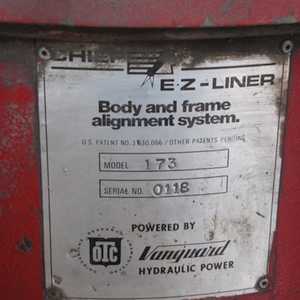 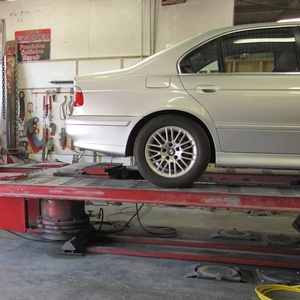 The “Show Us Your Chief Equipment” Facebook campaign was designed to celebrate Chief’s 40th anniversary as a leading manufacturer of vehicle frame-pulling equipment, computerized measuring systems and frame specifications. Appropriately, Bryant owns one of the oldest Chief EZ Liner frame racks still in daily use, serial number 0118. Chief estimates it was built in 1973. Bryant has used the rack at his shop since it opened 34 years ago. He bought it from the local dealership where he had worked previously. Artistic Body & Paint has two additional Chief frame racks and a Chief computerized measuring system.

The shop reports: “Chief representatives still come by on a regular basis and take good care of us. Thank you, Chief!”

The “Show Us Your Chief Equipment” campaign continues through the end of the year. Customers can enter the weekly drawing for anniversary merchandise by posting photos or stories about their Chief frame racks, measuring systems, accessories, training or support to Chief’s Facebook page. The photos and stories can be of any Chief equipment, regardless of age.