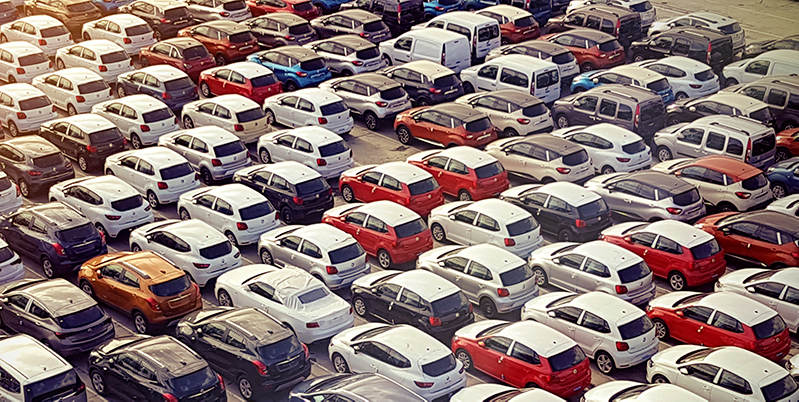 Shoppers seeking bargains on used vehicles might find them harder to come by when they head to the dealership this summer, according to the latest Used Car Report released by Edmunds.

“Used-car shoppers are typically more price-sensitive to changes in the market, but this is the first time in years that we’re seeing renewed demand for smaller vehicles,” said Ivan Drury, senior manager of industry analysis at Edmunds. “With rising fuel costs breathing fresh air into this segment, subcompact and compact cars are finally retaining value again.”

On the other end of the spectrum, rising fuel costs have yet to translate into a drop in residual values for SUV and trucks. Edmunds experts note that there continues to be an abundance of shoppers who still place enough value on increased cargo capacity, ride height and other SUV and truck features to bear the costs of lower fuel economy and higher price tags. However, Edmunds analysts caution that this could change if gas prices continue on an upward trajectory.

“Newer SUVs and trucks are nothing like their counterparts from 10 years ago during the gas crisis of 2008; however, they still lag behind their car segment counterparts in fuel economy,” said Drury. “For now, SUV and truck segments are insulated from rising fuel costs, but a large spike or steady creep past the $4-a-gallon threshold could spell disaster for resale values.”

Edmunds analysts note that the risk posed to used SUV and truck residual values is further compounded by the shift in lease type in recent years, reflecting consumer preferences for larger vehicles.

“For the past few years, car-based products reigned as the dominant vehicle type in the off-lease market, which was unfortunate timing for those lease returns given that low fuel costs shifted consumer preference from cars to SUVs and trucks,” said Drury. “As we enter the timeframe for SUVs and trucks to take over a larger share of lease returns, fuel costs are showing signs of rising and disrupting a market that has been stable for years.”

Despite the uncertainties of rising fuel costs, Edmunds experts note that consumers who own large trucks or SUVs should avoid the knee-jerk reaction of trading in their vehicle right away.

“Gas prices are cyclical, and individuals who react too soon could find themselves deeper in the red, especially considering all of the other costs associated with trading in a vehicle,” said Drury. “The best rule of thumb is to wait this out.”

To read the full report, visit the Edmunds Industry Center.

Register Now for Repairer Driven Education
Connect with us