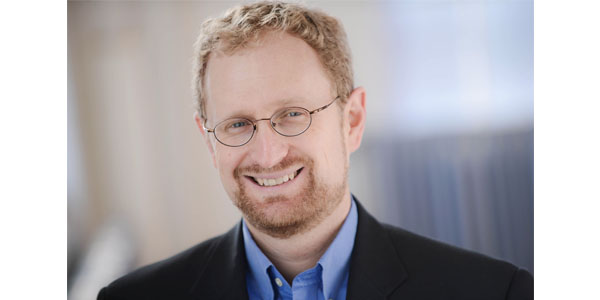 Babcox Media Inc. is pleased to announce that Josh Cable has joined the company as senior editor of BodyShop Business and Counterman.

Cable has 17 years of media experience, specializing in such areas as manufacturing and engineering, lean/Six Sigma and workplace safety. He joins Babcox from JCC Communications LLC, where he was an independent freelance marketing writer and editor. In this role, he was key in developing content for Siemens as part of a major North American marketing campaign. He also successfully completed projects for Epicor, Fleetmatics, Guardair, Siemens, Skillsoft, THK and Time Warner Cable. Cable also has held the position of assistant editor and sports editor of West Life, a weekly newspaper covering several western suburbs of Cleveland, Ohio.

In his new role, Cable will report to Scott Shriber, group publisher of BodyShop Business, Counterman and aftermarketNews.com.

“We are really excited to have Josh as a member of the Babcox editorial team,” said Shriber. “He brings a wealth of experience and skills to our organization.”