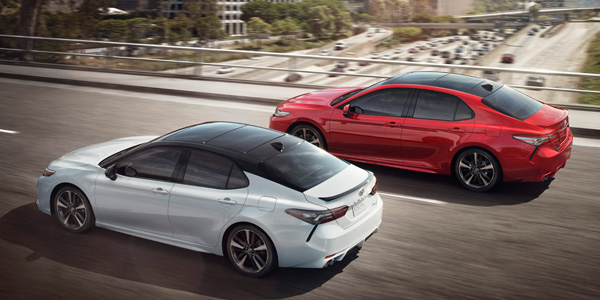 In the mood for something a little sportier the next time you buy a car?

A lot of other people may be also. It seems that as goes the nation’s social mood, so go the types of vehicles we demand from the auto industry.

And at least for the moment, that mood is optimistic, as evidenced by the surging stock market.

“When the social mood is trending positively, people want higher levels of horsepower and speed, and automakers respond,” says Murray Gunn, head of global research for Elliott Wave International and a contributing author to “Socionomic Studies of Society and Culture.”

“Today, that trend is apparent in super-fast cars with ever-larger engines.”

Gunn says the connection between social mood and what we drive is just one example of socionomic theory, which holds that we have it all wrong if we think that events affect the nation’s mood. Instead, it’s the opposite – our collective mood affects events and trends, or in this case, auto manufacturing.

Here are four ways that Gunn says the social mood impacts what we see motoring about on the nation’s highways:

“The history of the automobile, with all the changes in styles and performance, is also a history of our national mood,” Gunn says. “America’s highs and lows have been reflected in what we drive, all the way back to the Model T.”