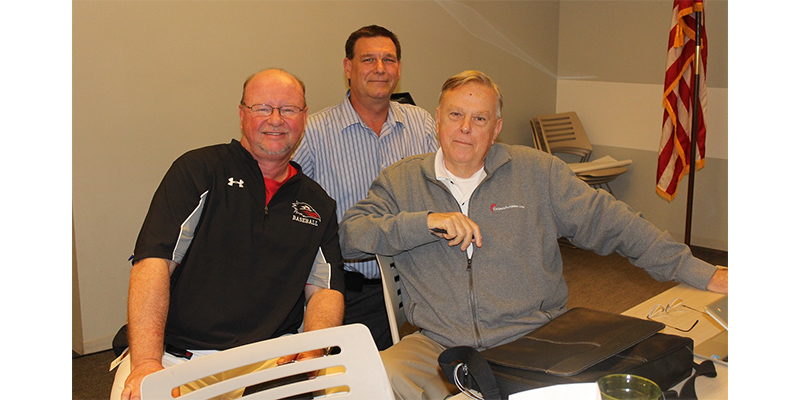 Sandkaut had a distinguished career as a shop owner and database developer at Audatex and Mitchell International. After retiring from Audatex, he assisted the Estimate Scrubber team as the consulting product architect. In that role, he used his decades of collision repair experience to help define the rules that are the heart of the estimate scrubber.

“Bob received a lot of satisfaction in continuing contributing to the industry after his retirement from Audatex,” said Siessman. “He used to say he was happy he had something to do to keep his mind active. Bob was proud of the EstimateScrubber.com portal, and we were all amazed that we could develop a product used by thousands of collision repairers in the U.S. and Canada.”

Sandkaut was an avid car collector and was always purchasing and restoring automobiles. He purchased a 2014 Ford Fusion total loss that he repaired to roadworthy condition, gaining valuable insights about wiring/sensors and newer vehicle technology.

Sandkaut was especially proud of the 1957 Ford Fairlane 500 Club Sedan he fully restored. The car was the ninth ’57 Ford produced and set the world record of an incredible 51,403 miles in 20 days with an average speed of 107 mph at the Bonneville salt flats, and helped set 458 USAC and FIA records.

“I think people can learn a lot from the life of Robert Sandkaut,” said Siessman. “When he was retired, he still had much to contribute. The knowledge he acquired over a lifetime in the industry greatly complemented the newer technologies available. He was able to see where real disruption occurred. He saw disruption as a solution to a problem, not a solution looking for a problem to solve.”

Sandkaut was an active member of the Fly Ball community. He adopted and cared for his two dogs, Zack and Zoe. Zack would lie at his feet, and Zoe would not be far away as he worked in his home office.

Sandkaut leaves behind his wife, Lynn, and many broken hearts.