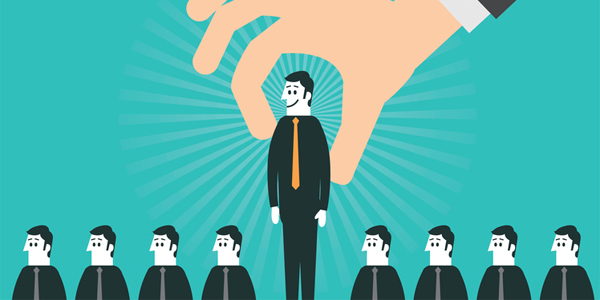 With over 37 years in the PBE industry, Rheinhart brings a wealth of experience to his new role at Motor Guard, having most recently served as general manager of Auto Refinish Distributors, which was one of the largest independently owned warehouse distributors in the country. Prior to that, Rheinhart served two stints at Sharpe Manufacturing, most recently as director of sales. His industry credentials also include six years at Sherwin-Williams Automotive Finishes as regional manager in the Gulf Southwest.

In his role as PBE sales manager, Rheinhart will lead Motor Guard’s team of 65 sales reps across the U.S., Canada and the Caribbean. He will travel extensively throughout the territories supporting warehouse distributor sales and will also work to recruit and train sales reps for any open territories.

“We are thrilled to have the opportunity to pick up a sales leader of Bob’s caliber,” said David Barleen, president of Motor Guard. “From air control to associated PBE products, Bob’s industry experience and expertise span the full spectrum from the factory down to the shop. He is an outstanding addition to our team.”