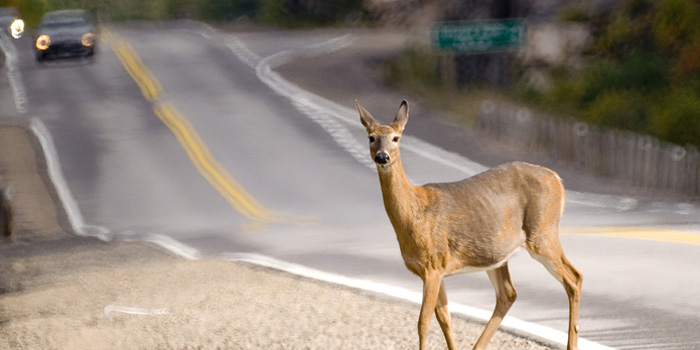 The Insurance Journal reported that the Ohio Insurance Institute has found that deer-vehicle crashes in Ohio decreased in 2014 by 2.5 percent over 2013. Nationally, however, claim costs from such collisions are up by more than six percent this year.

The Insurance Institute for Highway Safety estimates about 200 fatalities are caused by deer-vehicle collisions each year in the U.S.

Vehicle damage varies dramatically depending on the type of vehicle, its speed upon impact and area of the vehicle that sustains the hit. According to State Farm, 2015 vehicle damage from deer collisions averages $4,135 per claim nationally – up six percent from the 2014 average of $3,888.