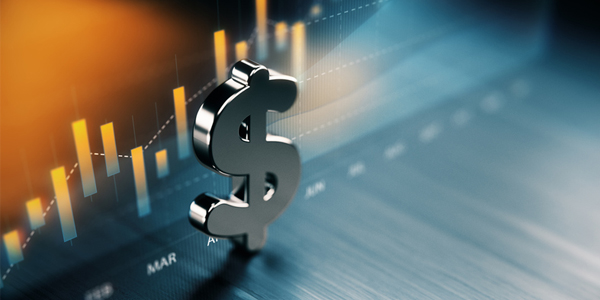 Penfund, an independent provider of junior capital to North American middle market companies, has announced the completion of a $150 million second lien debt investment in Caliber Collision Centers as part of a small club of lenders providing a $600 million second lien credit facility.

The proceeds of this facility, together with the proceeds of a $1.85 billion first lien term loan and $300 million revolving credit facility, have been used to finance Caliber’s merger with ABRA Auto Body Repair of America. ABRA is a portfolio company of Hellman & Friedman (H&F) and H&F is the new controlling shareholder following the merger.

The combined company is the largest automotive collision repair chain in the U.S. with over 1,000 locations and a national footprint. Both companies have similar operating philosophies and deliver industry-leading performance to insurance carrier partners. The combination is expected to create new opportunities for value creation for all stakeholders.

“Penfund is excited to support the merger of these two best-in-class businesses and looks forward to continuing its long relationship with the Caliber team,” said Jeremy Thompson, a partner of Penfund.

Thompson noted that Penfund has now provided financing to Caliber on four separate occasions and, following this transaction, has invested over $300 million in the company over the years.