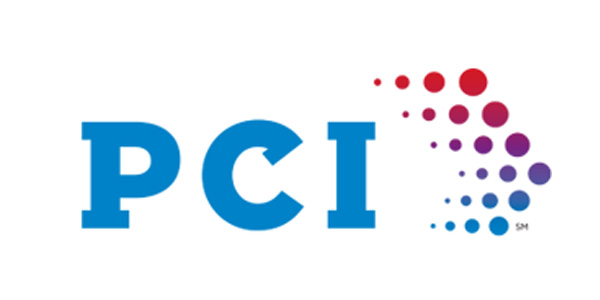 The Property Casualty Insurers Association of America (PCI) said it commends the release of a whitepaper asserting that the Promoting Automotive Repair, Trade and Sales (PARTS) Act is necessary to preserve a competitive aftermarket parts marketplace.

The Property Casualty Insurers Association of America (PCI) said it commends the release of a whitepaper asserting that the Promoting Automotive Repair, Trade and Sales (PARTS) Act is necessary to preserve a competitive aftermarket parts marketplace.

“PCI applauds Joshua Sarnoff and his research on the history of ‘partial-product’ and ‘fragment’ design patents and the need for legislation to preserve consumer right to repair and protect the patent law,” said Nat Wienecke, PCI’s senior vice president, federal government relations.

In his paper, Sarnoff confirms that “Congress has authorized patents only for things that are ‘useful in themselves’ and for design patents only for the overall appearance of ‘articles of manufactured.’” Sarnoff continues, “Congress has not authorized design patents for parts of such functional articles, much less for ‘machines’ or for their parts. Congress also has not authorized patents for fragments of parts, notwithstanding an appellate court precedent in 1980 that has led to widespread patenting of designs for parts of useful products and for fragments of such parts.”

Sarnoff also asserts:, “Legislation is needed to preserve the consumer repair right and the aftermarket for repair parts for legitimate exterior repairs to the original appearance of motor vehicles that embody such partial-product or fragment design patents. After all, consumers have already paid patented prices to purchase their motor vehicles.”

“PCI has long advocated that consumers should have the choice between original equipment manufactured parts or alternative sources of non-OEM parts to replace the cosmetic exterior parts of a car that are commonly damaged in an auto accident,” said Wienecke. “

“Without this right, consumers may be forced to purchase much more expensive parts from the original equipment manufacturers, and the cost of those parts could make repairs not economically viable forcing the consumer to replace their car,” Wienecke said. “As the cost of auto repair is increasing, the availability of quality aftermarket, or new, non-branded automobile collision parts can save families money.

“PCI calls on Congress to take up and pass the PARTS Act for the benefit of consumers.”