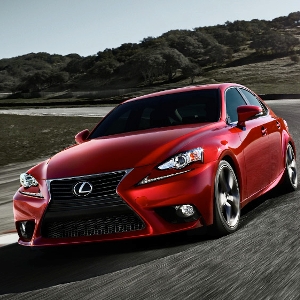 Reuters reports that the quality of automobiles in the U.S. has declined for the first time in 16 years.

The survey results state that the biggest complaints from owners were regarding engine hesitation, rough transmission shifts and lack of power. However, J.D. Power Vice President of Global Automotive David Sargent states that the complaints primarily resulted from a lack of consumer familiarity with 4-cylinder engines, which are becoming increasingly more popular to buy.

While engine and transmission problems rose by nearly six per 100 vehicles, Sargent speculates that complaints will continue to arise due to increased pressure on automakers to improve fuel efficiency.

One gainer in reliability was General Motors Co., which received eight segment awards and had all four of its brands ranking above the industry average. Cadillac jumped 11 spots, snagging the spot for third most reliable vehicle.

In addition, Toyota Motor Corp.’s Lexus brand took the lead in reliability for the third year in a row with a score of 68 problems per 100 vehicles, down from 71 last year.