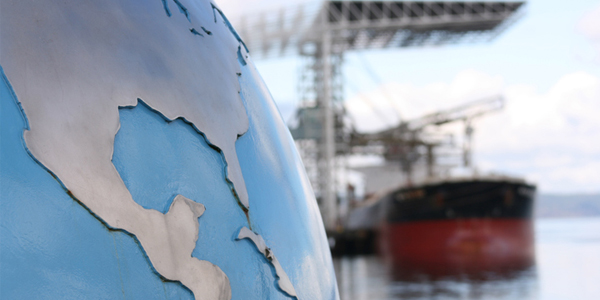 According to a study conducted by Autolist.com, 41 percent of current car shoppers polled said that tariffs on new vehicles would cause them to buy a used vehicle.

Looming tariffs on new vehicles likely would cause many consumers to buy a used vehicle instead, according to a recent study by Autolist.com.

Forty-one percent of current car shoppers polled said that tariffs on new vehicles would cause them to buy a used vehicle. This was the most common response by a wide margin, Autolist found.

Autolist polled 1,453 current car shoppers in late July to gauge the impact of potential tariffs on their vehicle purchase.

President Donald Trump has repeatedly threatened to impose steep tariffs on foreign-sourced vehicles and components. In late May, he ordered an investigation into whether automotive imports were a threat to national security. A similar probe into steel and aluminum imports in 2017 eventually led to tariffs of 25 percent and 10 percent, respectively, on those materials.

Automakers and foreign leaders around the globe have been united and vocal in their opposition to tariffs on new vehicles, which critics say would cut automakers’ profits and cost jobs.

More crucially, tariffs also would have a direct impact on the price of new vehicles, with analysts predicting that the price of new cars could rise by thousands of dollars per vehicle. The United States imported nearly $250 billion worth of vehicles and vehicle parts in 2016, according to CNBC.

The cost of a compact Nissan Sentra sedan would rise $3,075 (19 percent) to $19,300. The average price of a compact crossover – the most popular type of vehicle in the United States – would rise by nearly $3,000. A Mercedes-Benz GLC luxury crossover would jump 23 percent to $45,400, according to an analysis by the Peterson Institute for International Economics.

The survey found little optimism that automakers might absorb higher costs and keep new-vehicle prices more stable. Less than a third of consumers (29 percent) believed automakers would do this; 53 percent said they expected carmakers to pass on the higher costs to consumers while 18 percent were unsure.

Many consumers also assume that foreign brands will be hit by tariffs more than U.S. brands (General Motors, Ford and Fiat Chrysler), Autolist found. Forty-five percent of respondents said they believed that to be the case; 28 percent said they did not and 27 percent were unsure. Yet, because all vehicles built in the United States source a significant number of their parts from overseas, U.S.-brand vehicles would be just as impacted by tariffs as foreign brands.