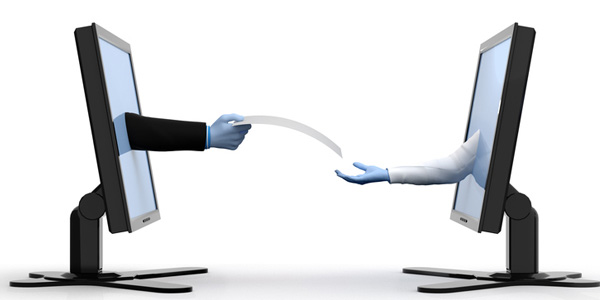 The Collision Industry Electronic Commerce Association (CIECA) developed the BMS to replace the Estimate Management Standard, which it introduced in 1994. While the EMS takes all the data from an estimate and converts it to a standard format for exchange among various vendors, the BMS breaks down the estimate into separate files for each element of the collision repair process, “ensuring that only the data needed to support the process is part of the data exchange,” according to CIECA.

“The BMS provides the data security required for today’s business environment,” CIECA says on its website. “It allows organizations to transmit only the data required for the application (for example, repair status) without transmitting ‘un-needed data.’”

Terlep discussed potential ramifications of the change in vendor usage of the new standard, asserting that the vendors using the standard will create new costs to the repairers and vendors.

Terlep highlighted some of the “fine print” in the user agreements:

One Company Controlling Data from 22,000 Shops

Going through the pictorial representations of data flows, he explained that about 22,000 shops’ EMS data will flow through a BMS system of one company and effectively create a spigot through which all vendors and users will be funneled, and at a cost to all third-party developers or all those who interface to the system.

Any third-party company that wants to use the new BMS API will need to spend time changing their existing EMS-based integrations, according to Terlep. This could cost the industry tens of millions of dollars and delay other development and projects, Terlep asserted, and the cost of doing business for shops and all other affected parties goes up.

According to Terlep, there will be a number of other ramifications:

Audience polling revealed that 94 percent think a “for-profit” private-equity-driven company will be tempted to generate excessive profits and/or prevent competition through the use of data generated via an industry standard. Audience members also overwhelmingly said they would like to have CIC create a task force/committee to perform more due diligence and provide a position statement on these issues.

The new Open Systems Data Access and Sharing Task Force has planned a 90-minute panel discussion for the next Collision Industry Conference meeting in Pittsburgh. The panelists will include companies, organizations and collision repairers that will be affected by the BMS Standard.