By BodyShop Business Staff Writers
May 24, 2017 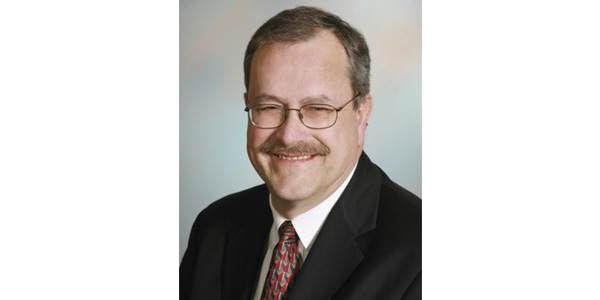 For companies with drivers on the payroll, the shift to fully autonomous vehicles could usher in massive reductions in potential liability, LeClairRyan attorney Peter Hart asserts in a May 19 column for the website Law360.com.

“After all, driver error is the leading cause of accidents on U.S. roadways,” wrote Hart, who is senior counsel in the national law firm’s San Francisco office and co-leader of its transportation industry team. “When perfected forms of autonomous driving technology replace error-prone human drivers, many are betting that businesses such as trucking firms, delivery services and shuttle operators will face dramatically fewer legal settlements and court battles triggered by vehicular accidents.”

“These devices are the trucking industry’s version of the ‘black box’ data collectors that play such key roles in the reconstruction of aviation accidents,” Hart wrote. “Thanks to the wealth of post-event information that is now available from ECMs, it is easier to scientifically reconstruct traffic accidents. The devices are getting more sophisticated all the time.”

By comparison, autonomous vehicles promise to make reconstructing accidents vastly easier and more accurate, as they’re packed with advanced sensors such as beacon-based locational systems, stereo “vision,” LIDAR, GPS and inertia-measurement devices. This stands to eliminate some of the most contentious issues in today’s accident suits (and possibly put accident-reconstruction experts and proverbial ambulance-chaser lawyers out of work), Hart asserts.

In the column, Hart points to the remarkable safety records of autonomous vehicles road-tested by the likes of Waymo and Uber. Most of the accidents thus far have been the result of humans crashing into driverless cars or otherwise causing accidents with them, not the other way around, he notes.

Liability Could Shift to OEMs

This is not to suggest, however, that all liability risk will vanish, he cautions.

Today, many lawsuits (including class actions) target manufacturers of conventional cars and trucks for mechanical failures such as faulty steering wheels, braking systems or accelerators. It’s possible that autonomous vehicles, once introduced onto American roads in sufficient numbers, could cause accidents as manufacturers strive to discover and eliminate the remaining bugs in these systems.

“It is easy to imagine the kinds of lawsuits that could occur: ‘The manufacturer claimed the car would be safe in the snow,’ the plaintiff tells the jury, ‘but the car was totally confused in that blizzard and caused a horrific crash.’ … Most cases would be litigated over which system failed and who is responsible for the failure.”

In that scenario, insurance and liability burdens could tilt away from companies that once employed human drivers and toward manufacturers of autonomous vehicles, Hart says.

The full column, “Driverless Vehicles May Put the Brakes on Accident Suits,” is available for subscribers at https://www.law360.com/articles/925923/driverless-vehicles-may-put-the-brakes-on-accident-suits.