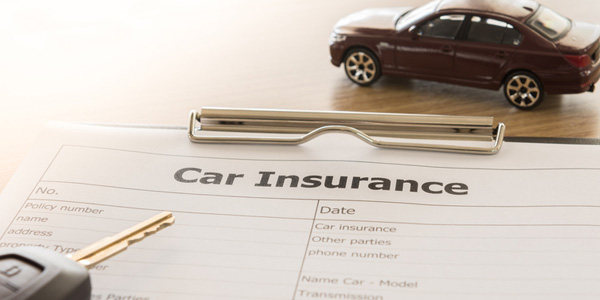 Michigan’s average annual premium is $2,394, which is 82 percent higher than the national average of $1,076, according to an analysis by Insure.com.

For the fourth consecutive year, Michigan holds the dubious distinction of being the most expensive state for car insurance.

To put the disparity in context: The average rate for insuring a 2017 Toyota Camry LE in Michigan is $2,711. In Maine, you can insure the same vehicle for $945.

“Michigan residents can blame their unique no-fault system for their high cost of auto insurance,” said Penny Gusner, consumer analyst for Insure.com. “It allows for unlimited medical benefits for injuries sustained in auto accidents and a lot of fraud arises – the result is exorbitant car insurance premiums for car owners.”

Louisiana ranks No. 2 on the list of the most expensive states, with an average annual rate of $1,921. Insure.com attributes Louisiana’s high insurance rates to the state’s “litigious culture.”

“When large claims are continually paid out, insurance companies raise all policyholders’ premiums to cover these settlements,” the website said.

The average annual premium in Maine is $864, according to Insure.com. This marks the third year in a row that website has ranked Maine as the cheapest state for car insurance.

The top five most expensive states for car insurance are:

The top five cheapest states for car insurance are:

To come up with the rankings, Insure.com commissioned Quadrant Information Services to calculate auto insurance rates from six large carriers – Allstate, Farmers, GEICO, Nationwide, Progressive and State Farm – in 10 ZIP codes per state. Quadrant compiled the data in May 2017.

Advertisement
In this article:insurance, insure.com, Maine

Attendee Registration for 2020 SEMA Show Now Open
Connect with us