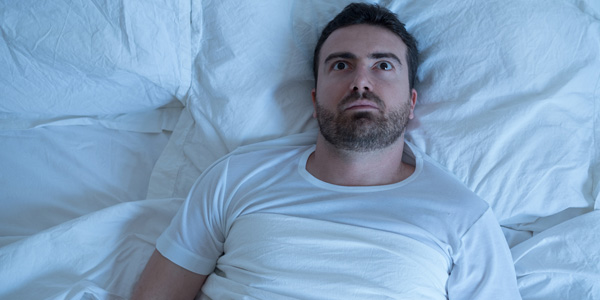 Weld quality, repair procedures and liability were among the pressing concerns mentioned by a panel at the Midwest Auto Body Trade Show.

Mitch Becker has been an I-CAR instructor for more than 25 years, and he estimates that he administered more than 200 I-CAR welding tests last year. When asked about the industry issues that keep him up at night, Becker said: “I’m not sure I sleep anymore.”

During a Feb. 16 panel discussion at the Midwest Auto Body Trade Show in Altoona, Iowa, Becker challenged collision repairers to “raise the bar” in their shops, especially when it comes to weld quality.

“People bet their lives on our welds,” Becker said. “It’s probably one of the most critical things that we do in body shops.”

One thing that keeps him tossing and turning at night is the number of I-CAR welding tests that he has to reschedule because a shop lacks the proper equipment.

“I’ll go out to a shop and I’ll run into a machine that can’t do a destructive [weld] test, and that’s the machine they’re using everyday on the cars,” Becker said. “It won’t pass the I-CAR test. It won’t even qualify.”

Becker also noted that I-CAR now looks at the backside of welds to evaluate the quality of penetration. In an article in the December 2017 issue of BodyShop Business (“Looking at the Other Side”), Becker laments that few techs are doing that. A weld might look good on the front, but without penetration, the weld is purely cosmetic. 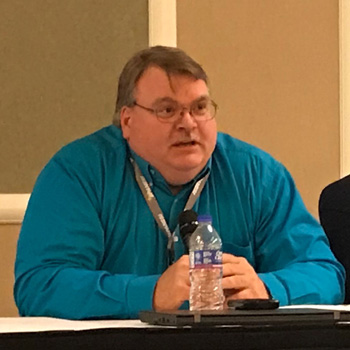 For Becker, the most worrisome aspect of the collision repair business is the industry’s resistance to change.

“‘We’ve always done it this way’ is the biggest BS statement in our industry,” Becker said. “‘I’ve been doing it this way for 20 years – why should I change?’ Well, cars changed.

Everyone in the industry is connected, Becker added. While the John Eagle Collision Center lawsuit only involved one body shop, he asserted that the $42 million verdict affected the entire profession.

Several panelists talked about the importance of accessing and following OEM repair specifications.

“Getting procedures into the hands of the technician is probably the most paramount issue in this industry,” said Wayne Krause, manager of editorial content at Mitchell International.

Krause noted that the topic came up when he visited a Mitchell customer prior to the panel discussion.

“They’re one of those responsible and accountable individuals that pull the repair procedures at the time of estimation, and they write a good and accurate blueprint on how to repair the vehicle,” Krause said. “And when we talked about the repair procedures, he asked me: ‘I should probably get this stuff in the hands of my technicians, shouldn’t I?’ That’s one of the pieces that’s missing in our industry.” 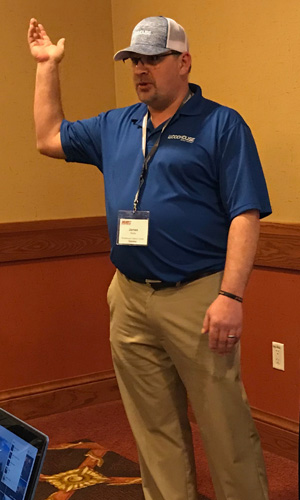 James Rodis, production manager for the Woodhouse Auto Family’s collision repair centers, agreed, noting that his main job responsibility is getting repair information to his techs.

When he and Jake Aufenkamp began pushing proper procedures several years ago, though, they faced some resistance, Rodis said.

“We would print procedures off and the guys at first were like, ‘Why do we do it like this? We’ve been doing it this way forever,’” Rodis explained. His response was: “’Well, we’re not engineers. The guys who wrote this are engineers. They’re the ones crash-testing the vehicles. That’s why we have to do it this way.’”

Doing the right thing might seem like a daunting task to some collision repairers, but they don’t have to go it alone. Rodis and the other panelists encouraged shops to contact them if they need helping finding OEM procedures, and they urged shops to get involved with groups such as the Iowa Collision Repair Association, which presented the Midwest Auto Body Trade Show.

The John Eagle Collision Center verdict looms large over the industry. However, “the line in the sand” – between shops that are committed to safe, proper repairs and those that aren’t – was drawn years ago, Krause asserted.

“I like to say that we’re no longer a trade – we’re a skilled profession,” added Ron Reichen, owner of Precision Body & Paint in Oregon, whose shops boast 31 OEM certifications. “We need to start acting like it.”

Change is hard, and change takes time. Borrowing a page from industrial psychology, Reichen said a worker might need to do something the right way 22 times before it becomes engrained as a new habit. That means an owner or manager might have to correct the old habit 22 times, or even 30 times, before the proper way to do something becomes habitual. 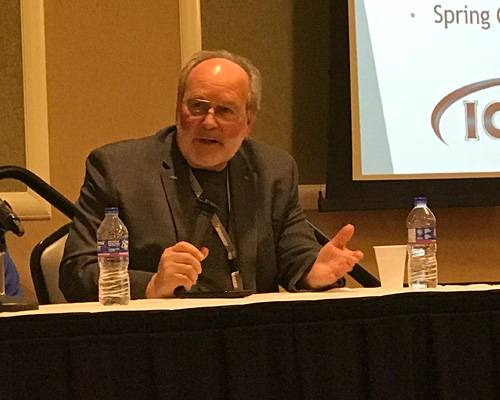 That might seem like a lot of effort, but it’s worthwhile when you consider the liability associated with a bad repair.

“You own that repair until that car is crushed and recycled,” Reichen asserted.

The way things are going, there’s going to be a clear distinction between “the have’s and have not’s in the industry – the shops that are going to be here or not be here,” asserted Spring Cutsforth, director of strategic planning for Vehicle Collision Experts. “It’s happening so quickly,” she added.

Cutsforth and the other panelists applauded collision repairers for attending the show’s education sessions and making an effort to better themselves and their shops.

Shops that are making an effort to learn and get better are the ones that are more likely to survive, Cutsforth said.

“It all starts with personal responsibility,” she said. “What are you committed to? It’s kind of like ‘go big or go home.’ If you’re not willing to play big, go home and shut your shops down. It’s all about doing the right thing.”