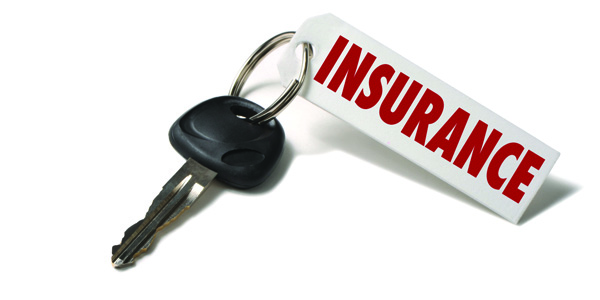 According to the J.D. Power 2017 U.S. Auto Insurance Study, price satisfaction has declined this year, even as other areas of the overall customer experience have improved.

A combination of record numbers of miles driven, increased frequency and severity of collisions, and extreme weather has crimped U.S. auto insurers’ profitability, resulting in rate increases for 26 percent of customers and a strain on customer satisfaction.

According to the J.D. Power 2017 U.S. Auto Insurance Study, price satisfaction has declined this year, even as other areas of the overall customer experience have improved.

The study found that the number of customers receiving an annual rate increase of more than $200 per vehicle has more than doubled during the past four years, and that’s having a profound effect on customer satisfaction.

Price satisfaction scores among customers who received a price increase of $200 or more were, on average, 188 points lower than among those who experienced price increases of just $25 or less, according to J.D. Power.

The research firm concludes that auto insurers need to do a better job of increasing the perception of value in the services they provide.

“Differentiating on service and demonstrating the value of the policy for premiums paid is going to be the key to improving customer satisfaction,” said Greg Hoeg, vice president of U.S. insurance operations at J.D. Power. “As the amount of losses continues to increase for a myriad of reasons, premiums must go up for carriers to remain profitable. However, carriers that are successful in getting beyond price by clearly communicating and demonstrating value through smooth claims processing, exceptional customer service and a great selection of offerings will emerge as leaders. Initiatives such as usage-based insurance programs and other proactive communications that show customers what they are getting for their money will help that value perception.”

The J.D. Power study found that overall customer satisfaction with U.S. auto insurers has improved in 2017 and now is at a historically high level (819 on a 1,000-point scale). Despite the improvement, satisfaction scores in the price factor have declined for a second consecutive year.

Usage-based insurance, which leverages telematics technology to set insurance premiums based on how far and how safely a customer drives, might be the great equalizer when it comes to customer perception of price, J.D. Power asserts. Price satisfaction scores were between 54 and 72 points higher among customers who are usage-based insurance participants, even when those participants experienced premium increases.

J.D. Power also concludes that carriers can minimize the negative impact of insurer-initiated price increases by providing clarity and transparency in policy coverage.

Below are the highest-ranked auto insurance brands by region:

The 2017 U.S. Auto Insurance Study examines customer satisfaction in five factors (in order of importance): interaction; policy offerings; price; billing process and policy information; and claims. The study is based on responses from 45,624 auto insurance customers, and was conducted in February-April.