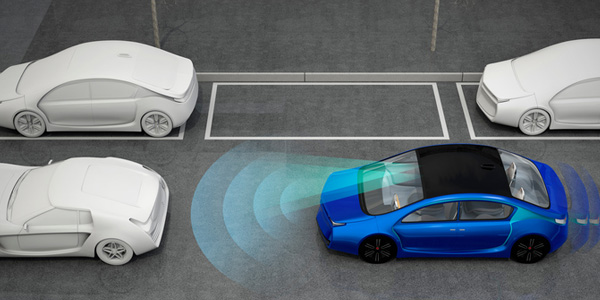 The group is referring to a draft of a bill that would give the National Highway Traffic Safety Administration (NHTSA) sole authority over the testing and deployment of driverless vehicles, pre-empting any related state laws. In a statement to the House Energy and Commerce Subcommittee on Digital Commerce and Consumer Protection, Consumer Watchdog Privacy Project Director John Simpson asserted that NHTSA “has abdicated its responsibility” to enact safety standards for autonomous vehicles.

“To fill the void, some states are stepping up to protect their citizens and moving to promulgate necessary safety regulations,” Simpson said. “Pre-empting the states’ ability to fill the void left by federal inaction leaves us at the mercy of manufacturers as they use our public highways as their private laboratories however they wish with no safety protections at all.”

The proposed legislation does nothing to require or promote the development of safety standards, but would prevent states from enacting them, Simpson argued.

“The proposed pre-emption in the draft bill is not about standardizing safety rules across the nation,” Simpson asserted in the statement. “Rather, it’s about leaving no rules to cover developers and manufacturers as they rush robot cars on to our highways. When the federal government finally meets its obligation and acts, state standards will be gone. There will be no ‘patchwork’ of competing and possibly contradictory regulations that some warn about.

“NHTSA must not enact design standards that would in effect leave the impression that the agency deems a particular technology ‘reasonably safe.’ Our legal system has traditionally helped ensure that manufacturers are liable for any defects for which they are responsible. What NHTSA must do – and any legislation must require – is that NHTSA enact performance-based safety standards that cover autonomous vehicle technologies.”

Other groups testifying at the June 27 subcommittee hearing did not agree. Among them was the U.S. Chamber of Commerce, which supports federal pre-emption of state regulations for self-driving vehicles.

“Avoiding a patchwork of state laws enables manufacturers to be more innovative and ensures that any safety-enhancing automated vehicle technologies will be available throughout the country,” said Tim Day, senior vice president of the Chamber Technology Engagement Center. “To effectively support the development of self-driving vehicles and the safety benefits they will bring, it is important to avoid creating conflicts from multiple sets of standards. Without a federal standard, we have seen in other industries that state laws and regulations rapidly become unnecessarily complex, time-consuming, and costly – not to mention conflicting between states.”

Day also noted that the chamber “supports the development of voluntary standards that do not constrain innovation.”