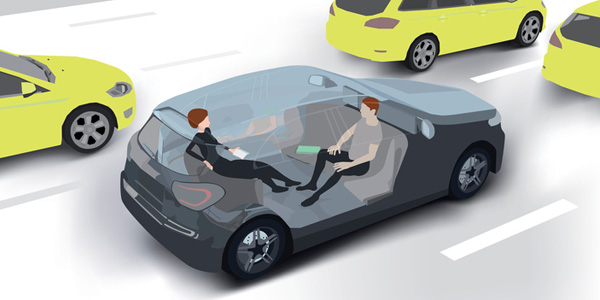 The annual survey by the MIT AgeLab and the New England Motor Press Association found that consumers of all ages are feeling less comfortable with self-driving technology.

Nearly half of consumers (48 percent) responding to a survey said they’ll never buy a car that completely drives itself.

The annual survey by the MIT AgeLab and the New England Motor Press Association found that consumers of all ages are feeling less comfortable with self-driving technology.

“While the shift away from trust in automation was observed across all age groups, it was particularly noteworthy in the younger half of the age ranges: this was the demographic that was most open to automation a year ago,” researchers concluded in a report analyzing the survey results.

As for consumers who said they’ll never buy a fully autonomous vehicle, the most common reason cited was discomfort with the loss of control (37 percent). Other hesitations included:

Researchers assert that the drop in confidence in full automation “appears to be a multifaceted issue.”

“The perception that self-driving cars need to work perfectly to be acceptable, combined with present and past experiences of low-risk technology failure both in and out of vehicles, may lead many consumers to believe the technology will never be good enough such that they can trust it with their lives,” the report says. “The difficulty here is that it remains an open question as to how safe a self-driving vehicle needs to be in order to become socially acceptable as a mobility option.”