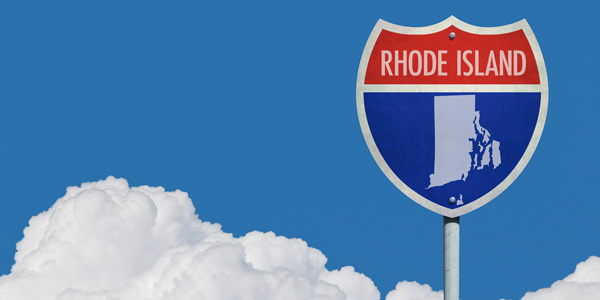 Rhode Island is currently considering House Bill 8013 ( RI H8013), which would prohibit the installation of non-OEM parts without the vehicle owner providing expressed written consent. It would also prohibit insurance companies from requiring the use of an aftermarket part for any repair on a vehicle less than 48 months old. While the association and other groups have strongly opposed the bill, it has been scheduled for a final vote in the state General Assembly and appears likely to pass.

The bill also would forbid insurance companies from trying to make body shops follow “repair procedures that are not in compliance with the recommendations of the original equipment manufacturer” when shops are using OEM parts to repair vehicles.

The bill recently passed in the Senate earlier this year in May.

While the Auto Care Association does not support the bill, calling it “anti-competitive, anti-consumer legislation,” the Automotive Service Association of Massachusetts and Rhode Island (ASAMARI) testified in support of the bill at previous committee hearings.

While lawmakers have tweaked some of the bill’s language since it was introduced on March 20, ASAMARI asserted that the bill’s “original intent is still intact.”

“In my opinion, the initial proposed legislation was intended to address three specific areas: to amend existing Rhode Island law that related to parts usage to include first-party claims and not just-third party, to extend to 48 months from 30 months the requirement that consumers provide written authorization for the type of parts to be used, and to ensure insurers could not influence or require repairers to use repair procedures that conflict with OEM repair procedures,” said Stephen Regan, executive director of ASAMARI. “I believe the bill, as passed by the Senate, accomplishes those goals.”

ASAMARI commended the Auto Body Association of Rhode Island “for taking the lead on this legislation and generating substantial support among Rhode Island senators and House members.”

ASAMARI is one of 18 state and regional affiliates of the Automotive Service Association.

If the assembly passes the bill and sends it to Governor Raimondo, the governor will have 10 days to sign, veto or allow the bill to go into effect without a signature.